The altercation first reported by NBC Bay Area occurred June 13, moments after the Raptors defeated the Golden State Warriors in Game 6 of the NBA Finals at Oakland's Oracle Arena. 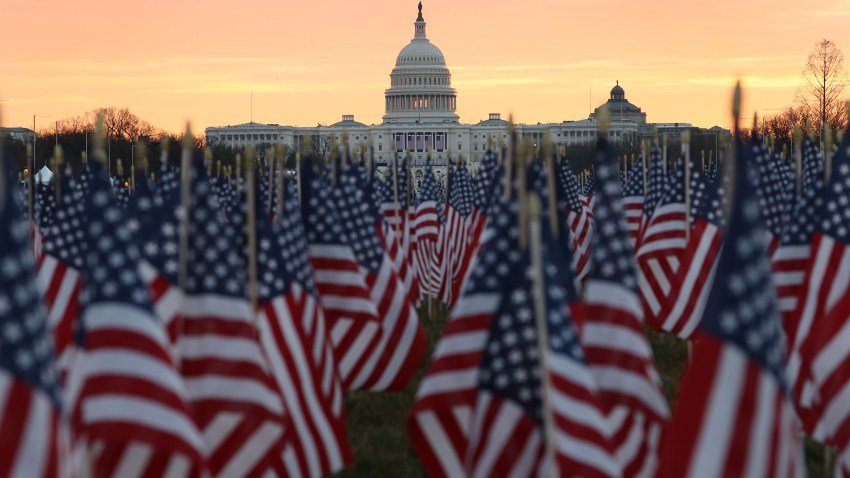 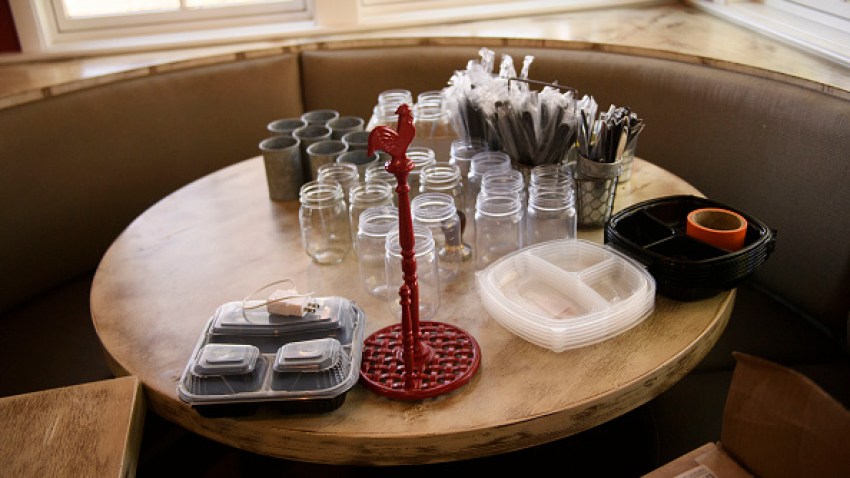 Drenick also said no further action would be taken by the DA's Office.

#BREAKING: Sheriff deputy reportedly pushed and struck in the face by a man believed to be a Toronto Raptors executive after Game 6 of the #NBAFinals at Oracle Arena, @ACSOSheriffs says. https://t.co/fobdK9iWEq pic.twitter.com/a4X0IysY5Z

Ujiri provided the following statement Tuesday: "I am extremely pleased with the decision. While these past months have been difficult waiting for a determination on this matter, I understand the nature of the process and am appreciative of the efforts of all involved. I am happy that this is now behind me and I look forward to the task of bringing another Championship to the City of Toronto."

The case was submitted by the Alameda County Sheriff's Office in July to the DA's Office.

Sheriff's Office spokesman Sgt. Ray Kelly said the deputy did not know who Ujiri was and was simply doing his job when the Raptors executive tried to get on the court without the correct credentials after the team clinched the NBA title.

The deputy has said Ujiri shoved and hit him. Kelly, citing security camera at the arena and police body camera, previously told NBC Bay Area Ujiri hit the deputy in the face with both fists in a shoving motion.

Some witnesses have said Ujiri did not strike the deputy in the face.