Recent hiring freezes and this wave of layoffs are an effort to survive through the long haul.

Coinbase, the crypto currency exchange headquartered in San Francisco recently laid off 1,100 employees. That's about a fifth of its workforce.

If you log onto LinkedIn and type in "Coinbase," you'll be able to scroll through a seemingly endless number of posts from many of those employees who were abruptly let go.

Many of them got an email to their personal addresses because they were immediately locked out of their work email and Slack channels. So many of those posts on LinkedIn practically echo each other.

"I was laid off by Coinbase. It was shocking to say the least," one former Coinbase employee wrote.

"I was part of an 18% layoff, along with 1,100 other talented folks at Coinbase," another former Coinbase employee wrote. 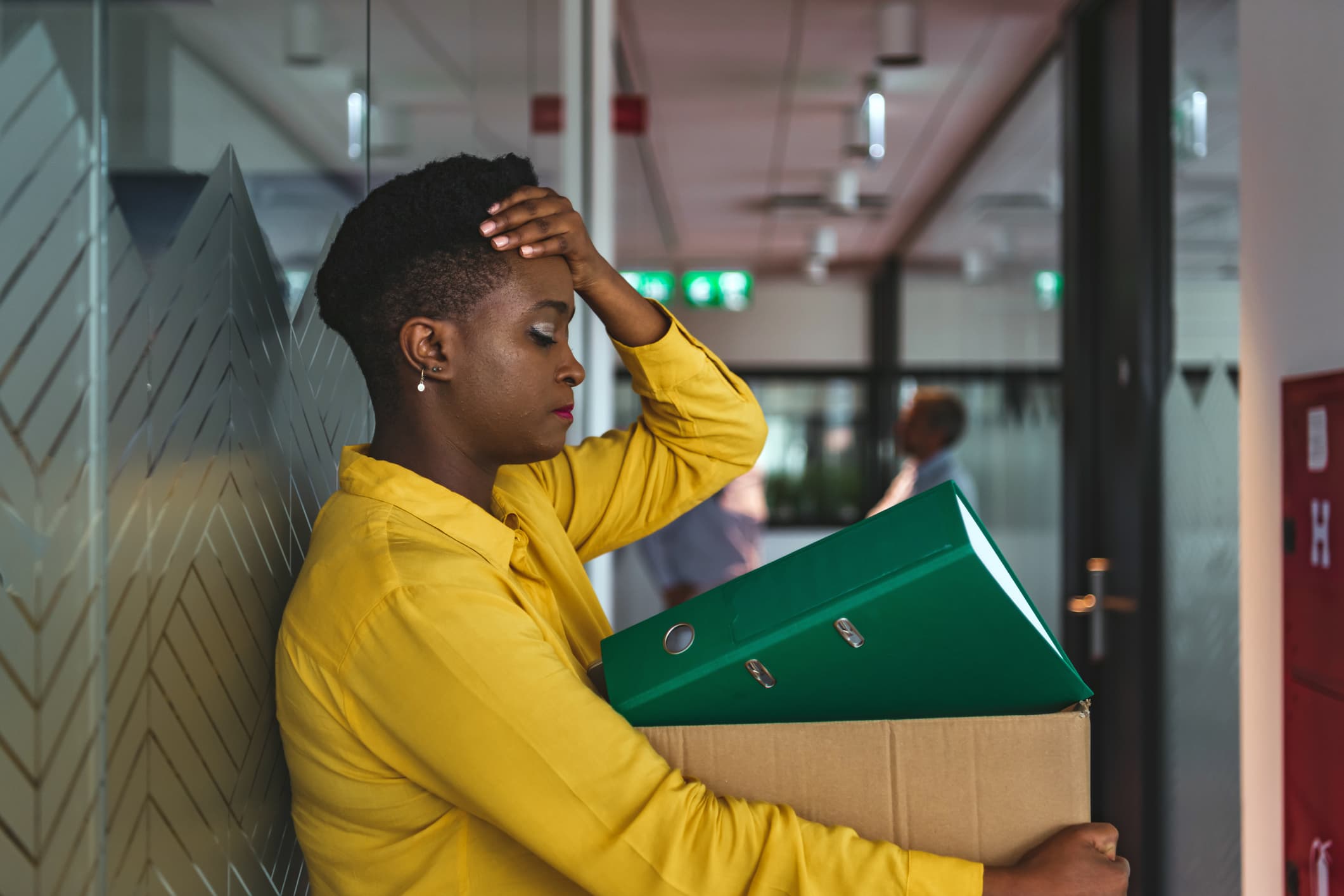 Companies From Tesla to Coinbase Are Laying Off Workers: Here Are 3 Things to Do First If You Lose Your Job 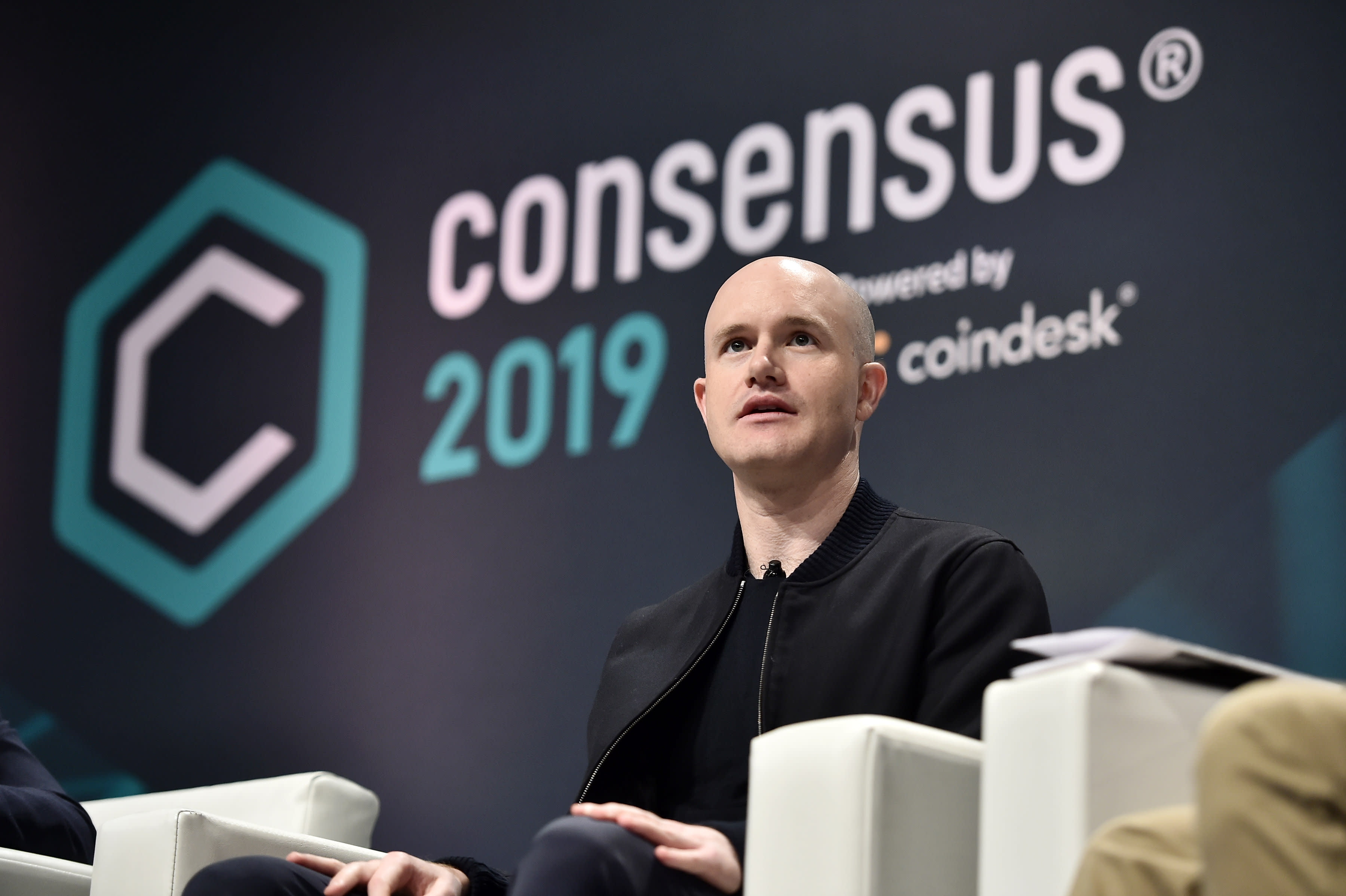 In an exclusive conversation with CNBC, the company's chief operating officer Emilie Choi said Coinbase is reacting to uncertainty in the cryptocurrency world and the overall economy. Recent hiring freezes and this wave of layoffs are an effort to survive through the long haul.

“The best thing we can do, given that we made this decision is to make sure that we treat those outgoing employees with as much respect, dignity and generosity as possible. To that end, we've offered them generous severance packages,” said Choi.

Jeff Bellisario at the Bay Area Council said after two years of serious growth, some tech firms could begin cutting back, as consumers who shifted their spending online during the pandemic are now facing new challenges.

“Whether it's around inflation or interest rates, or consumer sentiment. Many of the metrics are headed in the wrong direction. And more and more, we are hearing the "R" word, recession from companies in our region. And as they think about that recession, they need to plan ahead and often times, the cost cutting does come on the labor side,” he said.

But Bellisario said that may not hit the Bay Area overall immediately and he believes a recession may not be long lasting. That's because there are still more than 11 million job openings across the country.

According to some posts on LinkedIn from the laid off workers, all of them already have comments from recruiters looking to hire.

“They believe that a slowdown may present opportunity for them. So, as top talent becomes available, you may see smaller companies jump to grab that talent,” said Bellisario.