San Francisco Coyotes Appear to Be Getting More Comfortable Around Humans

It is the middle of what's called pupping season for coyotes, meaning it's the time of year when they're looking for a safe space to raise, feed and protect their young.

Now, they're doing that right in the middle Golden Gate Park's urban forest.

Last week, a coyote was spotted casually sitting in the middle of San Francisco Botanical Garden.

Ana and her friends saw the animal, snapped a photo of it and didn't think more about it.

"Sometimes people say be careful, but I sometimes watch, and nothing is scary for me," she said. 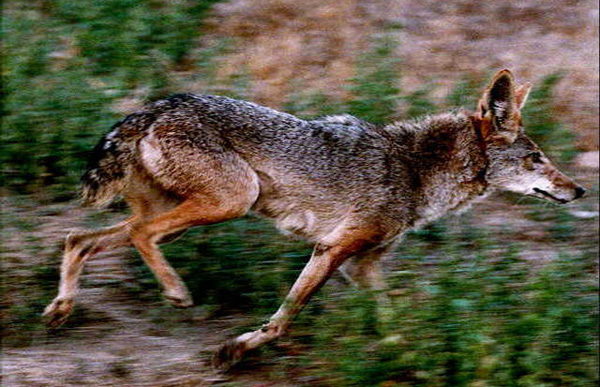 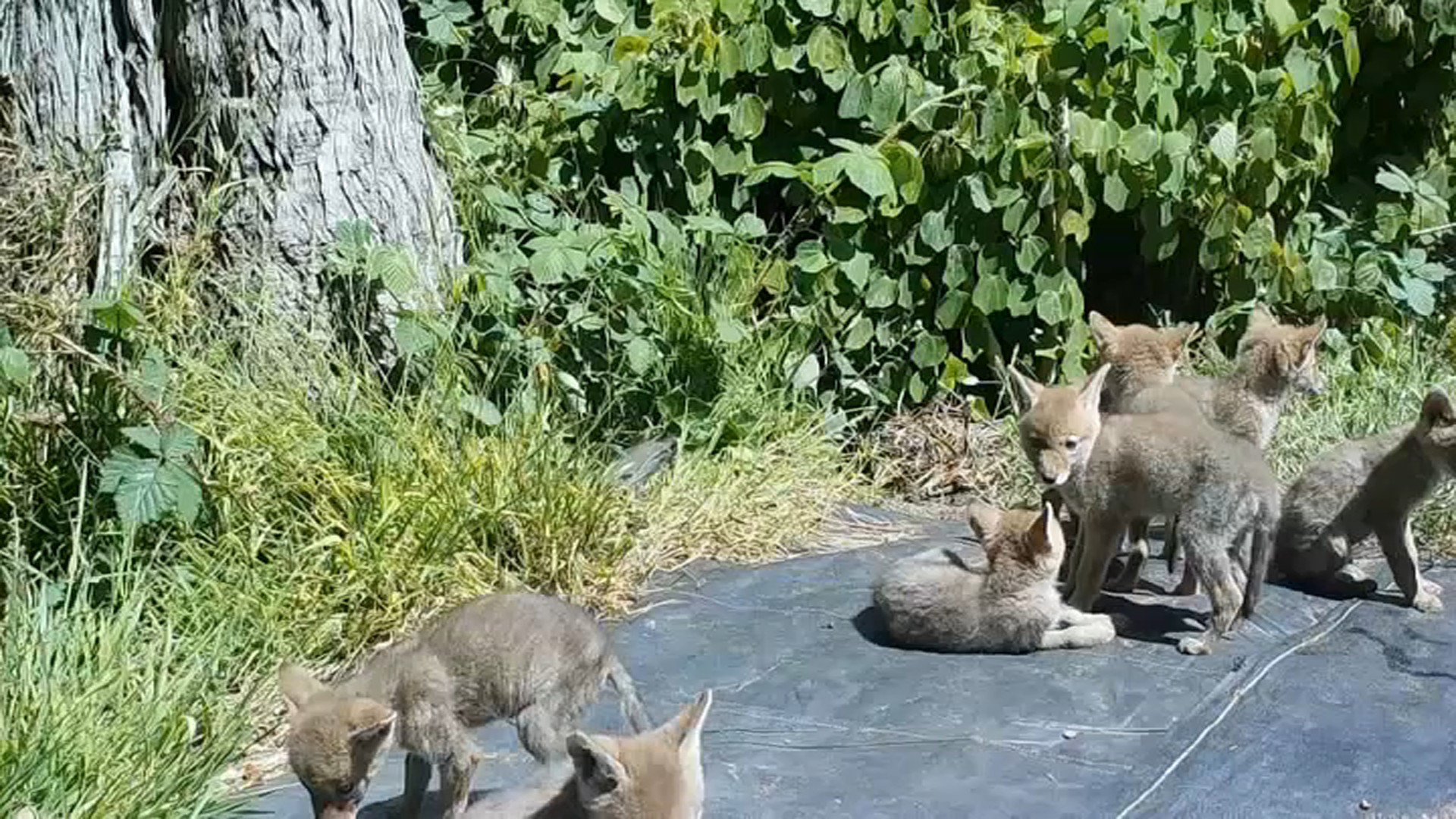 Project Coyote founder Camilla Fox said the recent uptick in coyote sightings inside the park is likely due to a specific coyote den.

"There's a coyote pair in the Botanical Gardens, and I believe they've had seven pups," she said. "One of the adult coyotes there is one that has been traversing around San Francisco for awhile. In fact, we know that one of those coyotes was intentionally fed by a couple in the Lake Merced area."

Based on reports, the coyotes are relatively comfortable approaching people – something Fox said is a dangerous change, likely fueled by visitors feeding them.

"I've been out there and I've see people just throwing little bits of their picnic to the coyotes for a good photo," Fox said. "That's absolutely the wrong thing to do."

People are asked not to feed the coyotes. Feeding them only encourages them to approach people.