SB 866 would allow people 12 years of age and older to get vaccinated without a parent's consent. This includes all vaccines approved by the U.S. Food and Drug Administration.

"Young people 12 and over are already allowed to make critical decisions about their bodies without parental consent, including getting the human papillomavirus (HPV) and hepatitis B vaccines, accessing reproductive health care and mental health care, and other health services," a statement released by Sen. Wiener's office explained. 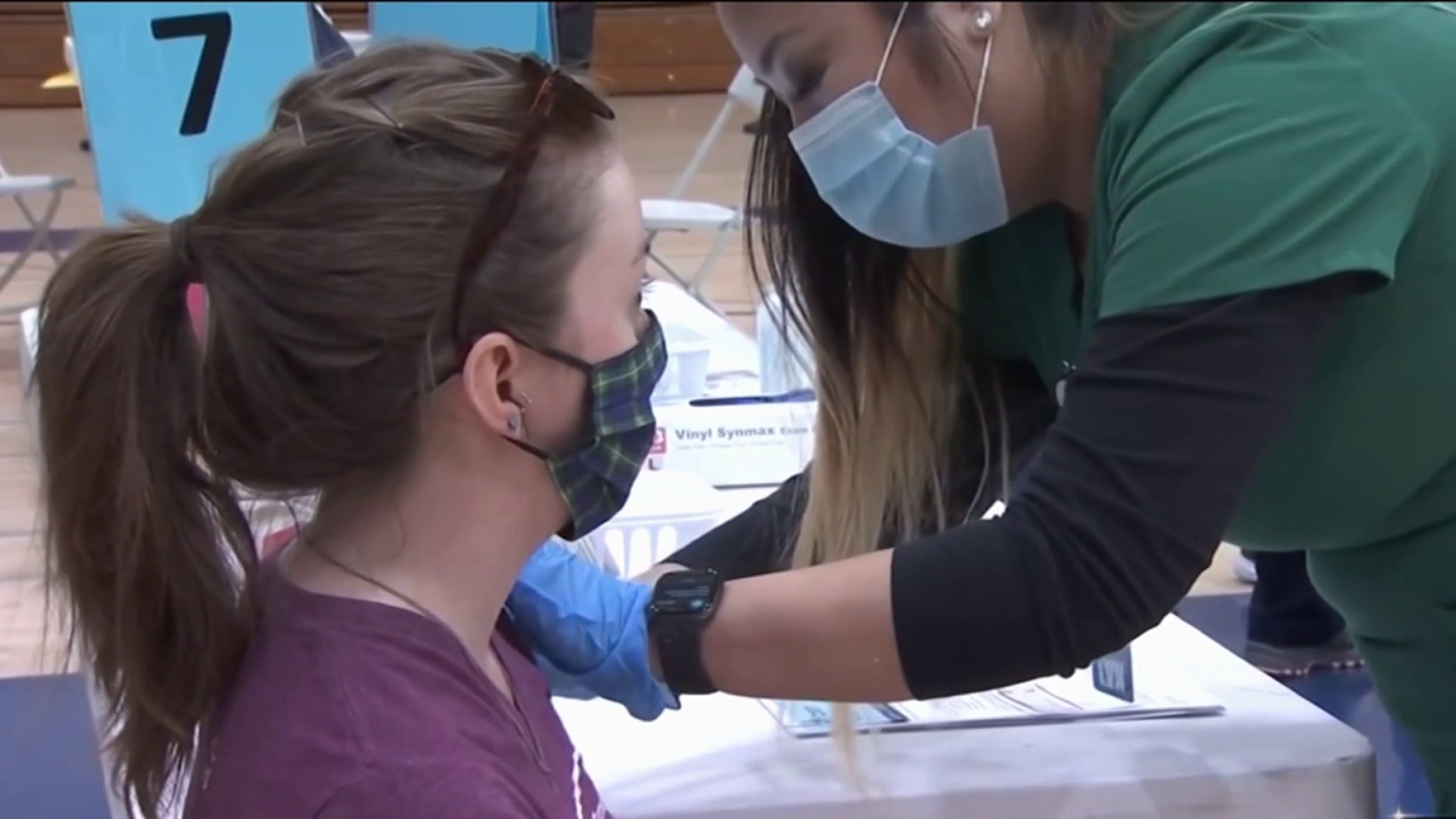 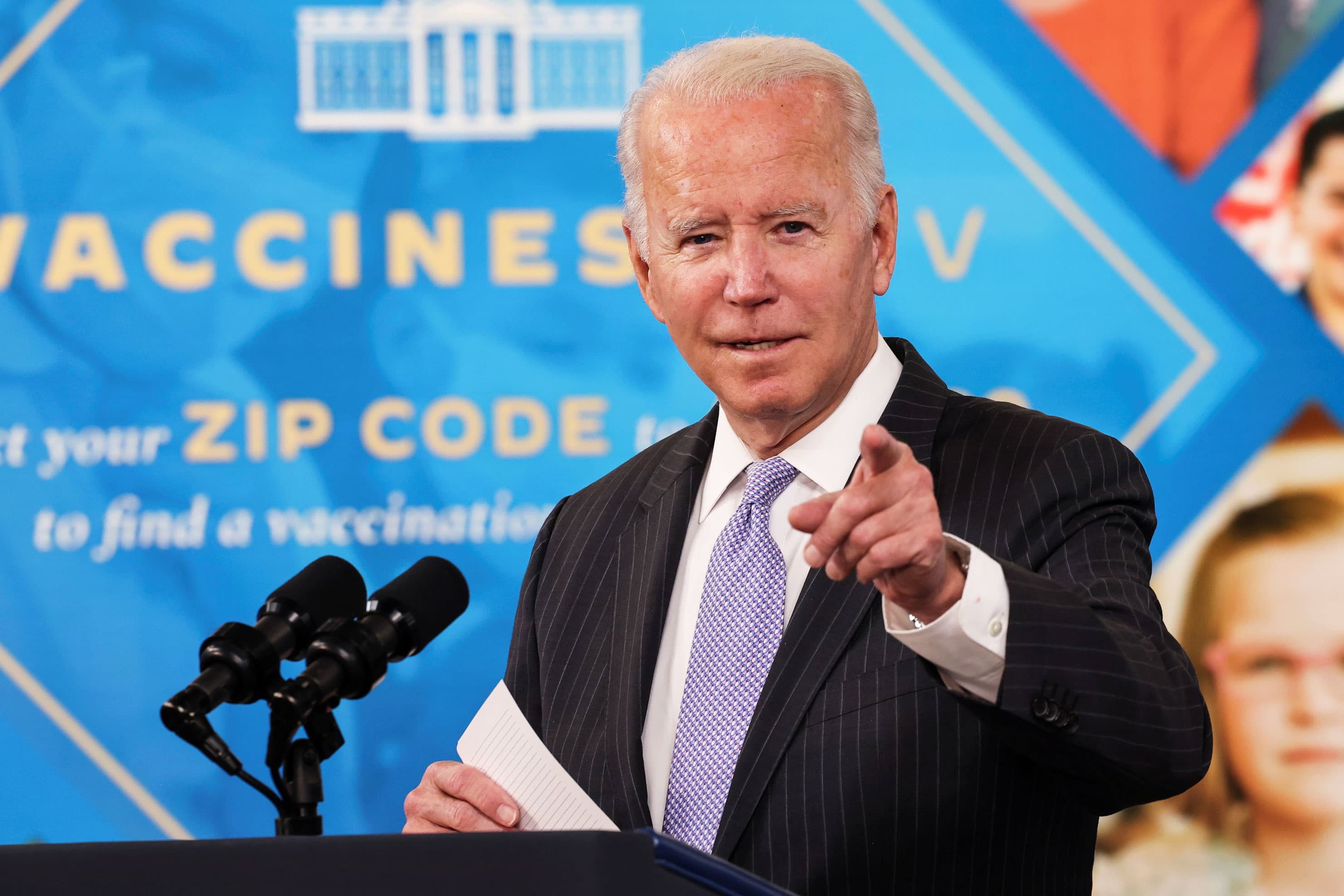 U.S. Licenses Key Covid Vaccine Technology to WHO So Other Countries Can Develop Shots

On Twitter, parents expressed their disagreement with Wiener's bill and said they "strenuously object to this."

The statement mentioned above detailed how the existing law prohibiting people ages 12 to 17 to vaccinate without a parent consent "serves as a significant barrier to teen health in California, particularly in situations where parents and children hold conflicting views about vaccines."

SB 866 will head to the Assembly for policy committee hearings.