NBC Bay Area has learned the man arrested in connection to the stabbing of an elderly woman was arrested five times last year for burglaries and in 2016 for homicide.

Francesco Benvenuti's 94-year-old neighbor, Anh Taylor, is receiving a flood of support as she continues recovering from being stabbed in front of her San Francisco apartment on Post Street.

The Wednesday attack on the Asian woman, who remains hospitalized, has touched off more anger across the city.

"We're hoping to hopefully see that guy in prison for good," Benvenuti said. "Second of all, we're happy that she is alive."

NBC Bay Area has learned the man arrested in connection to the stabbing of an elderly woman was arrested five times last year for burglaries and in 2016 for homicide. Christie Smith reports.

Police said they arrested 35-year-old Daniel Cauich in connection to the attack.

NBC Bay Area has learned Cauich was arrested five times last year for burglaries and in 2016 for homicide. Police said at the time of Wednesday's arrest he wore an ankle monitor.

"A lot of folks are suggesting that the decisions to release him was the DA's Office, but we filed the written detention motion. We asked the court to detain him. We presented all the evidence that we had of why we believe he was a public safety risk. Why we believe he shouldn't have been on the street and ultimately as with every case, it's up to the court," San Francisco District Attorney Chesa Boudin said. 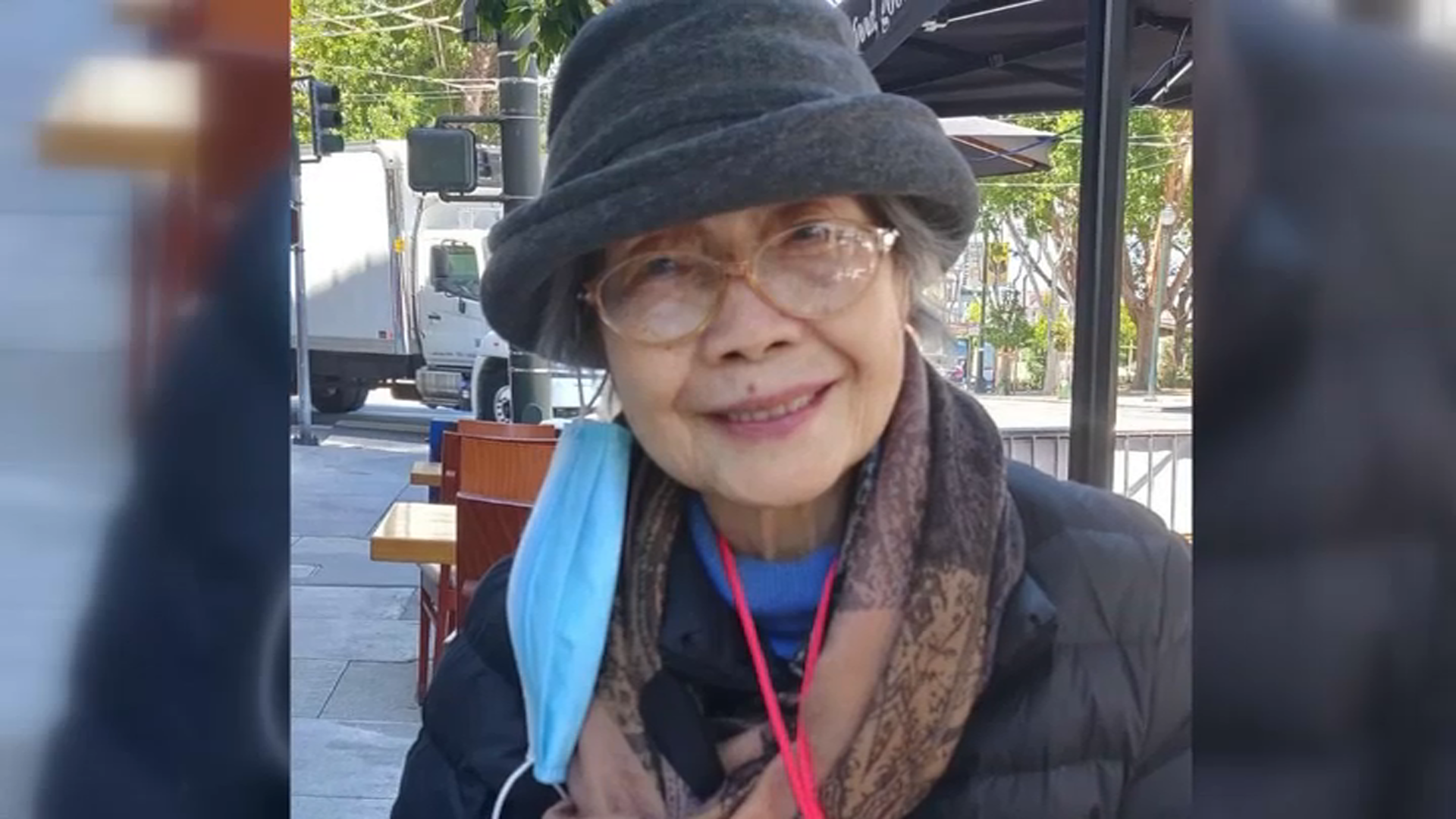 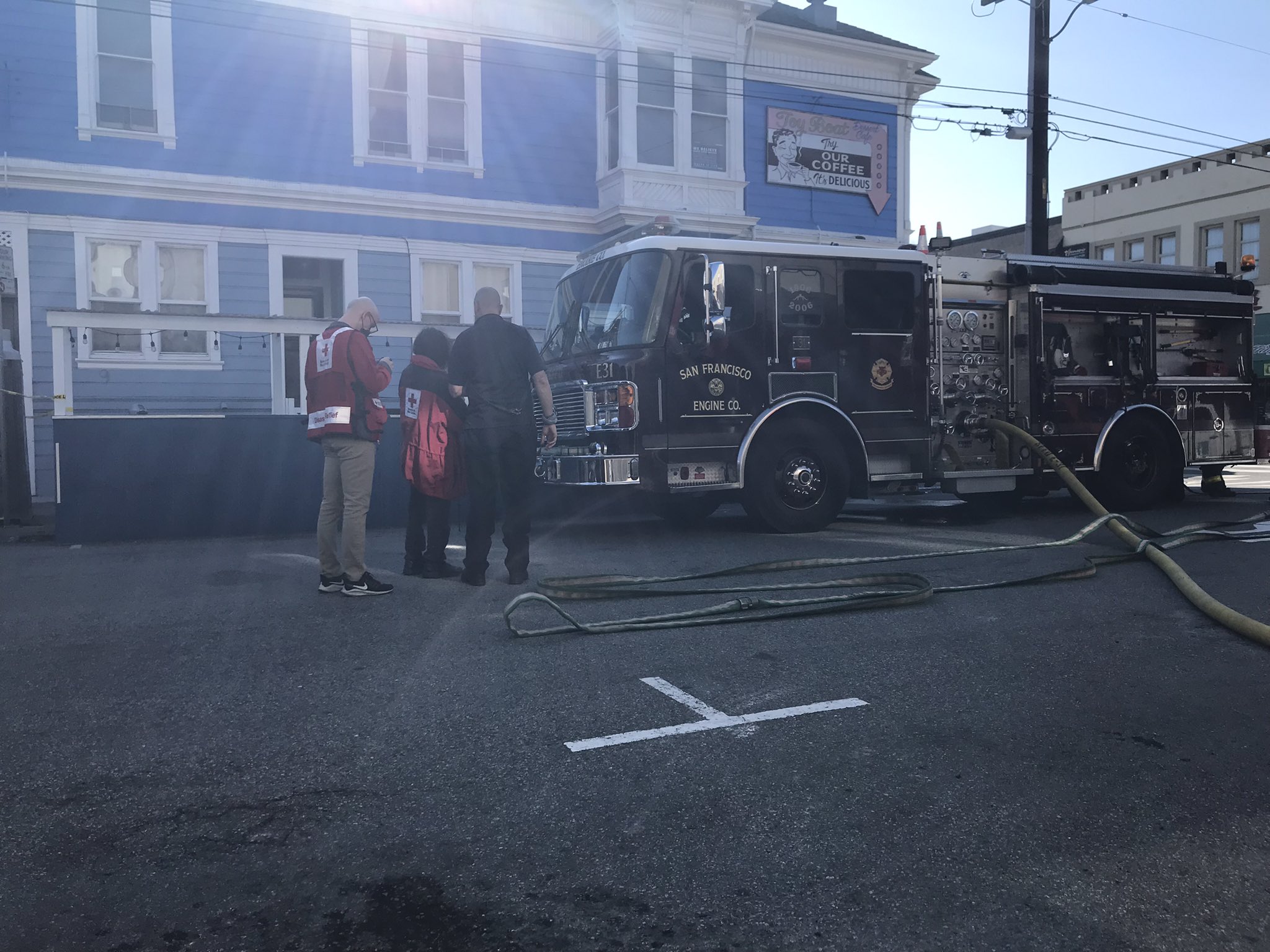 "It's horrible, it's heartbreaking, and it's frustrating that this continues to happen," Mayor London Breed said. "But I will say that the police department, they made an arrest two hours after this incident. Now the information has been turned over to the District Attorney's Office and I hope that the DA and courts do the right thing and hold this person accountable."