A second person has died months after a shooting at a Halloween party in Gilroy, police said Wednesday. That party was held at the home of a Gilroy city councilwoman.

Gilroy police say 19-year-old Jesse Sanchez died Friday after being injured in the shooting on Oct. 30, 2021. 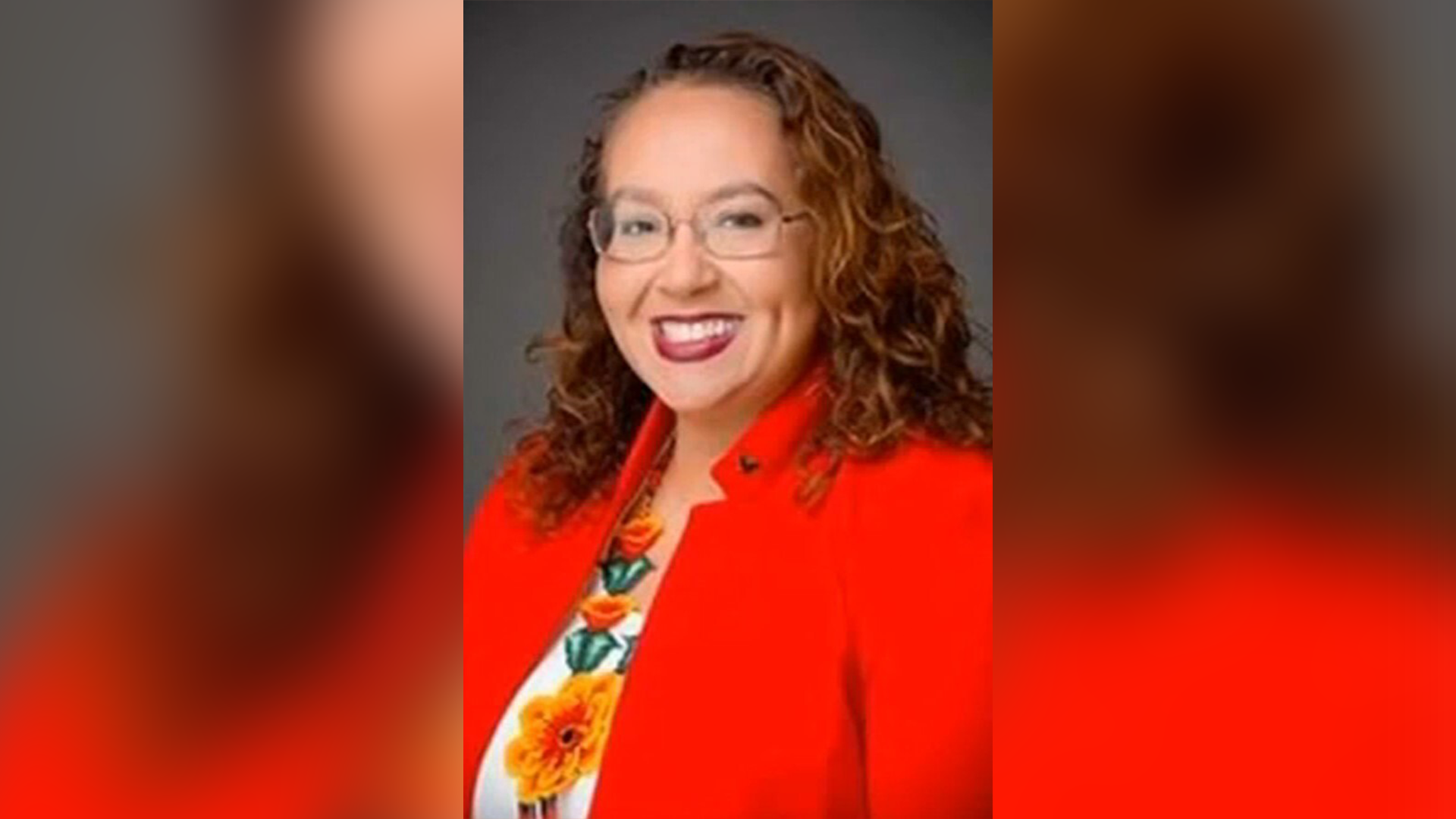 Gilroy Councilwoman Hit With Citations Over Deadly Shooting at Her Home 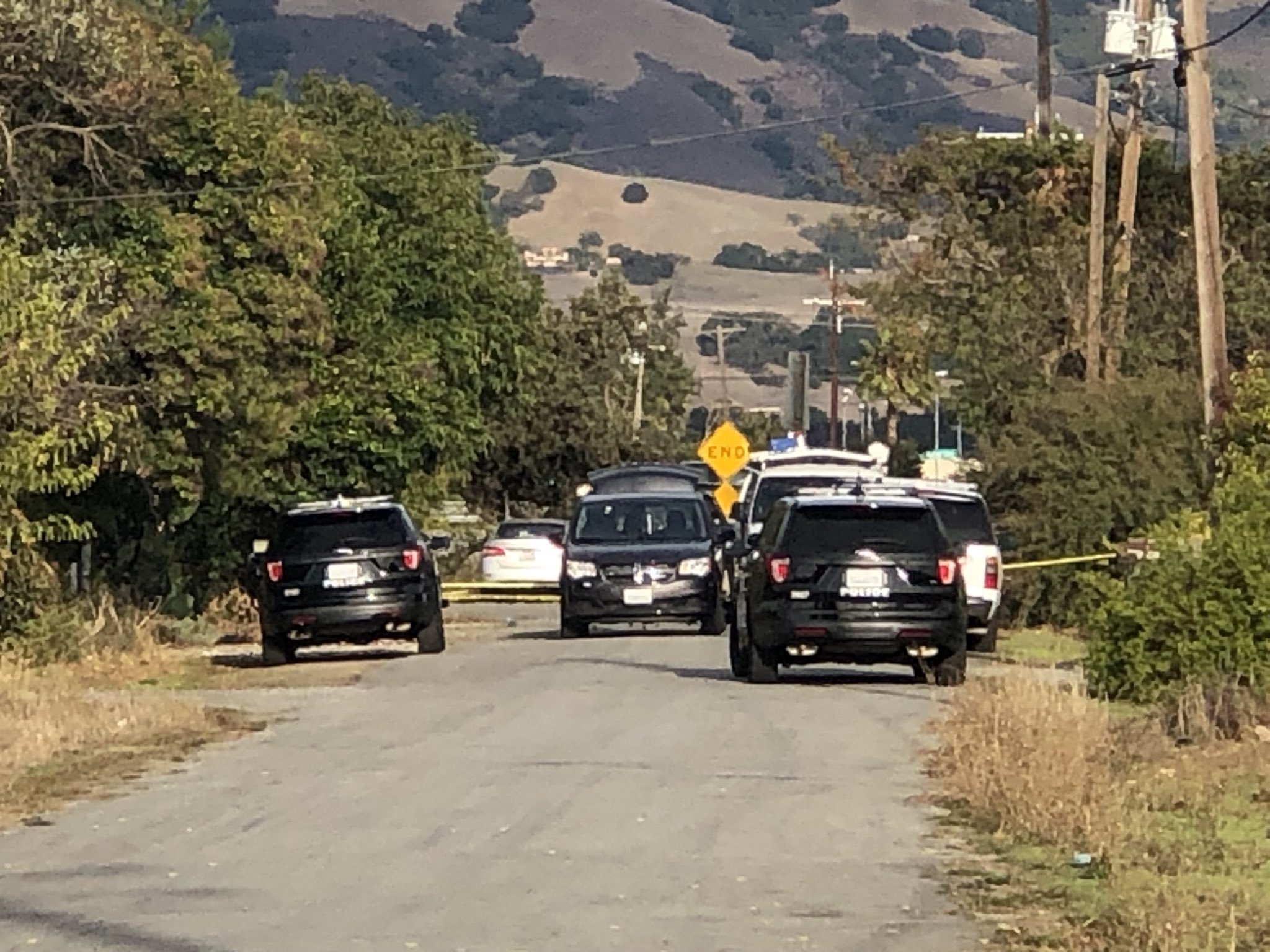 Sanchez was one of four victims. An 18-year-old man was pronounced dead at the scene, two others have recovered from their injuries.

Following an independent investigation, the city of Gilroy recently issued councilwoman Rebecca Armendariz 10 citations, including one for violating an ordinance meant to curb underage drinking.

The criminal investigation into the case is ongoing.