San Francisco police are asking for the public's help in finding a group of suspects who attacked a 60-year-old man and stole his motorized wheelchair.

The attack and robbery happened around 9 p.m. last Wednesday on Mary Street in the city's South of Market neighborhood, police said.

The victim was traveling on his motorized wheelchair when four suspects came up to him and commented about the wheelchair, police said. One of the suspects then hit the victim in the face while the others dragged him out of the wheelchair and threw him on the street.

One of the suspects kicked the victim "several times," police said. Another suspect got on the wheelchair and rode toward Mission Street, with the other suspects alongside.

The victim, who suffered non life-threatening injuries, crawled out of the street and back toward his home, according to police. 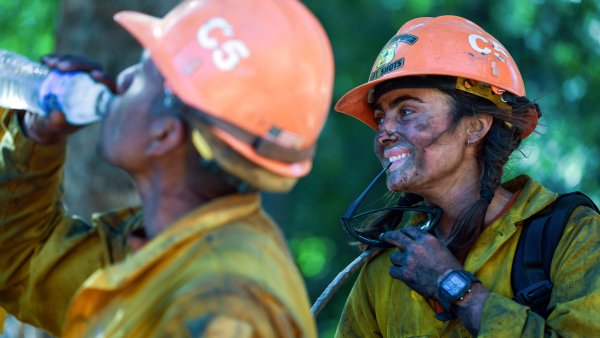 Anyone with information about the incident is asked to call 415-575-4444 or text a tip to TIP411 and start the message with SFPD. People may remain anonymous.