Zynga's shares have fallen almost 70 percent below its $10 initial public offering price, signifying to many in the industry that Zynga's social gaming empire may be crumbling.

Its users have also dropped 8.2 percent to about 54.2 million, according to Reuters."We believe that interest in Facebook-based gaming may have reached a negative inflection point," Cowen & Co analysts wrote Tuesday, "as more casual gamers migrate to mobile platforms."

Zynga, whose whole business model seemed to be based on social games on Facebook, had its share price drop to below $5 for the first time in its history, the Wall Street Journal reported. MarketWatch stated that all gaming on Facebook is down and Zynga's failing fortunes are a reflection of the market. Zynga's shares peaked in March at $15.91, but are now priced at $4.99. 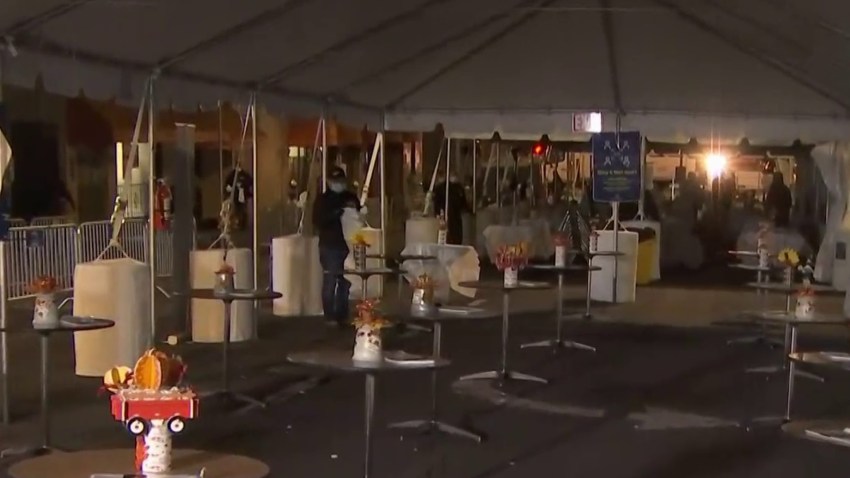 Currently, Zynga is partnering with popular Chinese social network Sina to beguile a new nation of billions with its social games, according to the Mercury News. We figure if that's the case, then it has about two years before it implodes -- unless smartphone use expands faster.