The Okaloosa County Sheriff's Office says in a news release that 24-year old Kayla Renee Dubois was arrested Thursday and charged with two counts of interception and disclosure of oral communications. Authorities have issued arrest warrants for 33-year old Christopher Wimmer on seven counts of the same charge. The release says Wimmer also faces a misdemeanor battery charge for holding open the eyelid of a sedated patient.

The release says the selfies included 41 patients, three of whom apparently agreed to the photos. 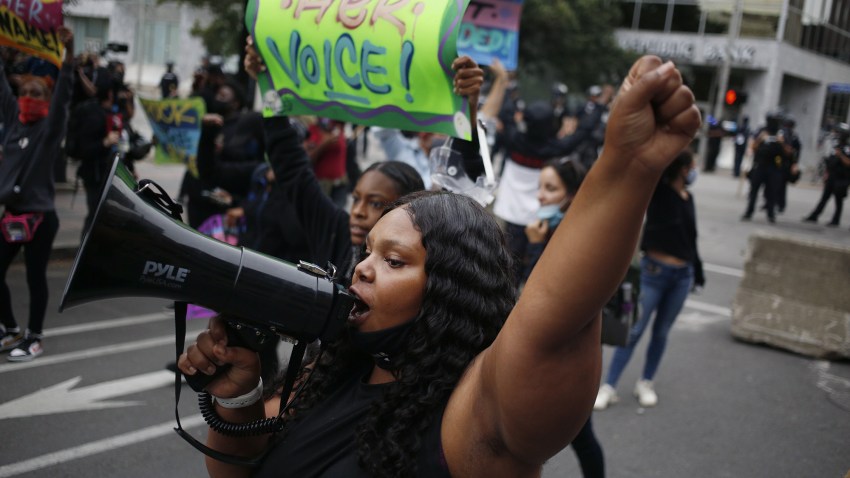 The sheriff's office began investigating in May after complaints from three other emergency workers. Dubois was fired a week later, and Wimmer resigned the same day.