Tom Horne, who ended a popular Mexican-American history program, testified that it taught students to be disruptive. Horne drafted the law as superintendent of public schools and later defended it as state attorney general

The former leader of Arizona's public schools defended his yearslong battle to end a popular Mexican-American history program, testifying Tuesday that he was troubled by what he described as radical instructors teaching students to be disruptive but insisting he targeted all ethnic studies programs equally.

Lawmakers dismantled the programs in a measure that passed in 2010, the same year Arizona approved its landmark immigration law known as SB1070. Students in the Tucson Unified School District, which offered the Mexican-American course, launched protests and then sued, saying the law was too broad and infringed on their First Amendment rights.

The courts have upheld most of the law but are determining whether it was enacted with the intent to be discriminatory.

Tom Horne, a Republican and former state attorney general, testified at trial Tuesday that his battle against the program began in part after he visited a Tucson high school to watch an aide rebut prior statements by guest speaker Dolores Huerta, a well-known national labor and civil rights activist, that Republicans "hate Latinos."

Some students taped their mouths and turned their back to Horne's aide, later walking out of the event with their fists in the air, "which is a pretty extremist thing to do," he said.

The plaintiffs' attorney, Jim Quinn, questioned Horne about how he could come to conclusions about the program if he never visited a classroom.

"I didn't want them to put on a show for me and then make it seem innocuous," Horne said. 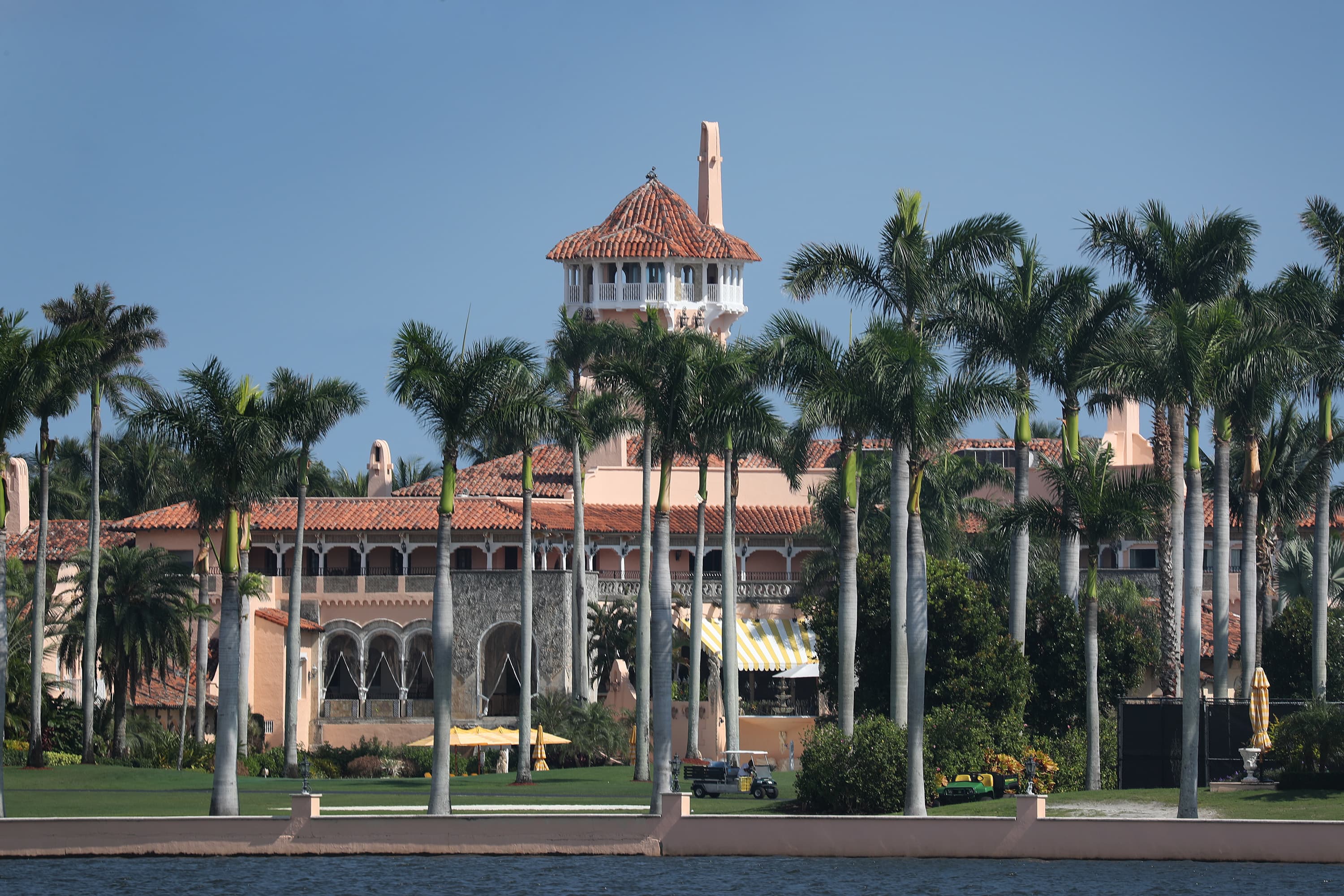 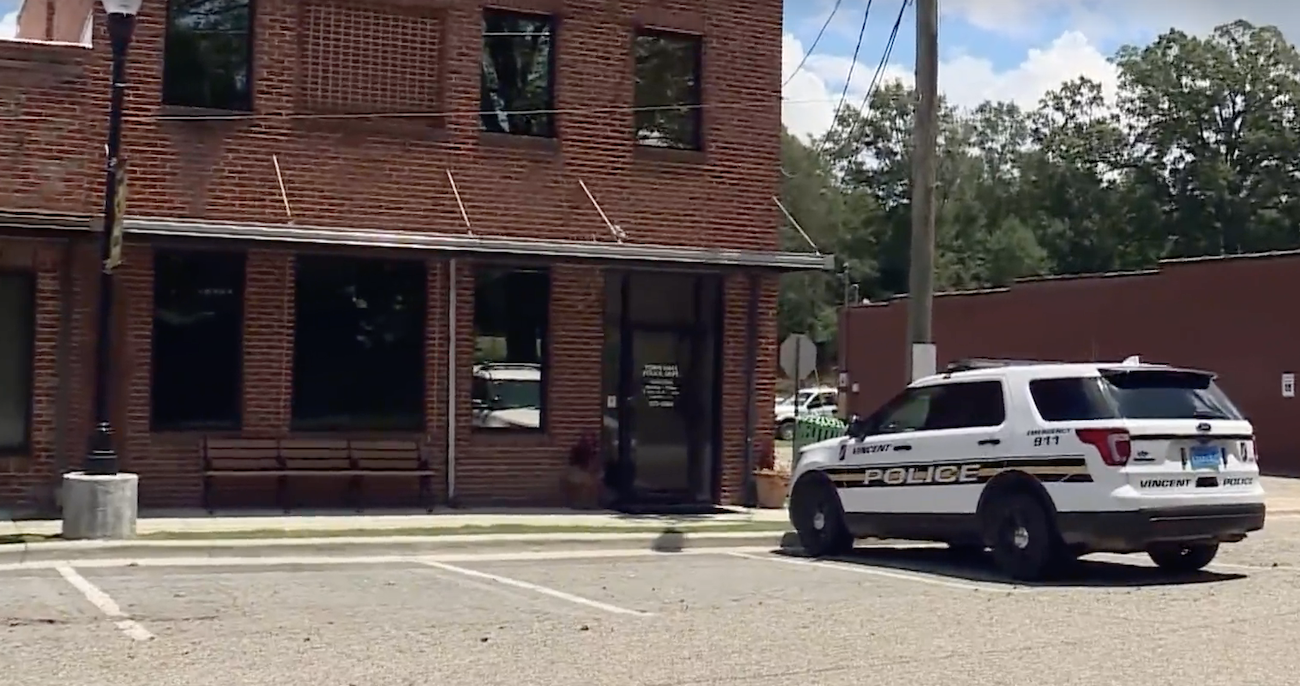 Horne drafted the law as superintendent of public schools and later defended it as state attorney general.

It prohibits courses if they promote resentment toward a race or a class of people, are designed primarily for people of a particular ethnic group, or advocate ethnic solidarity instead treating people as individuals.

The Tucson program began in 1998 and focused on Mexican-American history, literature and art in an effort to keep Mexican-American students in school and engaged. Advocates say students who participated outperformed their peers in grades and standardized tests.

The board of the Tucson school district officially dismantled the program in January 2012, a month after the law took effect, to keep from losing state funding.

Arizona denies that racial discrimination played a part in the law.

"The evidence shows that concerns existed that the program was based on a divisive, separatist, politicized pedagogy that taught students to see themselves as exemplars of an oppressed ethnicity rather than as individuals with the opportunity to control their own destinies and achieve their own goals," state attorneys wrote in court filings.

Horne also said he found contents of the curriculum to be racist and to make Latino students feel like they are victims. He took issue with a classroom that had a poster of Argentine revolutionary Ernesto "Che" Guevara.

"You have a right to advocate for all those things, but not on the taxpayers' dime in our public schools," Horne said.

He denied that racism was behind the battle against the program and the law that ended it, saying he was a crusader against racism and that his parents were refugees from Nazi-invaded Poland.

By 2015, the Tucson district was expanding a "culturally relevant" curriculum developed in the wake of a separate racial desegregation lawsuit. Those courses are now taught at all district high schools, Superintendent Gabriel Trujillo said.

He said the district worked with the Arizona Department of Education to ensure the courses don't violate the state law and are "very scripted," including offerings such as American history from an African-American perspective.