The gubernatorial hopeful and rising Democratic star has been defending her personal narrative on the heels of a report questioning some aspects of her biography.

Texas gubernatorial candidate Wendy Davis defended her parenting record following a report calling parts of the rising Democratic star's biography into question and criticism from Sarah Palin's daughter, saying she is "very proud of the mother that I have been to my daughters."

"I have always been and will always be the most important female in their life," she said in an interview with Fusion network's Jorge Ramos Monday. "They are the most important thing to me and I am very proud that I have been able to be a role model, a friend, a mother to these two beautiful girls that I raised."

Davis' remarks came in response to a blog post Bristol Palin published Friday, saying it was "downright pathetic" that Davis split with her former husband after he helped with childcare and tuition bills during her graduate studies.

Palin's criticism was sparked by a Dallas Morning News report questioning some aspects of Davis' personal narrative of a single teen mom who worked her way through Harvard. That story has helped fuel Davis' political rise after the state senator from Fort Worth's 11-hour filibuster attempting to block tougher abortion restrictions catapulted her onto the national stage.

Palin said while "it’d be so nice to have a husband take care of me, and my son, so I could attend school," she disagrees with Davis' path and political leanings.

"She left her kid, husband, made it into a false 'made-for-TV-movie-type-tale' and then demanded that Texans have the right to kill babies," Palin, who was 18 when she gave birth to her son, wrote.

Davis, who has defended her personal story as true, suggested in the interview that Palin's comments were motivated by a "threat that people across Texas are connecting with me and connecting with the reality of my life story." 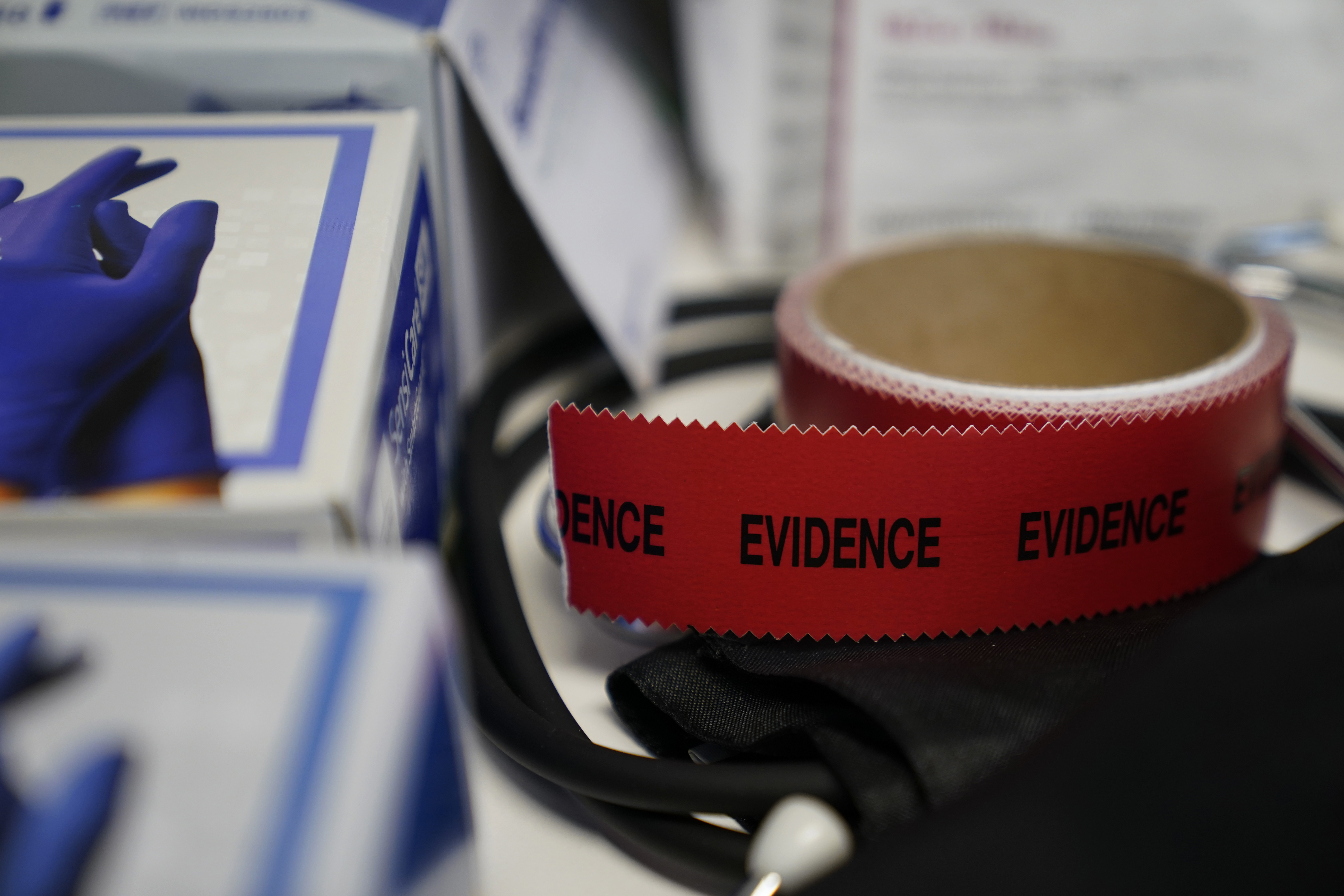 Texas Vow to ‘Eliminate All Rapists' Rings Hollow at Clinics 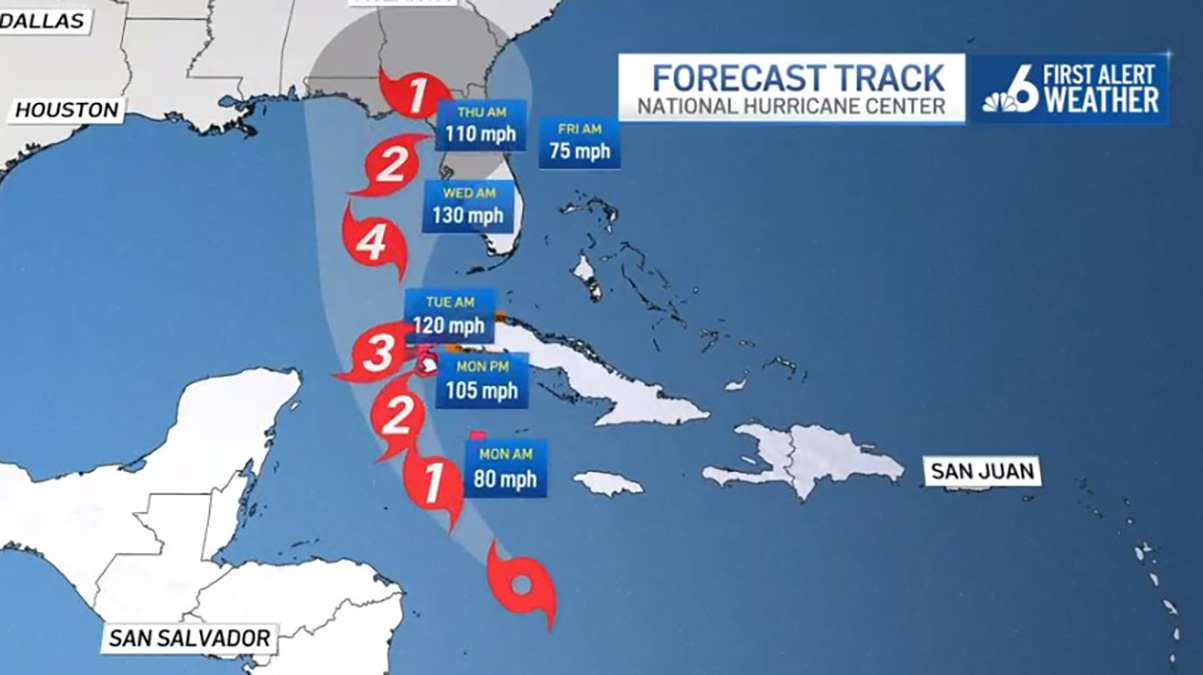 Florida on Alert as Hurricane Warning Issued for Western Cuba

"My life story is my life story," she said. "I am a young woman who had lived in poverty for many years before I was able to work and lift myself out of that place, and I know that there are Texans across the state that are facing the same challenges that I once faced.”