The roommates got a $1,000 reward for returning the money

When a couple of roommates living in an upstate college town found more than $40,000 in a secondhand couch they bought from a thrift store, they decided to track down the money’s rightful owner instead of keeping it for themselves, according to a student news blog.

The New Paltz roommates, Reese Werkhoven, Cally Guasti and Lara Russo, picked up the couch at a Salvation Army for $20. They didn't have it for long before Werkhoven found an envelope stuffed with $20 bills under a dingy arm rest, reports the Little Rebellion, a student-run news blog at SUNY New Paltz. 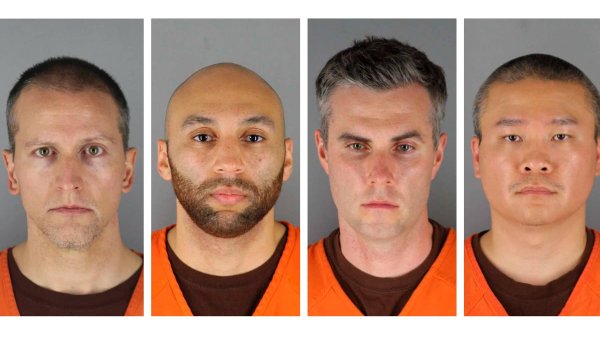 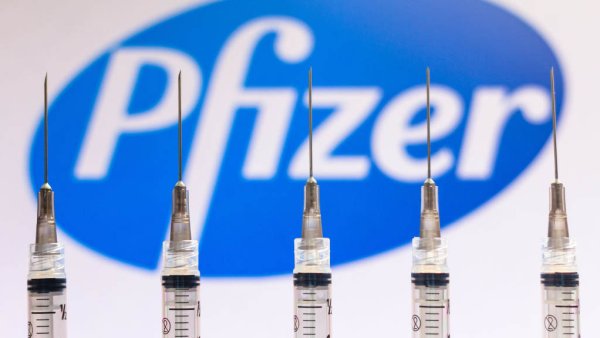 The cash added up to $700, and the roommates started looking for more, tearing through the fold-out and sticking their hands in every crevice. They pulled out envelope after envelope filled with cash, the total eventually adding up to more than $40,000.

Werkhoven, a SUNY New Paltz student, and Guasti and Russo, both recent college grads, began to talk about what they’d do with the money. They planned to pay off student loans and take a trip. Werkhoven told the Little Rebellion he wanted to buy his mom a new car.

But when Russo found a woman’s name on one of the envelopes, they told the blog, they stopped making plans.

“We all agreed that we had to bring the money back to whoever it belonged to,” Russo said. “It’s their money – we didn’t earn it.”

Werkhoven’s mom found the woman’s name and number in a phone book the next day, so they gave her a call. Werkhoven told the woman he thought he had bought her couch from the Salvation Army.

The students took the money over the elderly woman’s house, and there she told them that she started stashing money from her husband in the fold-out more than 30 years ago. After he died, she kept hiding away money and slept on the fold-out.

When she had to go to rehabilitation after a back surgery, the woman told them, her daughter and son-in-law gave the couch to the Salvation Army not knowing what was hidden in between the cushions, and replaced it with a full-size bed.

“When we handed the money back to the woman, she told us that she felt like her husband was present in the room with us,” Guasti told the Little Rebellion.

The woman then gave the three roommates $1,000 to split as a reward for returning the money.