Election machines were buzzing in Santa Clara County Wednesday, counting the record 751,000 ballots that had been returned as of Tuesday night.

That number is 30,000 more than the previous record set in the last presidential election. Officials say the county could set a record for voter turnout, which is 86%, because more ballots continue to arrive.

"There’s a lot of ballots that are expected to come in today, you know, the last day mail-in ballots," county official Eric Kurhi said. "So we might get 30,000 of those today and that would definitely put us in the running to beat that record." 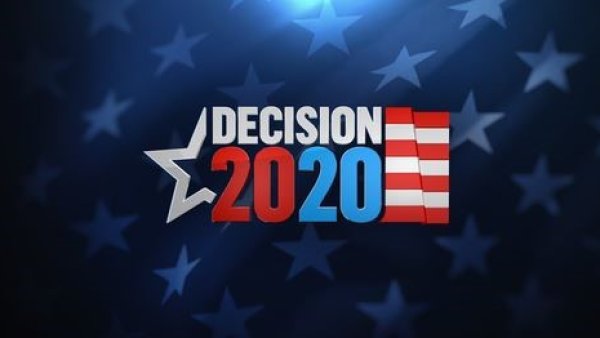 Officials praised voters for enduring some long lines, such as at the Mexican Heritage Plaza, where the last voter of the night waited more than an hour after polls closed.

Officials are also contending with other types of ballots.

"The provisional ballots, the ballots with the mismatched signatures that we want to try to fix, damaged ballots," Kurhi said. "There’s a lot of different issues that can come up during the 30-day canvas period that we’re allowed before we certify the election."