"We have information that between the Department of Justice, a plan was put forward to potentially seize voting machines in the country," Thompson said

In an interview on CBS' "Face the Nation," Thompson was asked by host Margaret Brennan if the panel intends to speak with Barr about a draft executive order prepared for former President Donald Trump that appears to be among the files the committee was seeking to obtain from the National Archives.

"We've had conversations with the former attorney general already. We have talked to Department of Defense individuals," Thompson said. "We are concerned that our military was part of this big lie on promoting that the election was false. So, if you are using the military to potentially seize voting machines, even though it's a discussion, the public needs to know. We've never had that before." 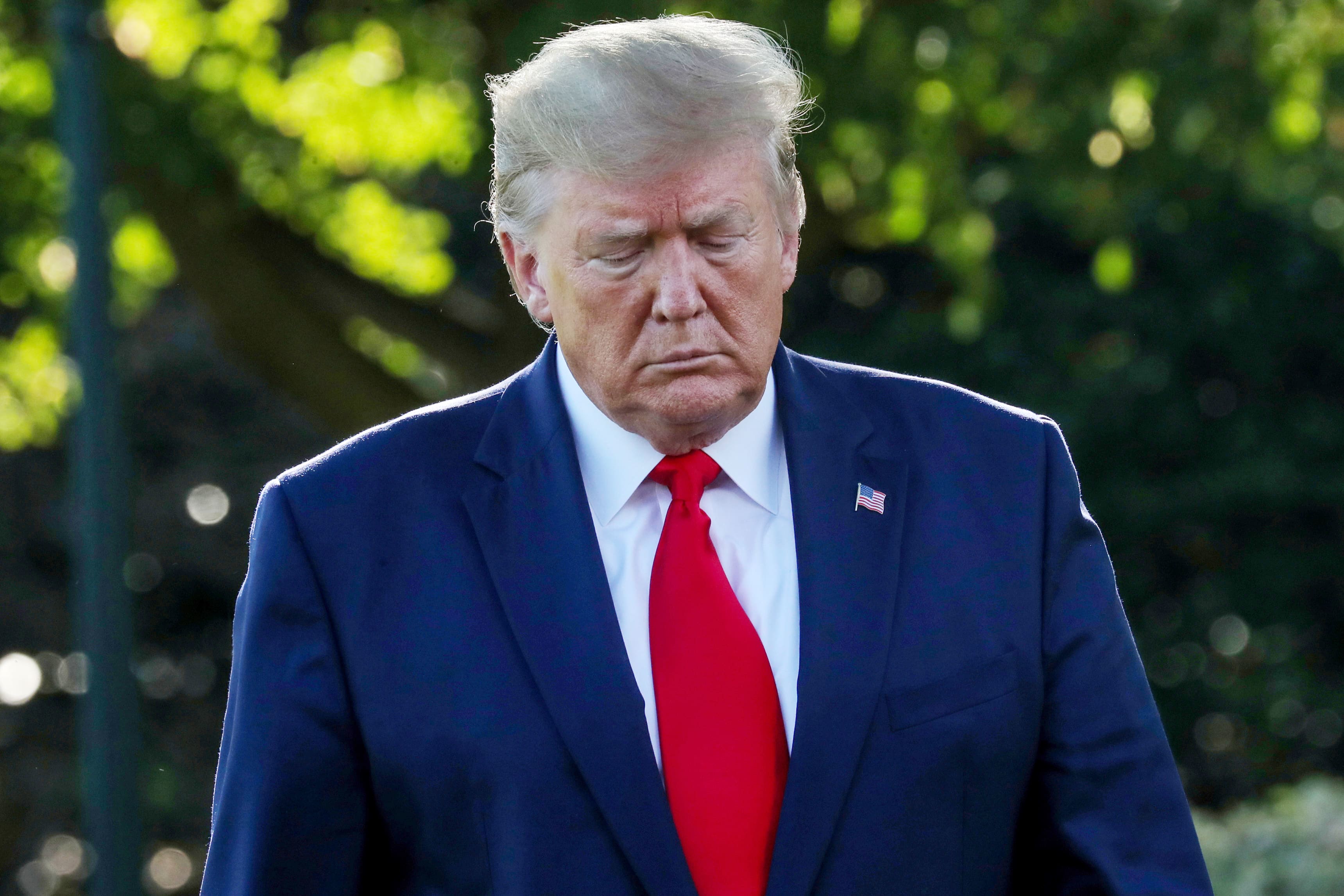 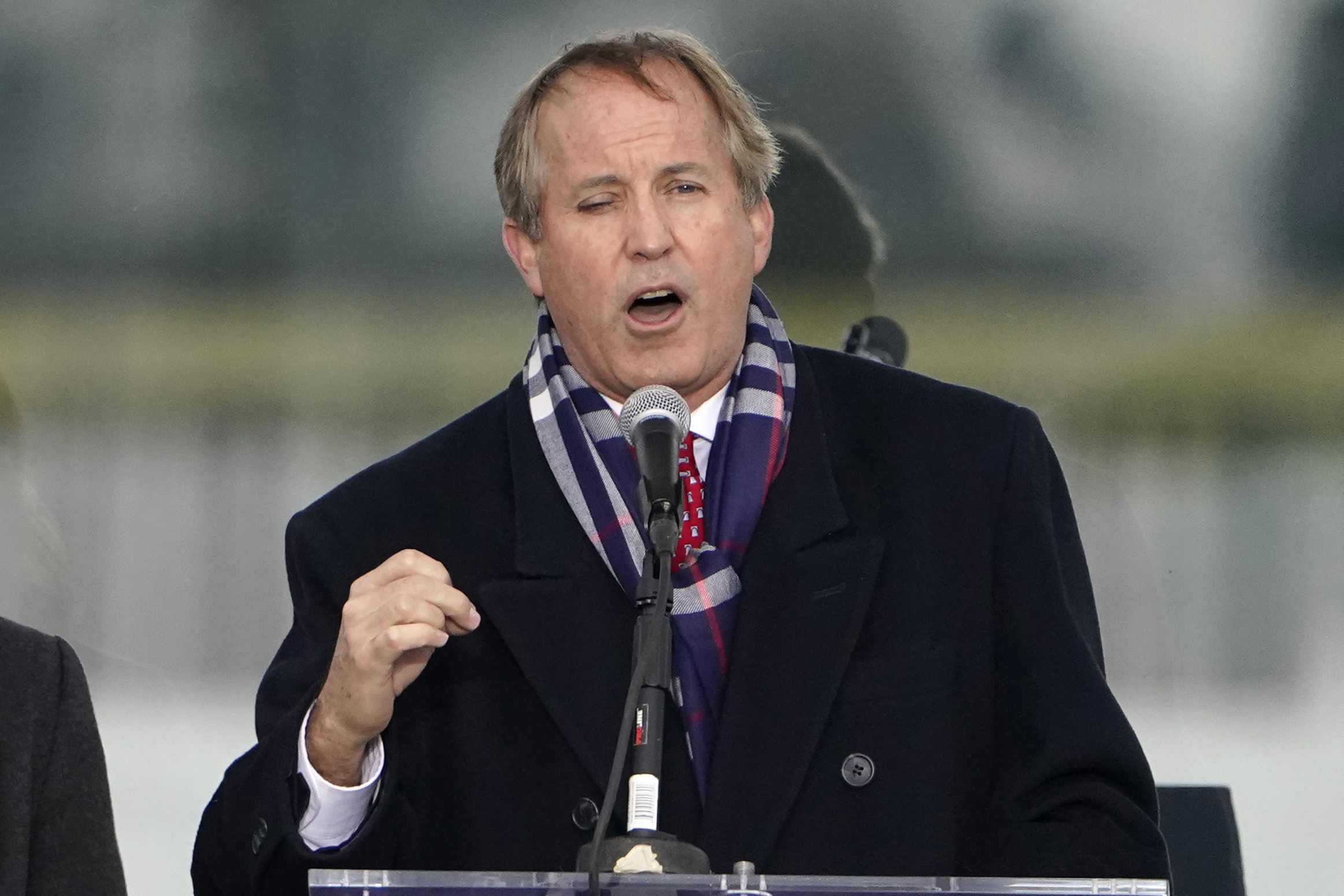