49ers vs. Titans: Thursday Night Football Preview, How to Watch, What to Know

The final Thursday Night Football game of the season features the San Francisco 49ers against the Tennessee Titans.

After starting the season 2-4, the 49ers are now 8-6 and have their eyes set on securing a playoff spot. The team took care of business against the Atlanta Falcons in Week 15 and could take another step towards a postseason return with a win on Thursday.

The Titans have been heading in the opposite direction over the last month without Derrick Henry. Tennessee has lost three of its last four games and holds just a one-game lead in the AFC South over the Indianapolis Colts, though Tennessee swept the season series.

Here's a look at what to know ahead of the big matchup.

The 49ers enter Thursday's game holding the No. 6 slot in the NFC playoff picture with three games remaining in the regular season.

Currently, the 49ers sit with an 81% chance to earn a spot in the NFC playoffs, according to FiveThirtyEight.

A victory Thursday night over the Tennessee Titans would increase the 49ers’ playoff chances to 94%, according to the site. A loss would drop the 49ers to a 69% chance with games remaining against the Houston Texans and Los Angeles Rams.

The Titans (9-5) sit at the top of the AFC South with a one-game lead over the Indianapolis Colts. Tennessee enters Thursday's game following a loss to the Pittsburgh Steelers but can still clinch the division this week with a win over the 49ers and a Colts loss to the Arizona Cardinals. 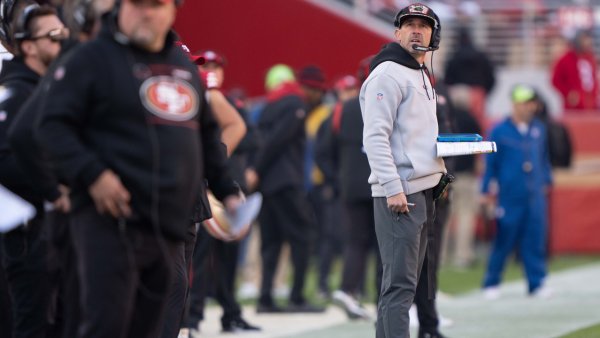 NFL Playoff Picture: Where 49ers Stand Ahead of Week 16 Game Vs. Titans 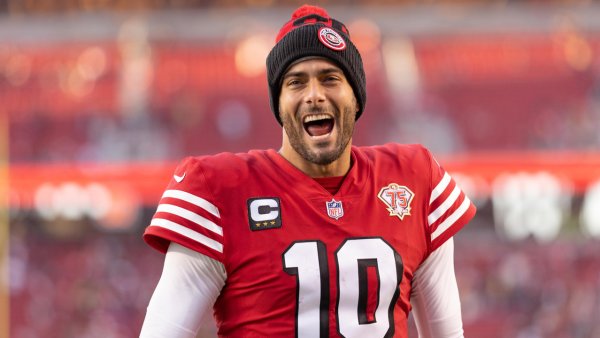 How to Watch 49ers vs. Titans on TNF

Pregame coverage starts at 4:30 p.m. with a special edition of NBC Bay Area News, with kickoff following at Nissan Stadium.

Max Molski contributed to this report.