Cleveland appeared in six games with the 49ers in 2014, making no starts. He was targeted once and recorded no receptions. 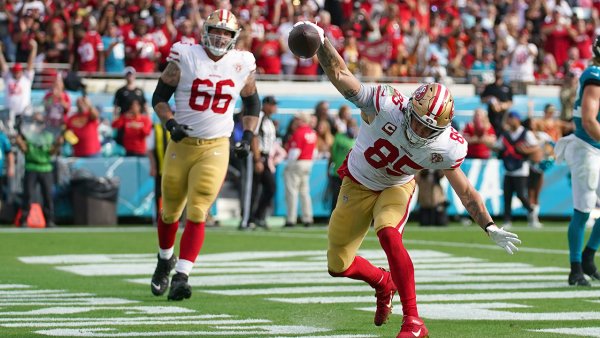 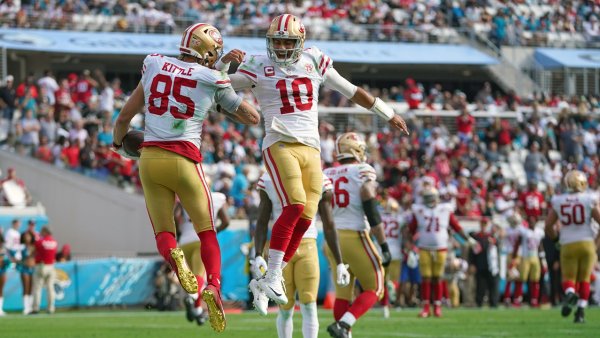 [MAIOCCO: Armstead focused on keeping Wilson within his grasp]

The 49ers on August 18, 2015 traded Cleveland to the Patriots for offensive guard Jordan Devey.

He was released by New England on December 25, 2015, but signed with San Diego three days later.

With the promotion of Cleveland, the Chargers waived running back Andre Williams in a corresponding move.