Lin lights it up in New York

Palo Alto native Jeremy Lin is the toast of New York hoops fans. Lin’s coming off his second-straight game in which he led the Knicks in scoring. Monday night Lin score a career high 28 points to help the Knicks beat the Utah Jazz 99 to 88. On Saturday he scored 25 in a win over the New Jersey Nets. Lin barely played for the Knicks in the games before Saturday.

Lin is a Harvard Graduate who is also the first American-born NBA player of Chinese or Taiwanese descent. It’s just his second year in the NBA. Lin wasn’t drafted coming out of Harvard, but the Warriors signed him as a free agent before the start of the 2010-2011 season.  He signed with the Knicks before this season. 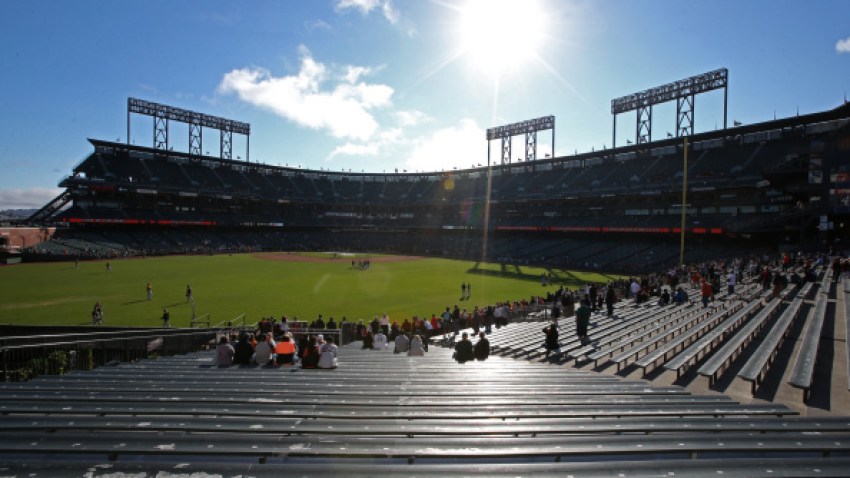 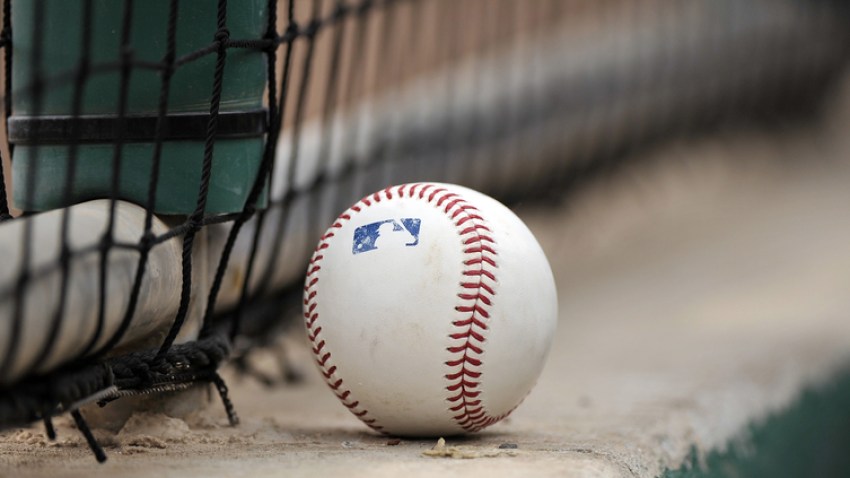 If you need another sign that Lin is clearly the toast of New York, right behind those other guys,  New York Magazine’s website presents a list of nicknames for the budding star today.
0