Resume Comparison: Popovich the Teacher Vs Kerr the Student

While the San Antonio Spurs are chasing the Warriors this season, as was the case in each of the past two seasons, it's quite the opposite for the coaches.

Warriors coach Steve Kerr is trying to reach the same level as his primary coaching mentor, Gregg Popovich of the Spurs, whom Kerr admires to no end.

Eight games shy of three seasons into his career, Kerr is off to a start far more impressive than Popovich or anyone else ever to preside over an NBA sideline.

When the Warriors and Spurs tip off Wednesday night at AT&T Center in San Antonio, Kerr will have 200 victories on his resume. Popovich owns 1,146 wins, all with the Spurs. It's inconceivable that Kerr would coach long enough to achieve 1,000 wins, much less 1,146 and counting.

Kerr, 51, likely won't compile 20 consecutive winning seasons, as Popovich has. And Popovich's ongoing record of wins with one franchise may never be surpassed. 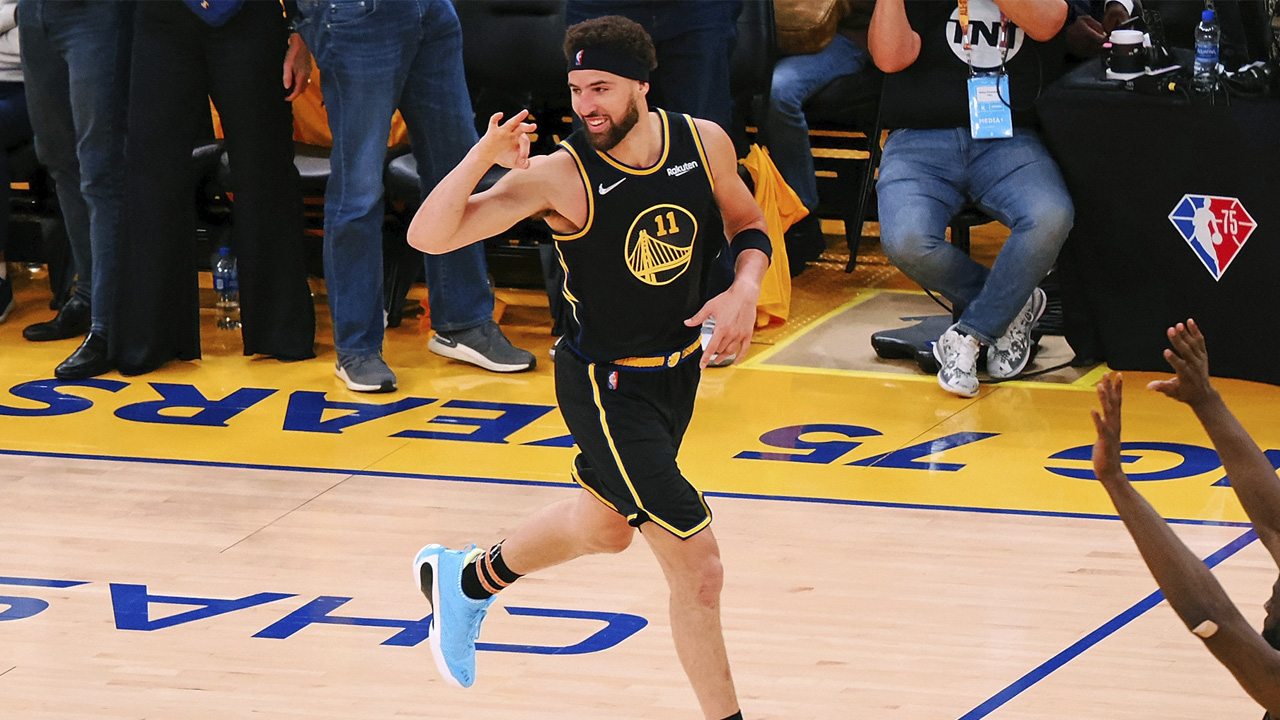 But much of what Popovich, 68, has done is reachable, if not already accomplished, by Kerr.

Kerr reached 200 in 238 games, faster than any coach in any of the four major sports in the United States. Popovich didn't win No. 200 until his 304th game.

Popovich won an NBA championship in his second full season; Kerr did it in his first.

Pop has reached the 60-win mark five times in 20 full seasons; Kerr has hit that level in each of his first three.

Under Kerr, albeit with considerable help from interim head coach Luke Walton, the Warriors in 2015-16 set a league record with 73 wins. The high for the Spurs under Pop is 67, reached last season.

Both coaches have, of course, benefitted from supremely talented rosters.

The Spurs under Popovich have had as core players one player, David Robinson, in the Hall of Fame and three more (Tim Duncan, Manu Ginobili, Tony Parker) certain to get the call. LaMarcus Aldridge and Kawhi Leonard are on that path.

Kerr came to a roster with Stephen Curry, who has since polished his Hall of Fame credentials. Draymond Green and Klay Thompson have the goods for the honor. Kevin Durant punched his ticket in Oklahoma City, and now he's a Warrior.

"I'm lucky," Kerr said after win No. 200 Tuesday night. "Coaching is all about the guys you coach; Are they coachable? Are they talented? And the answer to that is an emphatic yes. These guys are amazing and I'm really lucky to be able to coach them."

In short, Kerr's reaction is precisely as Popovich's is whenever he wins a game or an award or a championship.

The student has learned well from the teacher, even if he fails to match the old man's enduring excellence.