Facebook Exec Says He Didn't Agree With His Provocative Memo

Facebook executive Andrew Bosworth says he didn't agree with a provocative memo leaked to Buzzfeed in which he describes the company's mentality to grow and connect people at all costs.

Bosworth, who goes by "Boz," said on Twitter Thursday that he didn't agree with the post even when he wrote it. In the 2016 internal memo titled "The Ugly," he writes that "all the work we do in growth is justified," even if it costs someone their life because they are exposed to bullies or die in a terrorist attack. Bosworth has been at Facebook since 2006 and serves as the company's vice president in charge of the company's virtual reality and augmented reality efforts. Previously he was VP of ads and he helped create Facebook features such as Messenger, its news feed and groups.

Bosworth tweeted on Thursday that he meant for the memo to be provocative and that it was one of the most unpopular things he's written internally. 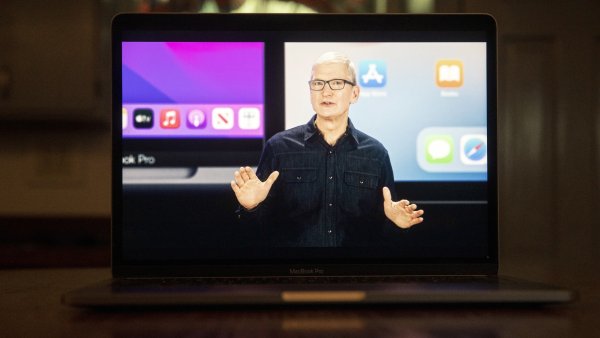 In a statement to Buzzfeed that Facebook confirmed, CEO Mark Zuckerberg called Bosworth a "talented leader who says many provocative things," but added the memo was something "that most people at Facebook including myself disagreed with strongly."

"We've never believed the ends justify the means," Zuckerberg said in the statement. "We recognize that connecting people isn't enough by itself. We also need to work to bring people closer together. We changed our whole mission and company focus to reflect this last year."

Facebook is grappling with an unprecedented crisis as it continues to grapple with Russian elections-meddling through its platform and privacy scandals. The company's privacy practices have come under fire after Cambridge Analytica, a Trump-affiliated political consulting firm, got data inappropriately.

Days after these revelations, Facebook faced new questions about collecting call logs and information on text messages from Android devices. The company still has not explained exactly why it need this data and what it did with it, saying only that it was used to improve people's experience on Facebook. It's not clear how the data collection made Facebook users' experience better on Android devices when Facebook couldn't get the same data from iPhones.

The website Ars Technica reported that users who checked data gathered by Facebook on them found that it had years of contact names, telephone numbers, call lengths and text messages.