Will a proposed statewide "Do Not Track" list kill tech jobs and stifle innovation like Silicon Valley tech giants are saying?

The "Do Not Track" initiative was introduced by California State Senator Alan Lowenthal and would require Internet companies to give users a way to "comprehensively opt out of having information, such as their name or location, collected online," according to MarketWatch. Companies failing to follow the new law could face legal action.

Last week, several technology companies including Facebook, Google and Yahoo wrote to Lowenthal, stating that his proposed legislation would create problems and new costs for the state. "The measure would negatively affect consumers who have come to expect rich content and free services through the Internet, and would make them more vulnerable to security threats,” the letter said. “It would prove costly to the state and cumbersome for the Attorney General to figure out how to regulate under the bill and to enforce the law." 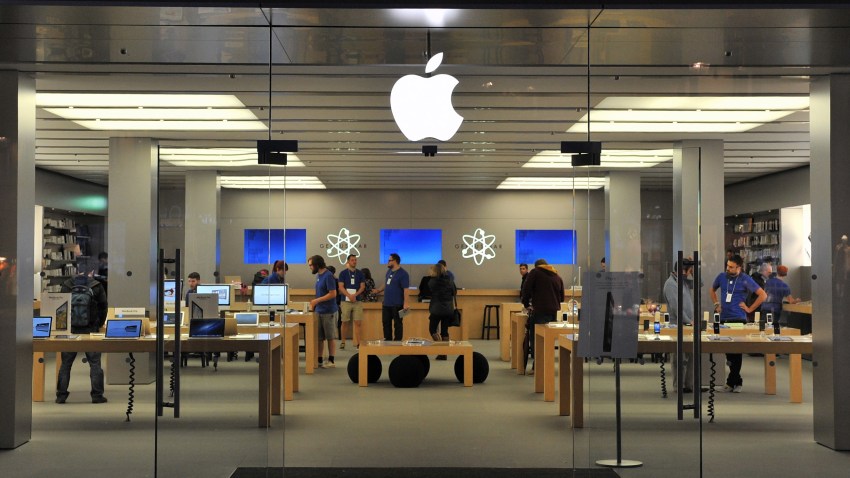 Making It in the Bay Jul 14

The letter continued that the law could slow innovation and cut technology jobs, the "fastest growing source of jobs in the state."

It's obvious that Facebook and Google, which relies on online ads (and has the vast majority of online ad revenue between them) have a dog in this fight. It's also obvious that although the letter said the measure would lessen Internet security, supposedly secure databases are constantly being breached.

What Facebook, Google and the others have gotten right is that more mobile users want services that use their location and their preferences. That's virtually impossible without caching information on the user somewhere. Unless we're willing to give up these personalized services, there will be a need to use a person's location and information -- and maybe not always in the way someone would want..