Google compiled a map showing a county-by-county breakdown of the top searched movies that are nominated for a Best Picture award.

The 92nd Academy Awards is Sunday and there is plenty of buzz in Hollywood around which film should take home the gold statuette for best picture.

But what about the rest of the country?

If Google search trends are any indication, Sam Mendes’ war drama “1917" is the clear favorite across most of America.

Google compiled a map showing a county-by-county breakdown of the top searched movies that are nominated for a Best Picture award.

The map reveals that in states like California, New York, New Jersey, Florida, Massachusetts, Connecticut, Rhode Island, Maryland, New Hampshire and Delaware, one title dominated in the majority of counties. 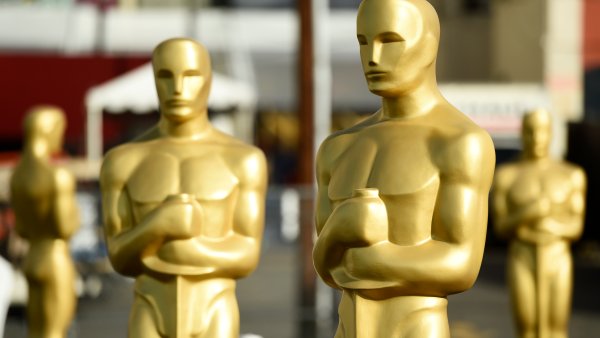 Who Makes up the Academy? A Breakdown of the Exclusive Oscars Club 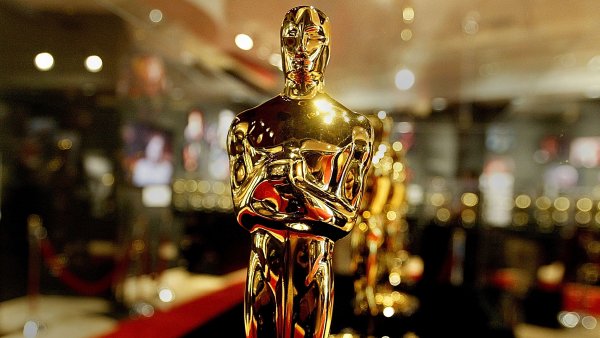 In Texas, Illinois, Vermont, Maine and elsewhere, taste in movies varied widely from community to community within the same state.

But, there were some regional similarities. According to Google's map, "Ford vs. Ferrari" was the top search in the Midwest.

The map shows some sparse interest in "Joker," "The Irishman" and "Once Upon a Time in Hollywood."

To see which movie bested in your county, check out Google's "Oscars 2020 Movies Mapped."