Sharon Choi was dubbed the "real MVP" of the Oscars

Writer-director Bong Joon-Ho may have been the winningest Oscar nominee at the 2020 Academy Awards Sunday night, but his translator was definitely the busiest.

Bong won Oscars for best director, best international feature, best original screenplay and best picture for this his dark comic thriller, “Parasite,” the first South Korean film to win an Academy Award in any category. And with every trip to the stage, his trusty interpreter, Sharon Choi, was by his side to translate his acceptance speeches. 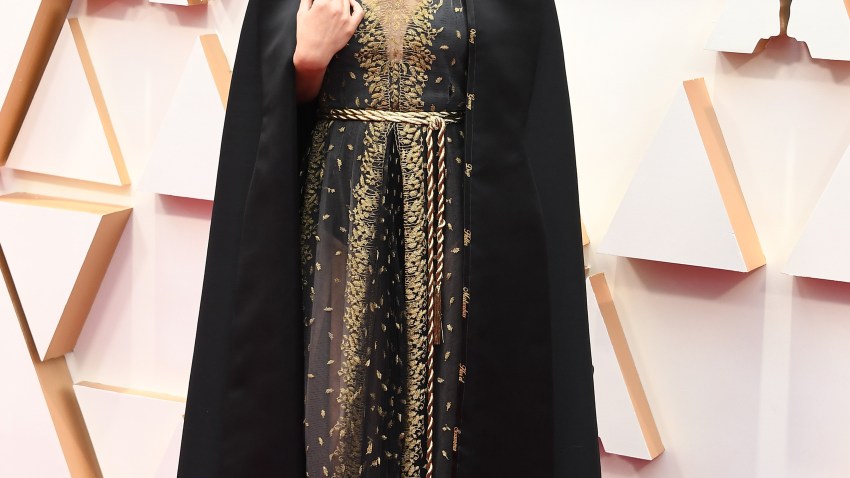 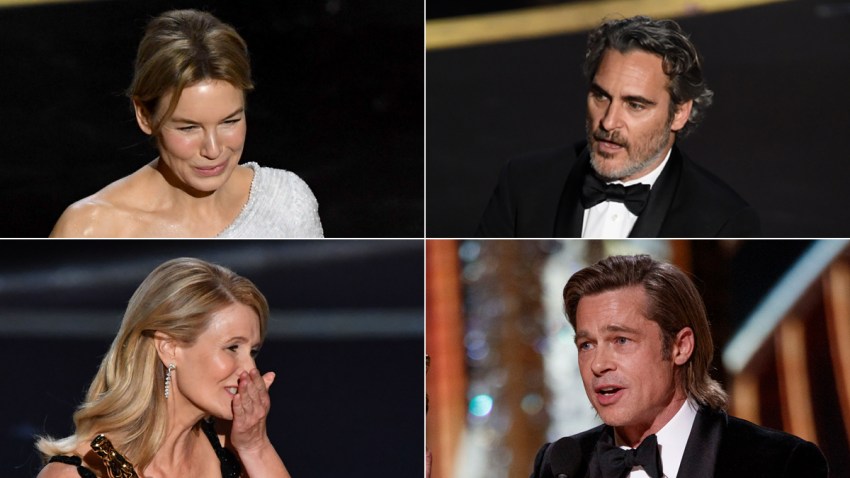 On social media, Choi was dubbed the "real MVP" of the Oscars for her unique ability to seamlessly apply cultural nuances when translating for Bong.

Choi, an aspiring film director herself, has been a regular fixture at award shows, press events and in TV appearances translating for Bong, and gaining her own fandom in the process.

"It's very embarrassing to translate, but he said thanks to me this campaign has been a smooth journey," Choi translated for Bong.

Choi has been traveling with Bong as his interpreter since at least May of 2019, when "Parasite" won the Palm d'Or at the Cannes Film Festival.