The State Department temporarily halted the deployment of explosive detection K-9s to two foreign countries after new details emerged about the care of those animals overseas, including that more dogs have suffered preventable deaths than previously reported.

The news comes after the State Department Office of the Inspector General (OIG) issued a report this month — its second since September — that found five dogs in those countries died from problems including heat stroke and poisoning since August 2018 alone. 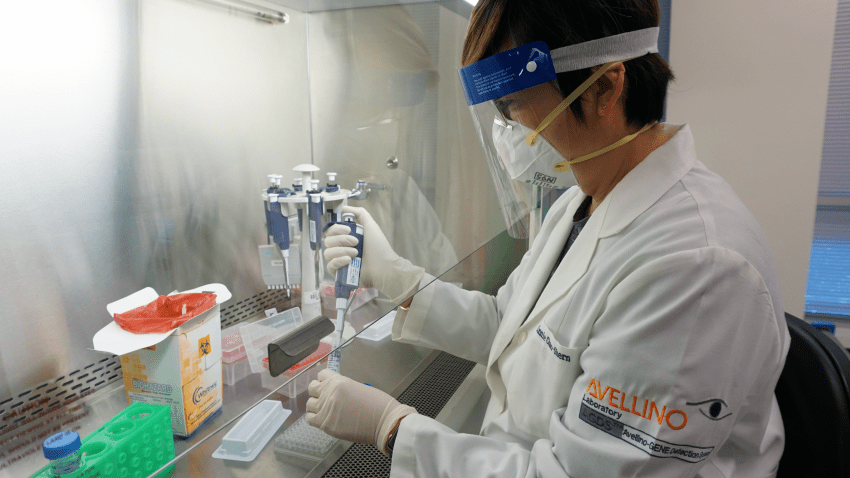 Previously, the inspector general reported that more than 10 of the roughly 100 dogs given to Jordan during the past decade have died of “various medical problems” outside the dangers of their intended duties. The September report also detailed an “overall lack of policies and standards governing the program” from a partner country’s qualifications to guidelines for a dog’s working conditions, care and retirement.

In an update released this month, the inspector general’s office said it received a hotline complaint that more dogs had died from preventable causes since the OIG completed its initial investigation.

In Jordan, one dog died of heat stroke in June and another died in September of “poisoning by an insecticide that had been sprayed in or near a kennel.” A third dog has been diagnosed with a deadly tick-borne disease.

In Egypt, three of 10 dogs provided by the Department of State in August 2018 have died — one from lung cancer, one from a ruptured gallbladder and a third from heat stroke. What’s more, the inspector general said Egypt denied American diplomatic officials permission to visit the kennel or airport where the dogs work.

In its report, the inspector general’s office stated that while the State Department and ATA program “have attempted to make improvements in Jordan, health and welfare concerns persist.”

It added that “Egypt’s acceptance of canines while denying the Department the ability to monitor their health and welfare raises questions about the Department’s ability to ensure that foreign assistance is being used as intended and achieving its purpose.”

The State Department, which previously rejected the inspector general’s recommendation to cease sending K-9s to Jordan, has now agreed to temporarily stop deploying dogs to Jordan and Egypt “until plans to ensure canine health and welfare and continuous monitoring of their care are implemented,” according to the report

Multiple requests for comment to the Embassy of Egypt in Washington were not returned.

"As a result of this investigation, Jordan has adopted a plan that comes with the establishment of a specialized Center for the Care of Police Dogs and a commitment to revise its policies and standards regarding the health and welfare of canine dogs," a spokesperson for the Embassy of Jordan said in a statement to News4. "This center, with its vision, mission, and objectives will meet international scientific standards and shall be subject to periodical reviews and assessments."

The news comes months after the News4 I-Team first reported last February that a whistleblower had filed a complaint about the treatment of dogs deployed in the war on terror.

Veterinarian Karen Iovino, who previously worked for the private contractor that trains the K-9s in Winchester, Virginia, told the I-Team foreign counterparts confided in her that some dogs were suffering from neglect overseas. She was also concerned the program lacked formal agreements on standards of care.

“Some of these countries don't know how to take care of animals,” Iovino told News4, adding: “I want the dogs cared for and policies and procedures in place.”

In a federal complaint filed with the State Department’s Office of the Inspector General in August 2017, Iovino alleged that, once leaving U.S. control, some of the K-9s given to foreign governments are “dying due to medical conditions” and “lack of veterinary care,” as well as “poor working conditions.”

An attorney for Iovino, who is in a legal battle with her former employer, declined comment on the latest inspector general’s report.

The September inspector general’s report indicated problems go back years, with federal contractors indicating that, on an April 2016 visit to Jordan, they observed several dogs suffering from hip dysplasia and arthritis and “rampant” Parvo, a contagious, deadly and preventable K-9 disease. They also found K-9s that had “lost the will to work.”

A State Department official said improvements are underway and include increased monitoring by U.S. personnel, as well as written commitments from partner nations that outline “preconditions for assistance.”

The official also said the State Department has increased funding for health and welfare visits and additional training on U.S. standards for K-9 care.

The official added that Egypt, which was granted dogs in the summer of 2018, is now “cooperating” with American counterparts.

The State Department took issue, however, with the inspector general’s investigations, saying the reports "do not provide an accurate description of efforts the Department has undertaken to ensure the health and welfare" of the deployed dogs.

Still, the inspector general’s December report noted the State Department “did not and has not identified any specific inaccuracies” in its findings.

Kitty Block, president and CEO of the Humane Society of the United States, applauded the State Department’s decision to temporarily pause the deployment of additional dogs but said she’ll be looking for concrete evidence that changes have been made.

“It’s not enough to just say it. There's got to be the follow-up to show that it's actually happening,” she said.

Block said the story underscores the power of whistleblowers to help spur oversight and improvement in animal welfare worldwide.

“It's not always easy to stand up and say something and do something that's right,” she said. But “because of their bravery and standing up, things are going to change for these dogs.”

More than 200 dogs have been deployed to several partner countries over the past two decades, with Jordan as the largest recipient, according to the inspector general’s report. Some K-9s were previously supplied by the Bureau of Alcohol, Tobacco, Firearms and Explosives.

A State Department official said about 135 K-9s remain active in the program and are working in countries including Jordan, Egypt, Oman, Lebanon, Bahrain, Nepal, the Dominican Republic and Afghanistan.

The September inspector general report indicates dogs trained by the ATF have also been sent to countries including Indonesia, Mexico, Morocco and Thailand.

The animals help local police with border and aviation security needs and may also be used to provide security to embassies and critical structures.

Reported by Scott MacFarlane, produced by Katie Leslie, and shot and edited by Jeff Piper and Steve Jones.