A day before the 20th anniversary of 9/11, veteran trader Art Cashin reflected Friday on the impact of the terrorist attacks on Wall Street, the country and him personally.

Cashin, who has been an NYSE member since 1964, was in lower Manhattan on the morning of Sept. 11, 2001. He remained in the stock exchange building all day, even as the NYSE and Nasdaq did not open for trading, a rare occurrence, because of the attacks.

Phone service was severely impaired in Manhattan that day, but those at Cashin's post somehow remained operational, he said Friday on CNBC's "Squawk on the Street" from the stock exchange, his first interview there since the Covid pandemic.

"People were rushing up. I had a line that looked like a movie theater of people from Merrill Lynch and from the stock exchange saying, 'Can I please use the phone to call my wife? I can't get through to my wife. Can I call my wife?'" said Cashin, who is now director of floor operations for UBS Financial Services. "I was here until the end" of the day.

Eventually, the 80-year-old Cashin recalled, he walked out into the ash-filled streets of the Financial District, where the World Trade Center's 110-story twin towers had collapsed into piles of burning debris. 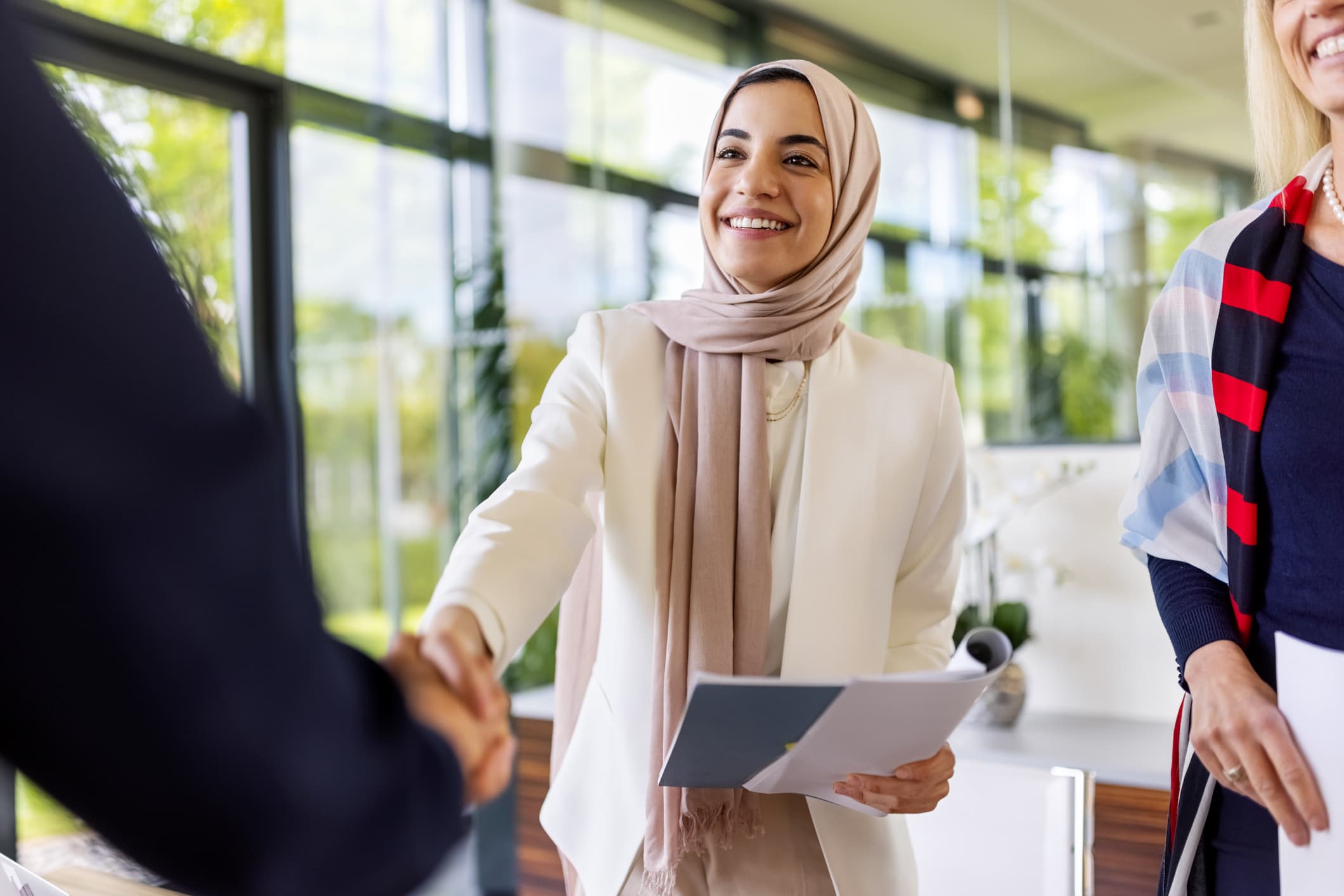 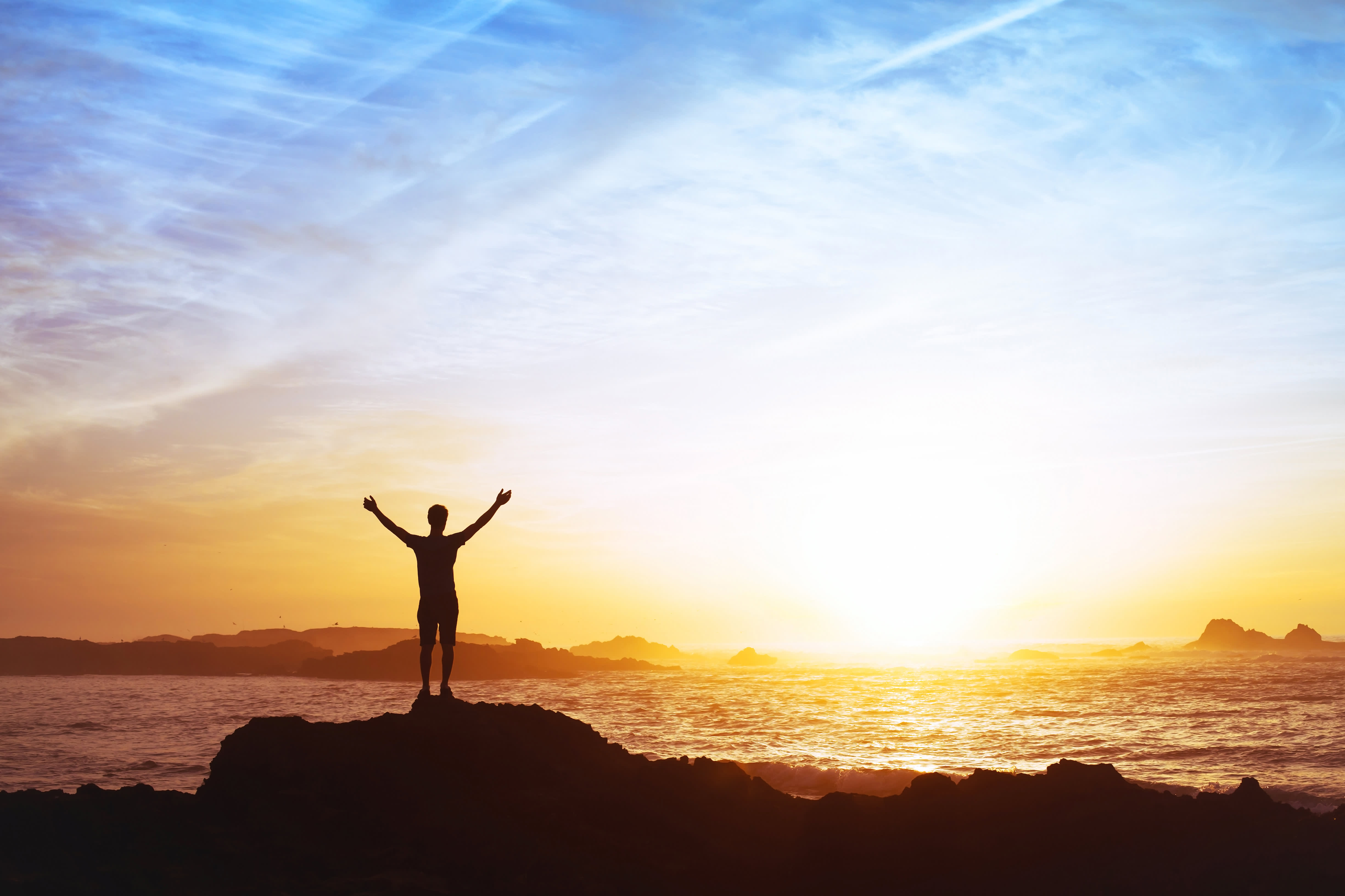 "I came out and there were a bunch of guys wearing the same kinds of masks we wear now for the pandemic, catching envelopes, things falling out of the sky from the 80th floor at the World Trade Center and looking through the envelopes to see if there was money or cash," Cashin said. "I was so incensed. I started to go after one of them, and my middle son, Peter, said to me, 'Dad, the point now is to get home. Forget those guys. They're garbage.'"

Cashin said he still thinks about the nearly 3,000 people killed when the four hijacked planes crashed in New York City, Washington, D.C., and in Pennsylvania. Most of the victims were in the twin towers.

"There were friends we've lost. Friends you lost, people who never got the chance to see their kids growing up, things like that. It was terribly somber," he said.

The U.S. stock market remained shuttered until Sept. 17, its most prolonged closure since the Great Depression.

People viewed returning to work for the reopening of the NYSE as a statement, Cashin said, a kind of patriotic defiance and strength. "After the twin towers came down, the exchange became the No. 1 target in New York City," said Cashin, who is known for his daily analysis and deep understanding of market history.

Security around Wall Street is much tighter now than when Cashin began his career there, in 1959 as an assistant clerk at Thomson McKinnon. Lower Manhattan, more broadly, has become more residential in the two decades following 9/11, which Cashin said has been a welcome development and improved the liveliness of the area.

But the weeks following the terrorist attacks were dark on and around Wall Street, he said, and it had little to do with the market's performance.

"We came for the next several weeks in a somewhat depressed mode. Everybody was downbeat," he said. "The only smiles south of Canal Street were in the photos on the missing persons posters that the families put up to try and find people that had not come home."

Cashin said personal lessons from 9/11 are applicable to the current moment, as New York City and the nation work to overcome the coronavirus.

"If we get the vaccines and the variants back in order, life, hopefully, will go on," he said. "Man is both a gregarious and optimistic animal, particularly if you're American. Optimism is at the soul of this nation, so when you get a terrible thing like 9/11, you pull together and say, 'OK, let's move forward.'"