Lockheed Martin — Shares of the defense contractor tumbled 11.8% after it reported a quarterly revenue miss and lowered its expectations for next year. Lockheed anticipates a "slight reduction in revenue in 2022 and roughly flat to low-single-digit growth rates in both revenue and segment operating profit over the next few years, with increasing growth opportunities in the years that follow."

Facebook — The social media giant fell 3.9% after Facebook missed estimates for revenue and monthly active user growth for the third quarter. Several Wall Street analysts cut their price target on the stock after the report, though they kept their buy ratings. Facebook's earnings per share of $3.22 beat estimates by 3 cents, according to Refinitiv. 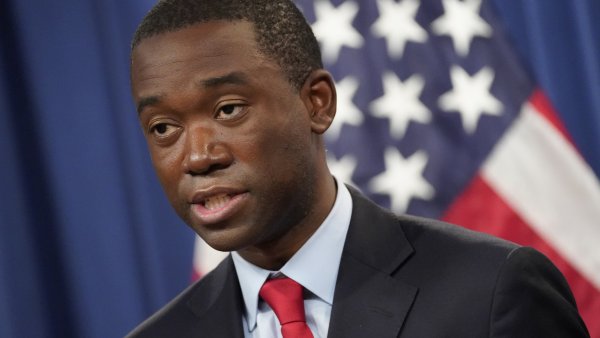 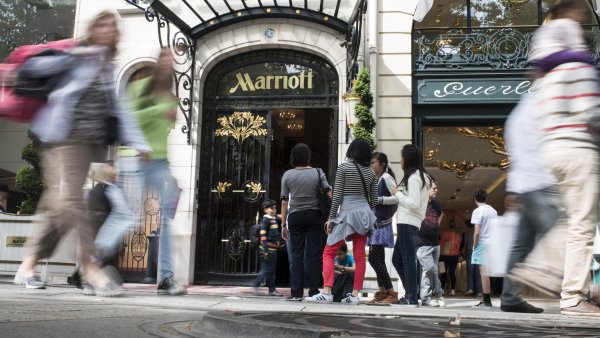 Nvidia — The chipmaker rose 6.7% and was among the top gainers in the S&P 500 Tuesday as Street analysts showed enthusiasm for Facebook's projected spending on data and network infrastructure as a positive for chipmakers.

United Parcel Service — The shipping company soared nearly 7% after the firm reported better-than-expected quarterly earnings and revenue. The company boosted its full-year adjusted operating margin target to about 13% from roughly 12.7%, ahead of the holiday season.

The RealReal — Shares of The RealReal gained 3.5% after Raymond James upgraded the luxury resale stock to outperform from market perform. The firm said resale could benefit in the near-term from global supply challenges.

Tesla — Tesla fell less than a percent, reclaiming losses from earlier in the session, after the stock soared more than 12% in the previous session to reach a $1 trillion market cap for the first time. Monday's rally came after news that Hertz is ordering 100,000 vehicles to build out its electric vehicle rental fleet by the end of 2022.

Corning — The glass and specialty materials maker fell more than 5% after reporting earnings of 56 cents per share, which missed estimates by 2 cents, and missed revenue forecasts. Corning said the production slowdown in the auto industry affected its results.

Hasbro — The toymaker's shares gained more than 3% after it reported quarterly earnings of $1.96 per share, which beat consensus forecasts by 27 cents. Hasbro also matched analysts' projections on revenue.