When the first hiker was swept into the water, the second removed their backpack and tried to help but was carried deeper into the ocean

A hiker in Northern California died after being swept into the Pacific Ocean by huge waves that inundated a seaside trail and another hiker who rushed into the water to attempt a rescue was hospitalized, authorities said.

Rescue crews sent Sunday afternoon to the Lost Coast Trail near Shelter Cove in Humboldt County found one person treading water in frigid 15- 20-foot (5-6 meter) swells and another person face down about 50 to 100 yards offshore, Nick Pape, chief of the Shelter Cover Fire Department, said in a statement. 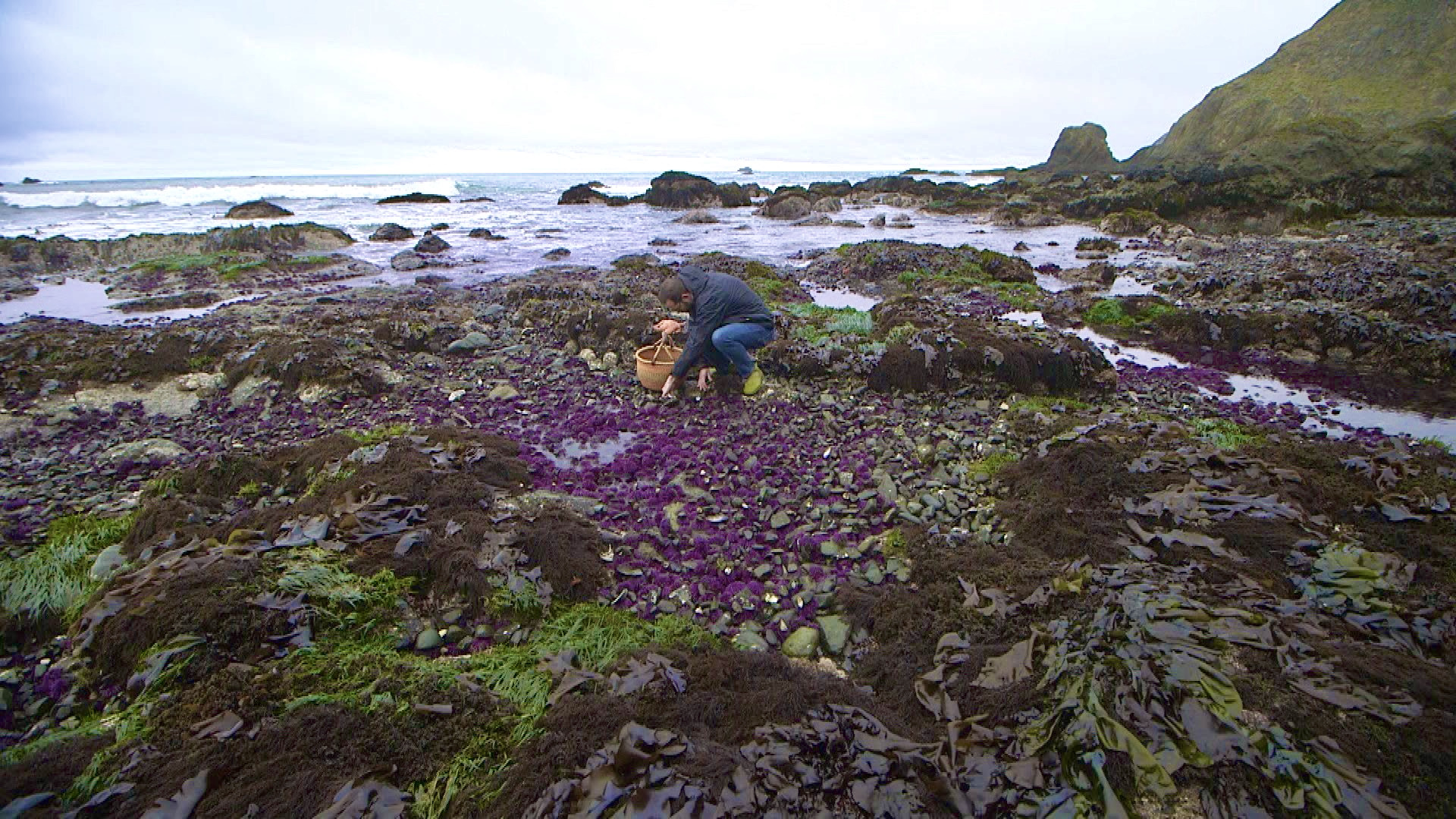 Pape said the hikers were part of a group of hikers at a portion of the trail on a beach known for sleeper waves, or sneaker waves. The dangerous waves often strike without warning and can catch beachgoers by surprise and toss them into churning waters.

When the first hiker was swept into the water, the second removed their backpack and tried to help but was carried deeper into the ocean.

The conscious person was taken by helicopter to a hospital and was in stable condition, Pape said. The second person was declared dead at the scene.

The Humboldt County Sheriff’s Office is investigating, the statement said.