2 Starbucks Stores in Santa Cruz First to Unionize in California

Employees at a third Starbucks store are also voting to unionize

Two Starbucks stores in Santa Cruz became the first stores in California to unionize, it was confirmed Wednesday.

The stores are the ones located on Mission and Dufour streets and another on Ocean and Water streets in Santa Cruz.

According to KSBW, the vote in favor of the store on Mission and Dufour streets was 15 to two, and 13 to one for the store on Ocean and Water streets. 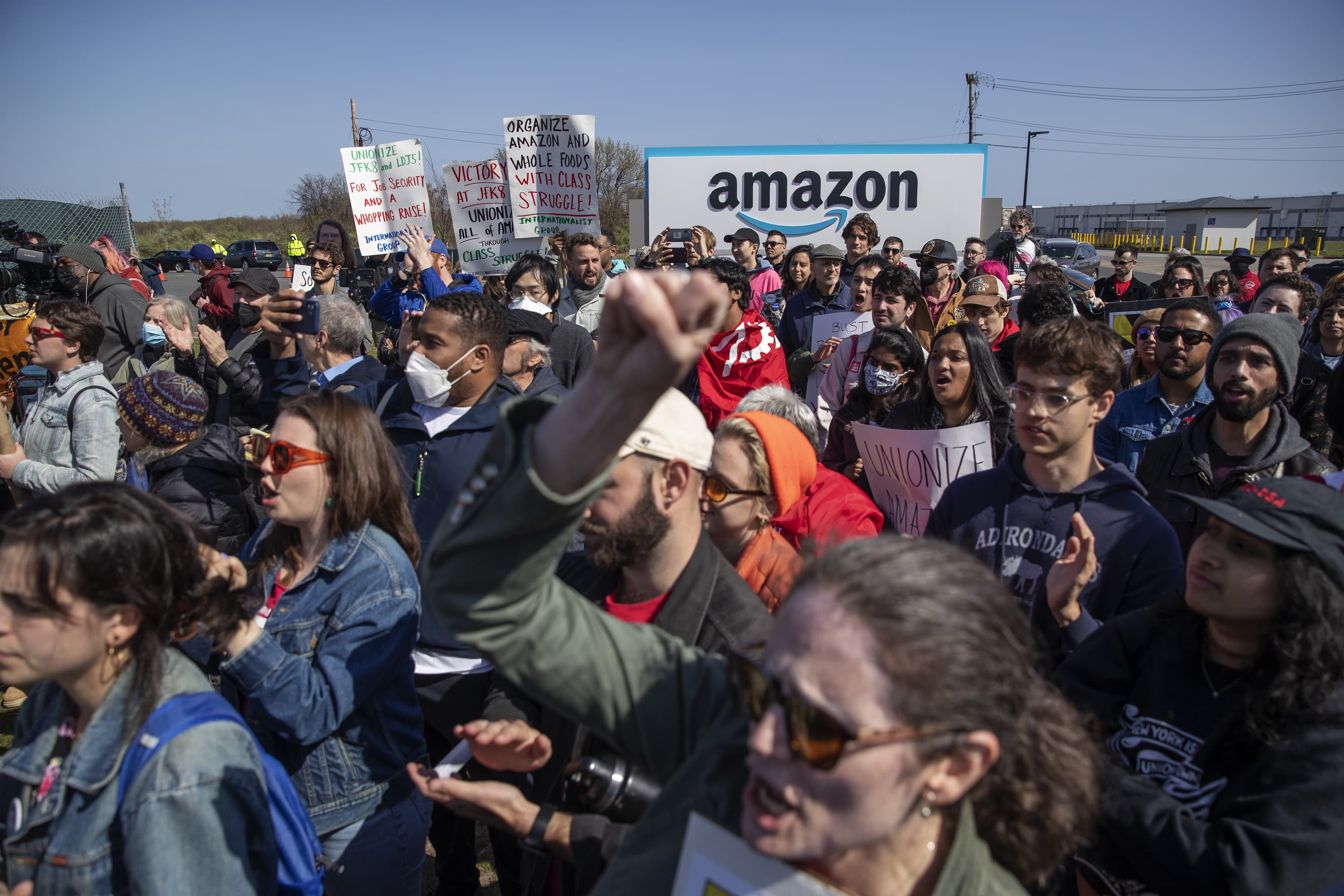 Employees Everywhere Are Organizing. Here's Why It's Happening Now 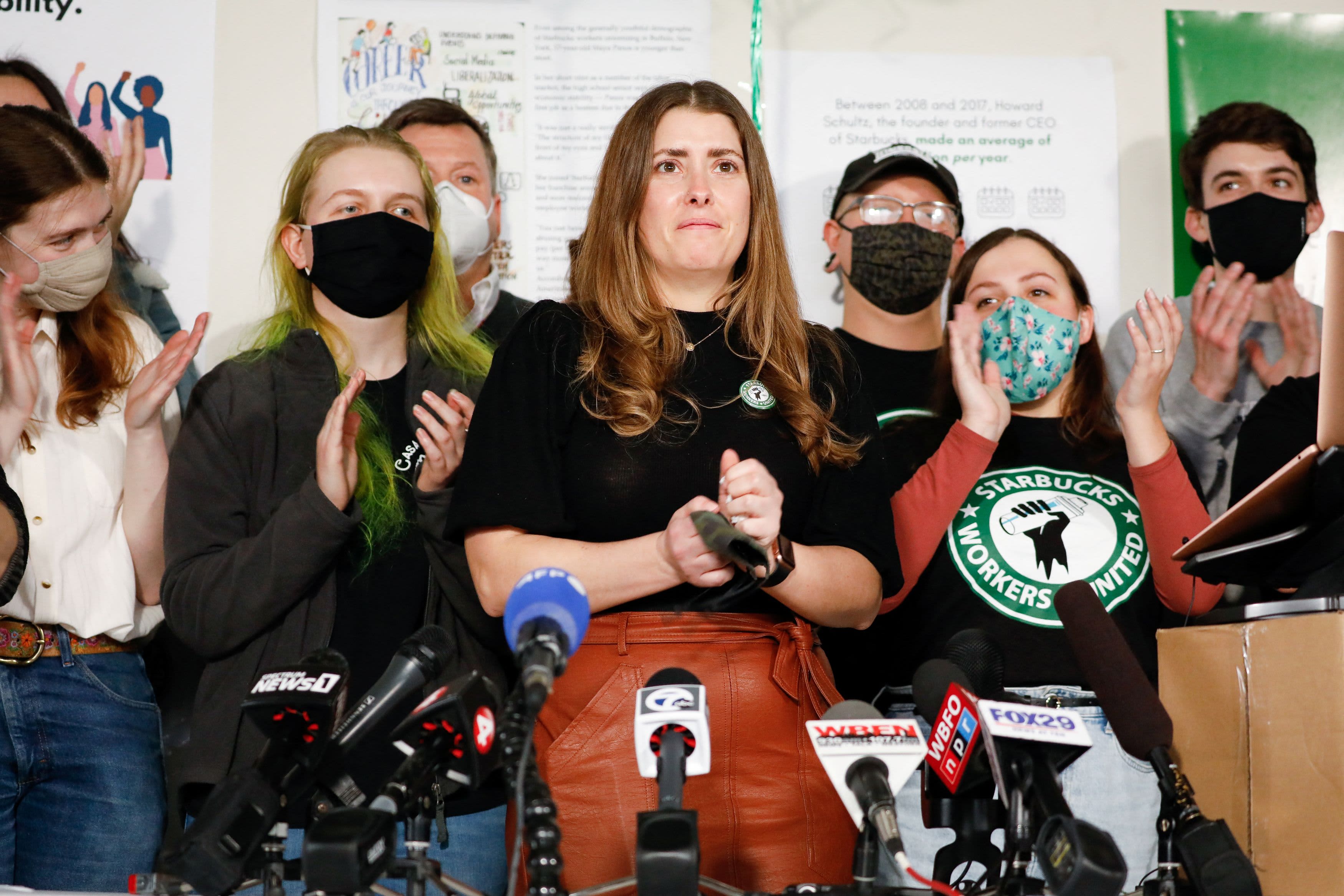 Starbucks Hit With Sweeping Labor Complaint Including Over 200 Alleged Violations

Employees at a third Starbucks store are also voting to unionize. Their results will be known in early June, KSBW said.

Workers at two Starbucks stores in Santa Cruz became the first baristas in the state to unionize. NBC Bay Area’s Raj Mathai spoke to Business and Tech Reporter Scott Budman about what this means.