“Out of an extreme abundance of caution and also recognizing the extremely limited supply of vaccine, we are recommending that providers use other available vaccine inventory"

“Out of an extreme abundance of caution and also recognizing the extremely limited supply of vaccine, we are recommending that providers use other available vaccine inventory,” Pan said in a statement.

California’s top health officials have asked everyone to hold off on using more than 330,000 doses of Moderna vaccine after an unexpectedly high number of people had serious allergic reactions at a San Diego mass vaccination site linked to a specific batch. Lili Tan reports.

She said more than 330,000 doses from the lot arrived in California between Jan. 5 and Jan. 12 and were distributed to 287 providers.

Fewer than 10 people, who all received the vaccine at the same community site, needed medical attention over a 24-hour period, Pan said. No other similar clusters were found.

Pan did not specify the number of cases involved or where they occurred.

However, six San Diego health care workers had allergic reactions to vaccines they received at a mass vaccination center on Jan. 14. The site was temporarily closed and is now using other vaccines, according to reports. 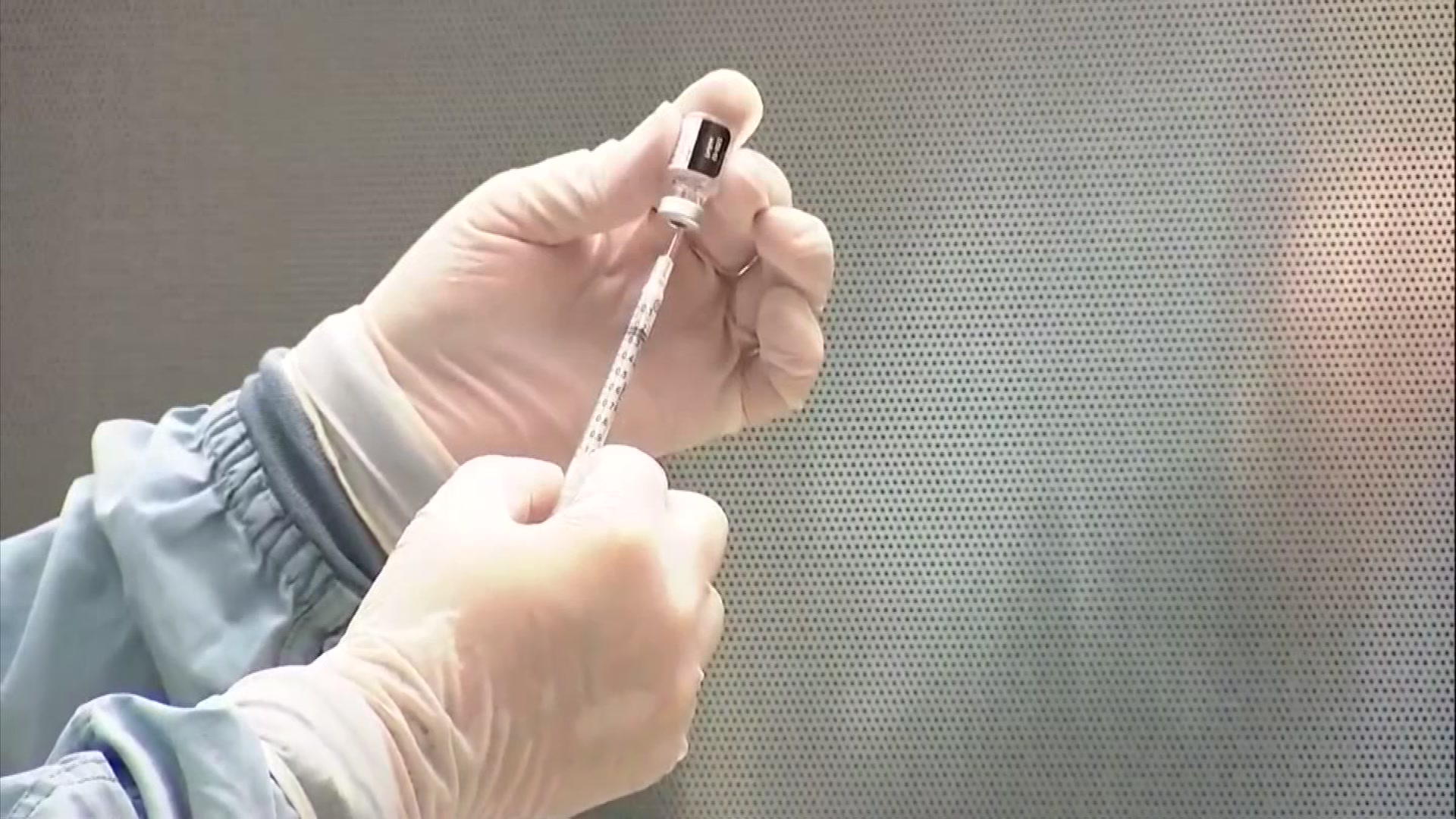 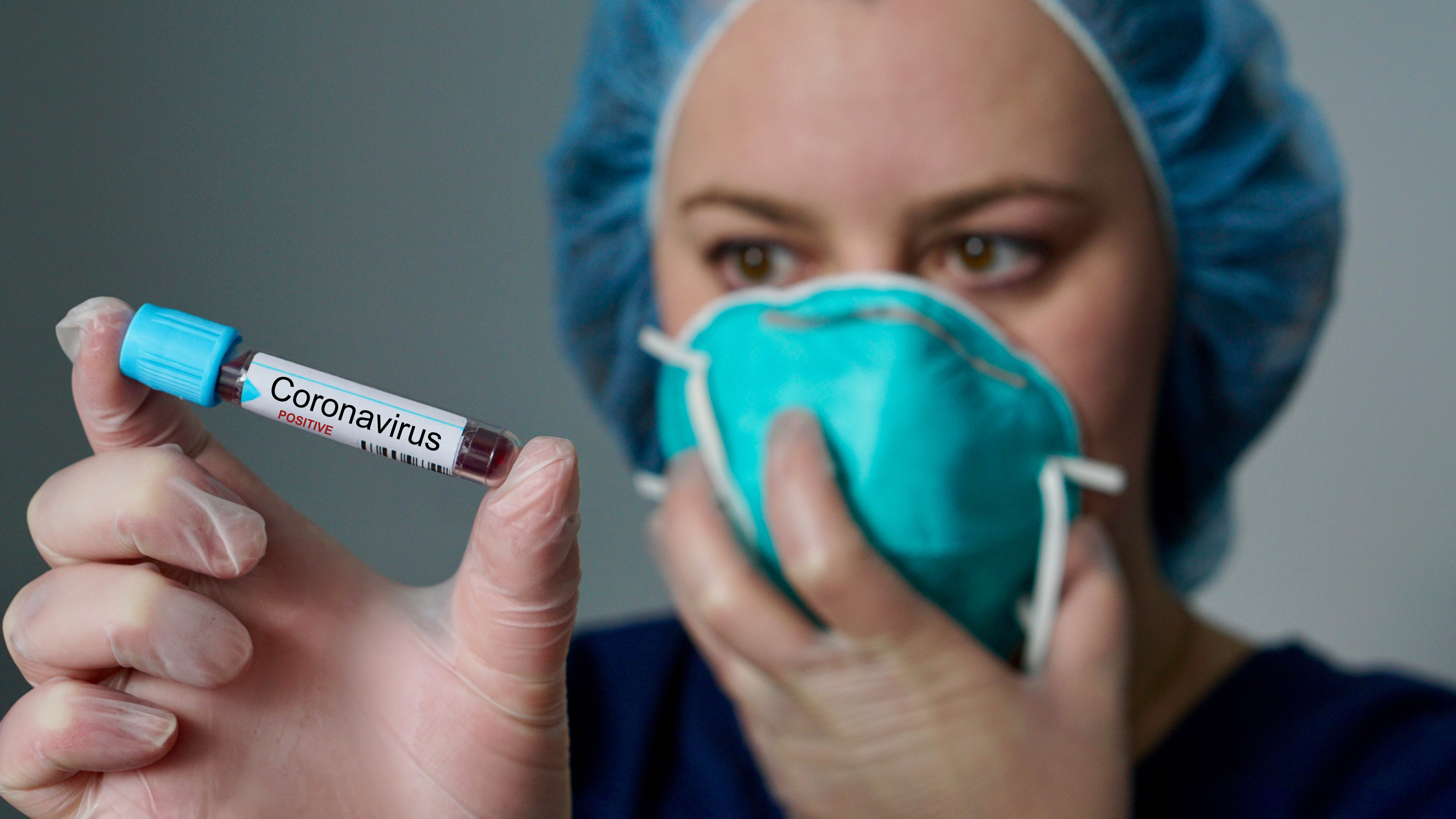 Moderna in a statement said the company “is unaware of comparable adverse events from other vaccination centers which may have administered vaccines from the same lot.”

The CDC has said COVID-19 vaccines can cause side effects for a few days that include fever, chills, headache, swelling or tiredness, “which are normal signs that your body is building protection.”

However, severe reactions are extremely rare. Pan said in a vaccine similar to Moderna, the rate of anaphylaxis — in which an immune system reaction can block breathing and cause blood pressure to drop — was about 1 in 100,000.

The announcement came as California counties continue to plead for more COVID-19 vaccine as the state tries to reduce its rate of infection, which has led to record numbers of hospitalizations and deaths.

California, with a population of 40 million, has received about 3.5 million vaccine doses and has only administered about a third of them, according to the CDC.

So far. the state has vaccinated just 2,468 people per 100,000 residents, a rate that falls well below the national average, according to the federal data.

Although Gov. Gavin Newsom announced last week said anyone age 65 and older would be eligible to start receiving the vaccine, Los Angeles County and some others have said they do not have enough doses to vaccinate so many people and are concentrating on inoculating health care workers and the most vulnerable elderly living in care homes first.

On Monday, the superintendent of the Los Angeles Unified School District sent a letter to state and county public health officials asking for authorization to provide COVID-19 vaccinations at schools for staff, local community members and for students once a vaccine for children has been approved.

“Doing so will help reopen schools as soon as possible, and in the safest way possible,” Superintendent Austin Beutner wrote.

California is nearing 3 million coronavirus cases and more than 33,600 people have died since the start of the pandemic last year, according to figures from Johns Hopkins University.

The death rate from COVID-19 in Los Angeles County — the nation’s most populous and an epicenter of the state pandemic — works out to about one person every six minutes.

On Sunday, the South Coast Air Quality Management District suspended some pollution-control limits on the number of cremations for at least 10 days in order to deal with a backlog of bodies at hospitals and funeral homes.

“The current rate of death is more than double that of pre-pandemic years,” the agency said.

California has had about 500 deaths and 40,000 new cases daily for the past two weeks. Although hospitalizations and intensive care unit admissions remained on a slight downward trend, officials have warned that could reverse when the full impact from transmissions during Christmas and New Year’s Eve gatherings is felt.

“As case numbers continue to rise in California, the total number of individuals who will have serious outcomes will also increase,” the state Department of Public Health said in a statement Sunday.

The state health department announced Sunday that an L452R variant of the virus is increasingly showing up in genetic sequencing of COVID-19 test samples from several counties.

The variant was first identified last year in California and in other states and countries but has been identified more frequently since November and in several large outbreaks in Northern California’s Santa Clara County, the department said.

Overall, the variant has been found in at least a dozen counties. In some places. testing has found the variant in a quarter of the samples sequenced, said Dr. Charles Chiu, a virologist and professor of laboratory medicine at the University of California San Francisco.

However, not all test samples receive genetic sequencing to identify variants so its frequency wasn’t immediately clear.

However, health officials said it was linked to a Christmas-time outbreak at Kaiser Permanente San Jose that infected at least 89 staff members and patients, killing a receptionist. The outbreak has been blamed on an employee who visited the hospital emergency room wearing an air-powered inflatable Christmas tree costume.

The variant is different from another mutation, B117, that was first reported in the United Kingdom and appears to spread much more easily, although it doesn’t appear to make people sicker.

That variant has already shown up in San Diego County and Los Angeles County announced over the weekend that it had detected its first case.