Having spent billions of dollars in a losing battle to control wildfires in California, Gov. Gavin Newsom on Thursday approved nearly $1 billion in new spending aimed at stopping the blazes before they start.

California spent $3.4 billion on wildfire protection last year, more than quadruple the level 15 years ago. But state officials have spent most of that money on extinguishing fires, a job that has become harder as the fires have gotten bigger and hotter because of climate change.

Thursday's action brings California's total wildfire prevention budget this year to more than $1.5 billion. It's the final piece of the state’s record-setting $262.5 billion operating budget, a spending plan augmented by soaring state revenues from a rising stock market and unprecedented federal assistance because of the pandemic. 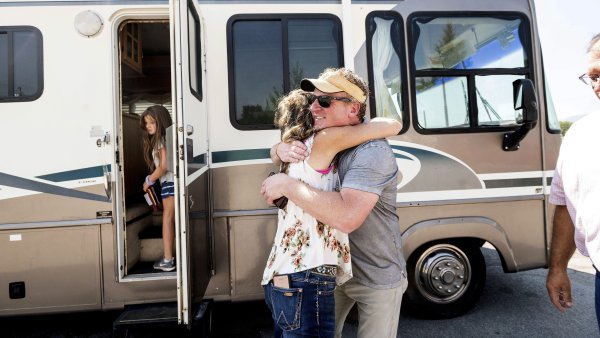 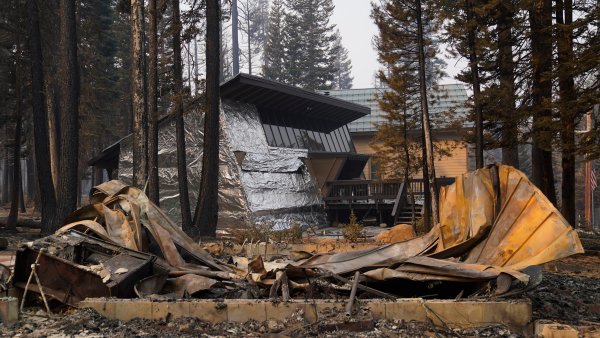 Six of the seven largest fires in state history have occurred since August 2020. This year, for the first time, two wildfires crested the summit of the Sierra Nevada Mountains, Natural Resources Secretary Wade Crowfoot said. One of those fires forced the first complete evacuation of the city of South Lake Tahoe, shuttering the major tourist attraction.

The fires are so intense they are even threatening 3,000-year-old Sequoia trees that are largely resistant to fires. In Sequoia National Park, officials had to wrap the base of the General Sherman — the world's largest tree by volume — in fire-resistant material to save it from an encroaching wildfire.

“You can't rebuild a giant Sequoia in a few years and have a groundbreaking. I mean, you can replant it and come back in 3,000 years to enjoy,” Newsom said. “That's why we're here with a deep sense of urgency, appreciation, humility, as human beings.”

The devastation of towns like Grizzly Flats, California, by wildfire is become a more common occurrence. A new report by Climate Central shows that the number of “fire weather days” each year — days that are hot, dry and windy — have soared over the past 5 decades. NBCLX Chase Cain reports from California’s Caldor fire.

Scientists have long warned that the weather will get wilder as the world warms. Climate change has made the West hotter and drier in the past 30 years.

Earlier this year, lawmakers approved $500 million in emergency spending for wildfire prevention, an unusual move prompted by a severe drought that has dried the state's forests, leaving them more vulnerable to wildfires.

This month, largely because of a record-breaking budget surplus, lawmakers added nearly $1 billion in new spending to that total — money that Newsom approved Thursday.

Most of it will pay for things like clearing brush and dead trees that act as kindling when fires start, causing them to quickly burn out of control before firefighters can contain them.

There's money to hire inspectors to make sure newer homes built in the state's wildfire-prone areas comply with building codes requiring fire-resistant materials. And there's money for the state to intentionally set fires when conditions are right to burn away fuel that would otherwise help larger fires burn during the dry season.

The funding is part of a $15 billion spending package on climate, which Newsom called the largest commitment in the state’s history. The spending includes money approved earlier this year and commitments to spend more in the future.

And some environmental groups bemoaned the budget for not doing more to wean the state off its dependence on fossil fuels.

“Fifteen billion dollars is a lot of money, but if the governor really wants to future-proof California as he said, then he must know that throwing money at the problem while continuing to approve new fossil fuel permits that are driving the climate chaos, is nonsensical," said Amy Moas, a senior climate campaigner affiliated with Greenpeace USA. “It is like trying to mop up an overflowing bathtub without first turning off the faucet.”

California has more than 60,000 active oil wells, but permits for all types of oil drilling have declined considerably this year. The Newsom administration denied 21 fracking permits in July, a process used to extract oil and gas from deep underground.

In April, Newsom signed an executive order aimed at banning all oil extraction in California by 2045.

When a wildfire spreads widely, firefighters might not be able to extinguish all the flames - and have to let it burn. So they focus on containment, creating a barrier that the fire can't pass. In this LXplanation, we talk about how firefighters contain wildfires.
Copyright AP - Associated Press