The outbreak at the Watsonville Post Acute Center in Santa Cruz County comes as the rates of new COVID-19 cases fall in that county and in California as a whole.

The first case was discovered on Sept. 17 when a resident tested positive for COVID-19 after going to a hospital for unrelated medical reasons, said Dr. David Ghilarducci, deputy public health officer for the county. 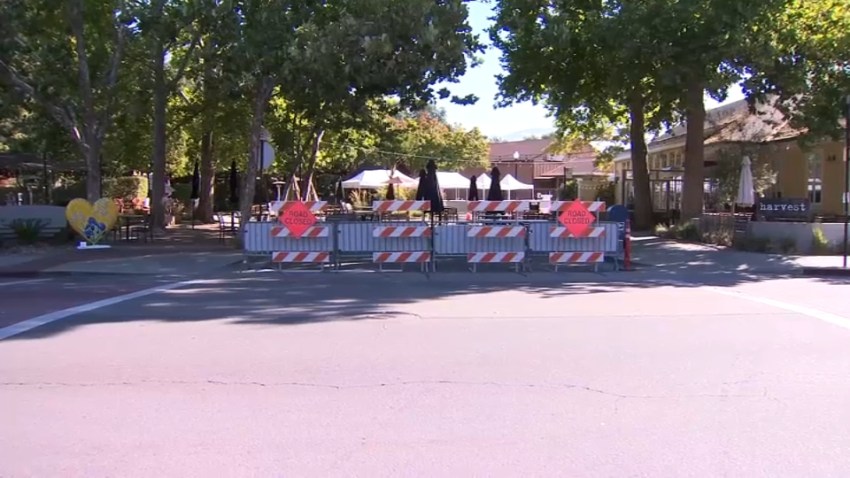 Plan Your Vote: Should the Bay Area Be Concerned About Election Integrity?

Testing quickly showed another two dozen residents had the virus but weren't showing any symptoms, he said.

The facility currently has 56 residents. Seventeen currently are COVID-19-positive and have been segregated from other residents, 27 tested negative but were quarantined because of suspected exposure and a dozen residents showed no evidence of exposure, Ghilarducci said.

The 15 staff members who tested positive were isolated at home or in hotel rooms provided by the county, Ghilarducci said.

That caused a staffing problem and members of the National Guard were brought in to help, he said.

“We don’t know right now what caused this to blow up,” he said of the outbreak. “I'm speaking with their medical director almost daily trying to figure this out’.”

Other nursing facilities in the county have shown only a few cases over the past months, he said.

Skilled nursing facilities were hotspots of COVID-19 infection during the early months of the pandemic. Residents are usually elderly and have a variety of health problems that put them at greater risk of getting a serious case of the coronavirus.

At least 4,692 residents and staff members have died, representing nearly a third of all California COVID-19 deaths since the start of the pandemic, according to figures from the California Department of Public Health.

Last week, Gov. Gavin Newsom signed a law requiring that skilled nursing facilities to report disease-related deaths during a communicable disease emergency to the state Department of Public Health within 24 hours. The measure also requires nursing homes to have a full-time “infection preventionist" on staff and to have a plan in place for preventing infections.