A longtime University of California, Berkeley employee charged in the rapes of nine Northern California women was back on the witness stand on Thursday, attempting to convince jurors he is not the so-called "NorCal Rapist."

The trial for Roy Charles Waller is being held in Sacramento County because the area is where prosecutors said he raped his last two victims in 2006. But prosecutors said Waller began breaking into women's homes and raping them, sometimes for hours, back in 1991. He largely targeted Asian women, according to prosecutors. 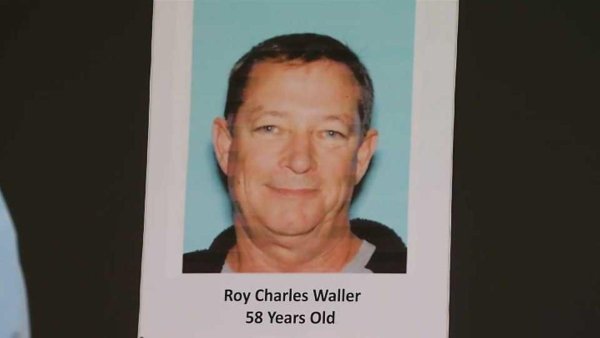 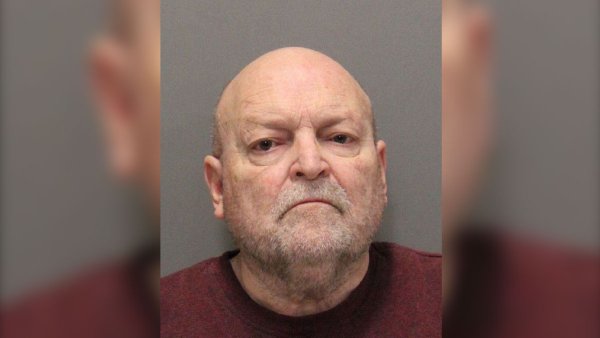 The attacks occurred across Northern California, including Solano, Sonoma and Contra Costa counties.

Waller was arrested two years ago after detectives said they used a family member's DNA sample and genealogy to identify him as the NorCal rapist.

Detectives said Waller's DNA was discovered at six of the crime scenes -- something he said he "can't explain" while on the stand Thursday.

Prosecutors got their first chance to question the 60-year-old Waller, a longtime UC Berkeley employee, on Thursday.

In earlier testimony, a Chico woman identified Waller as the man who assaulted her in 1997. The woman said she could see through gaps in duct tape he stretched over her face while he raped her.

Waller claims the items were used in consensual relations with a former girlfriend and her friends. He repeatedly denied any connection to any rapes, simply saying "it's not me" and another time admitting the women were victims of rapes "but not from me."

The prosecution also showed pornographic images of bound Asian women downloaded on Waller's computers. He admitted they are his, but said they have nothing to do with any of the attacks because "none of this pertained to me."

Waller faces more than 40 felony charges and could be sentenced to life in prison if convicted.

Closing arguments are expected to begin Monday before the jury begins its deliberations.