Santa Clara County is ramping up vaccinations in an attempt to finish providing them to healthcare workers before moving to the next group.

So far, the rollout has been slow across the Bay Area and the country, but the next phase is expected to go much faster.

Kevin Dizon is now among the more than 47,000 healthcare workers in Santa Clara County to get his COVID-19 vaccine appointment card, along with his first shot of the vaccine.

“I actually didn’t think I was going to be able to get it, I thought I’d be on a later tier and then they added the dental field,” Dizon said. 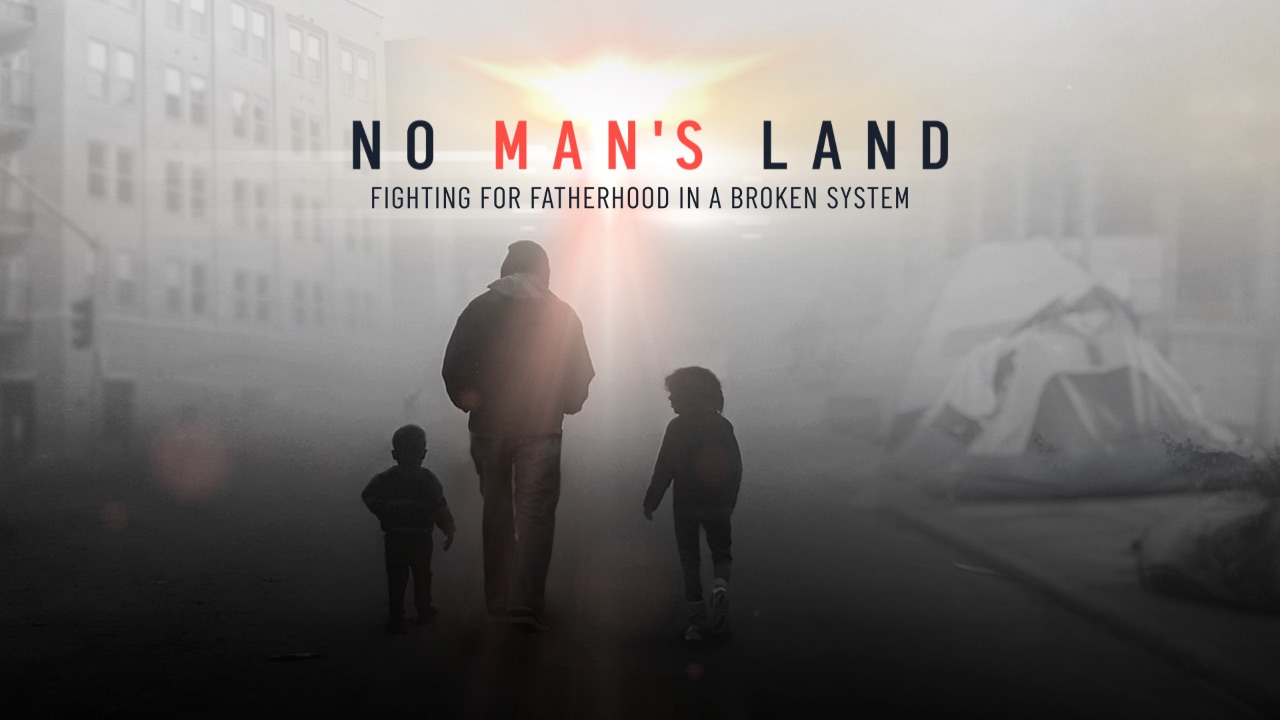 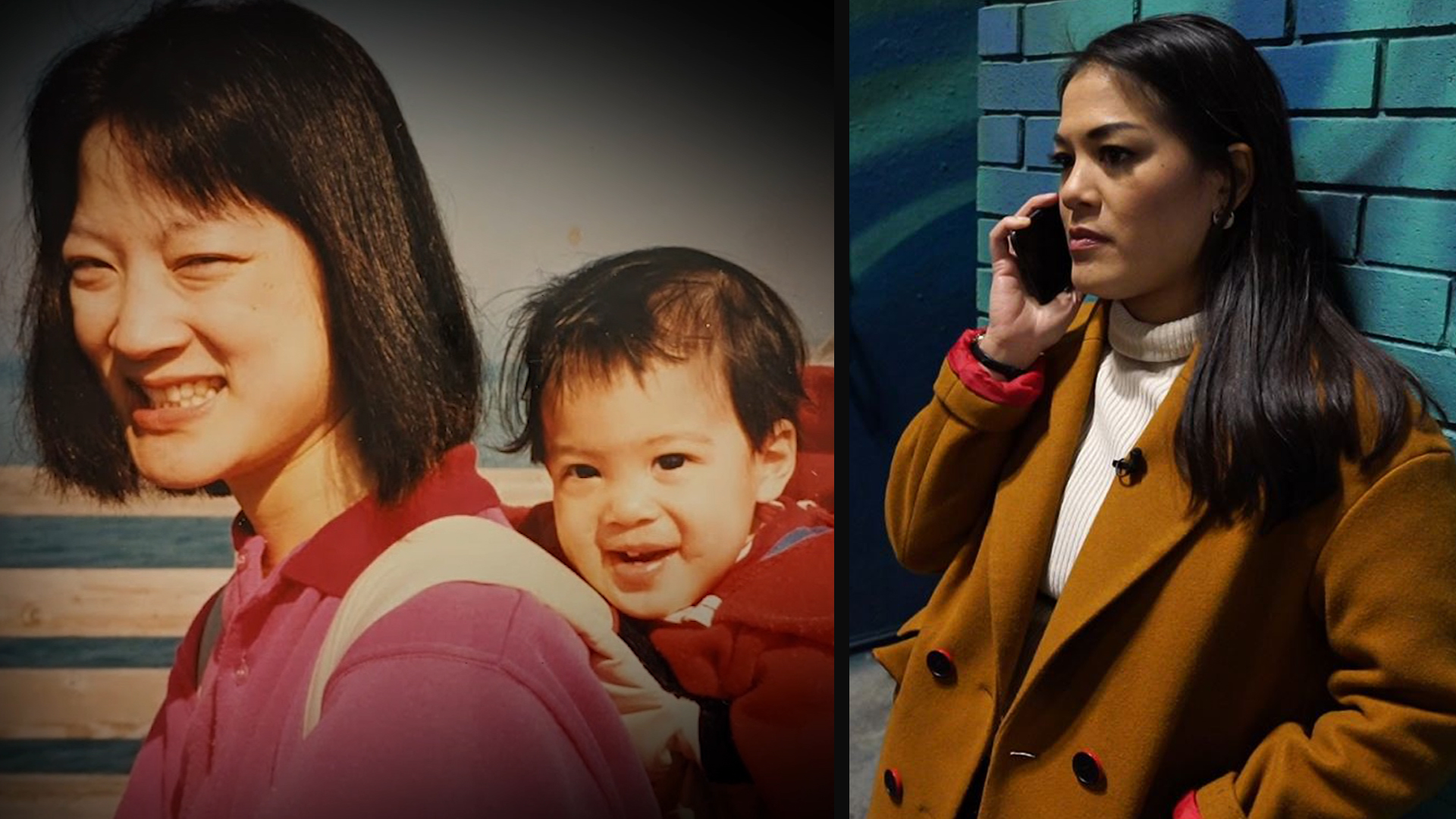 The state has extended the eligibility of Phase 1A to include all types of healthcare workers, like Dizon, who’s a dental hygienist.

But so far, only about a third of the country’s healthcare workers have gotten their shots.

Vaccinations will not expand to the next group until this group is completed, which should be in a couple of weeks.

Healthcare organizations across the Bay Area are already sending out messages to members, including a mass email from Sutter Health.

According to the message, group 1B, which includes patients age 65 to 74 and teachers, will soon be able to book vaccine appointments online.

Santa Clara County Public Health plans to open a second vaccination center, which could expand capacity to 6,000 shots per day.

Adding to that capacity are private groups like Walgreens and CVS.

But that expanded capacity all depends on the availability of the vaccines.

“The vaccines come in waves,” said Dr. Jennifer Tong of the Santa Clara Valley Medical Center. “We get a bulk of 50 to 100,000 at a time, and one of our key factors in being able to expand capacity further is whether or not we will have enough vaccine.”