Public transit is recovering from flooding and power outages caused by this morning's heavy rains, officials said this afternoon.

The tracks were closed from around 8:40 a.m. until around 1 p.m. while crews worked to pump water out of the station and tunnel.

"We have pumps in the tunnel, but because there was so much water on the surface, the pumps underneath were overwhelmed," Rose said. 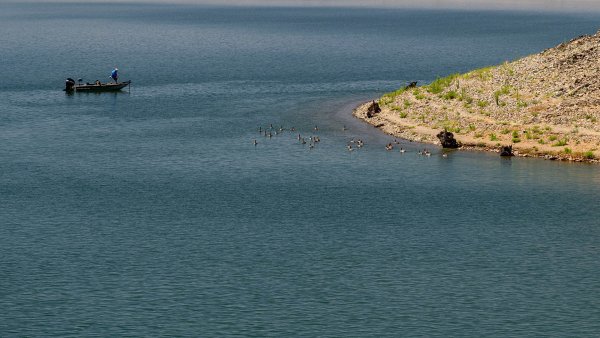 climate in crisis 8 mins ago

Muni provided bus shuttles between West Portal and Embarcadero stations until the station was restored to service. All service has returned to normal at this point, Rose said.

However, a second computer power circuit failure at 2:05 p.m. once again brought service to a halt, this time for around 20 minutes, according to BART spokeswoman Luna Salaver.