John Preston is on the living room floor of his San Ramon home filling a backpack he will wear on a training hike.

Preston doesn’t care what is going in the pack, just what it needs to weigh: 48 1/2 pounds, or 22 kilograms. Twenty-two being a number that has dominated much of this Iraq War veteran’s life over the past decade.

"Twenty-two is the number of veteran suicides per day," Preston said. 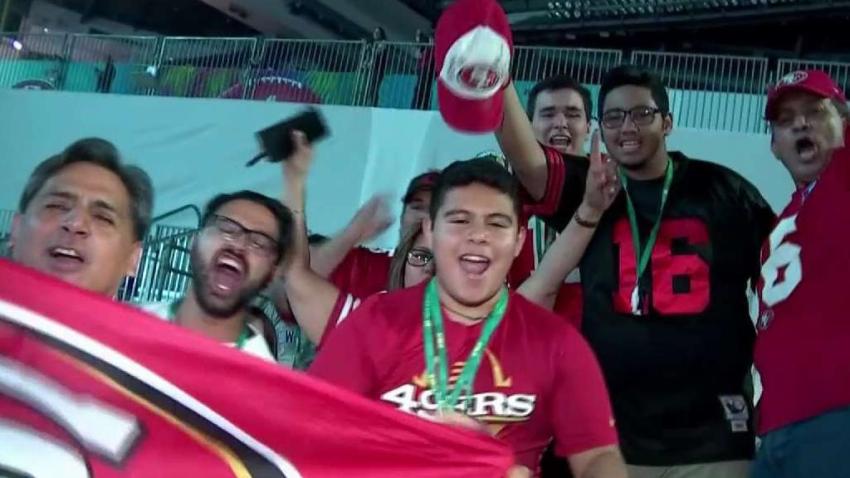 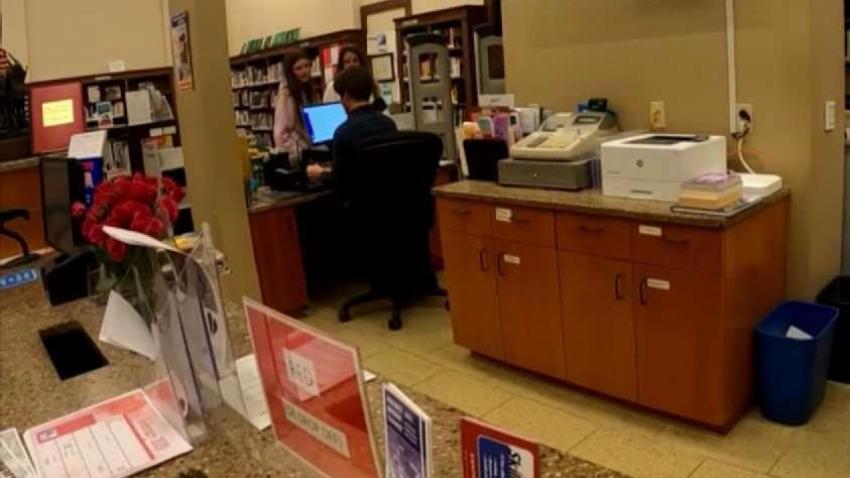 Preston is preparing to hike from Palo Alto to San Diego in January, covering 22 miles every day, carrying that 22-kilo pack on his back the whole way. It is his way of letting veterans who may be struggling with post-traumatic stress know they are not alone.

"I'm saying, 'I'll carry the weight, just keep walking.' That's the whole concept," Preston said. "Let's just keep walking and I promise you the road ahead can be better if you allow your mind to see better things."

Preston is not walking alone. He is inviting other veterans to accompany him on his journey across the state and share their stories over the rocky terrain. A film crew will also accompany him, chronicling the hike on social media and preparing a documentary titled "22 and YOU."

This is not his first venture into veteran advocacy either. The Palo Alto firefighter is also a successful musician, recording songs that have made it on the Billboard charts. Preston's songs carry an understanding and hopeful message to veterans struggling with PTS just like he has faced in his own life.

"I could go in my inbox and there’s hundreds – hundreds of people who said, 'I was on the edge ‘til i heard you, listened to your song,'" he said. Unfortunately, one person Preston was unable to reach was his older brother, also a Marine veteran, who died by suicide three years ago.

"It still blows my mind; it's still this crazy puzzle," he said.

It is a loss that continues to fuel Preston’s activism and pushes him farther down the path to helping veterans in need.