Missing include two children under 8

The Coast Guard station in San Francisco said on Tuesday that an exhaustive search for a family of four who radioed in about abandoning their sinking sailboat over the weekend has been called off. And crews said that even though they were treating the situation as real, conceded that it possibly was a hoax.

"We searched 20,000 square miles, the size of West Virginia," Coast Guard spokesman Thomas McKenzie said. "And we weren't able to find any vessel, any signs of debris." He added that crews had no evidence that a trick had been pulled, but acknowledged it was a possibility.

Crews also spent two days trying to find who was registered to the boat, which they thought had the name of Charmblow. All their searches came up empty.

The search was formally called off at 9:30 a.m. Tuesday, capping 40 hours of a gripping mystery and an extensive hunt for the family.

Helicopters and vessels had been scouring the bay about 65 miles south of Monterey since Sunday about 5:30 p.m. when the father called in to say his 29-foot-sailboat was taking on water and that he was aboard with his wife, 4-year-old son, and a cousin younger than 8.

The series of 10 calls were so garbled, however, that Coast Guard crews had to carefully listen to each of the transmission tapes again.  The family has not been identified, either by name, or where they live.

Coast Guard Chief Petty Officer Michael Lutz said boats do not have to file a float plan, although they are supposed to register the boat in California, he said. The boat could have come from out of state or out of the country, Lutz added.

The family first called the Coast Guard  about 4:20 p.m. Sunday, to say that their sailboat was taking on water and their electronics were failing. They did not have a working GPS system and they had no life rafts. It's unknown if they had life jackets.

About 5:30 p.m., the family reported that they were abandoning their boat. Because they didn't have life rafts , they said they were trying to make one out of a cooler and life preserver ring, Lampert said.

The Coast Guard then lost radio contact with the group. 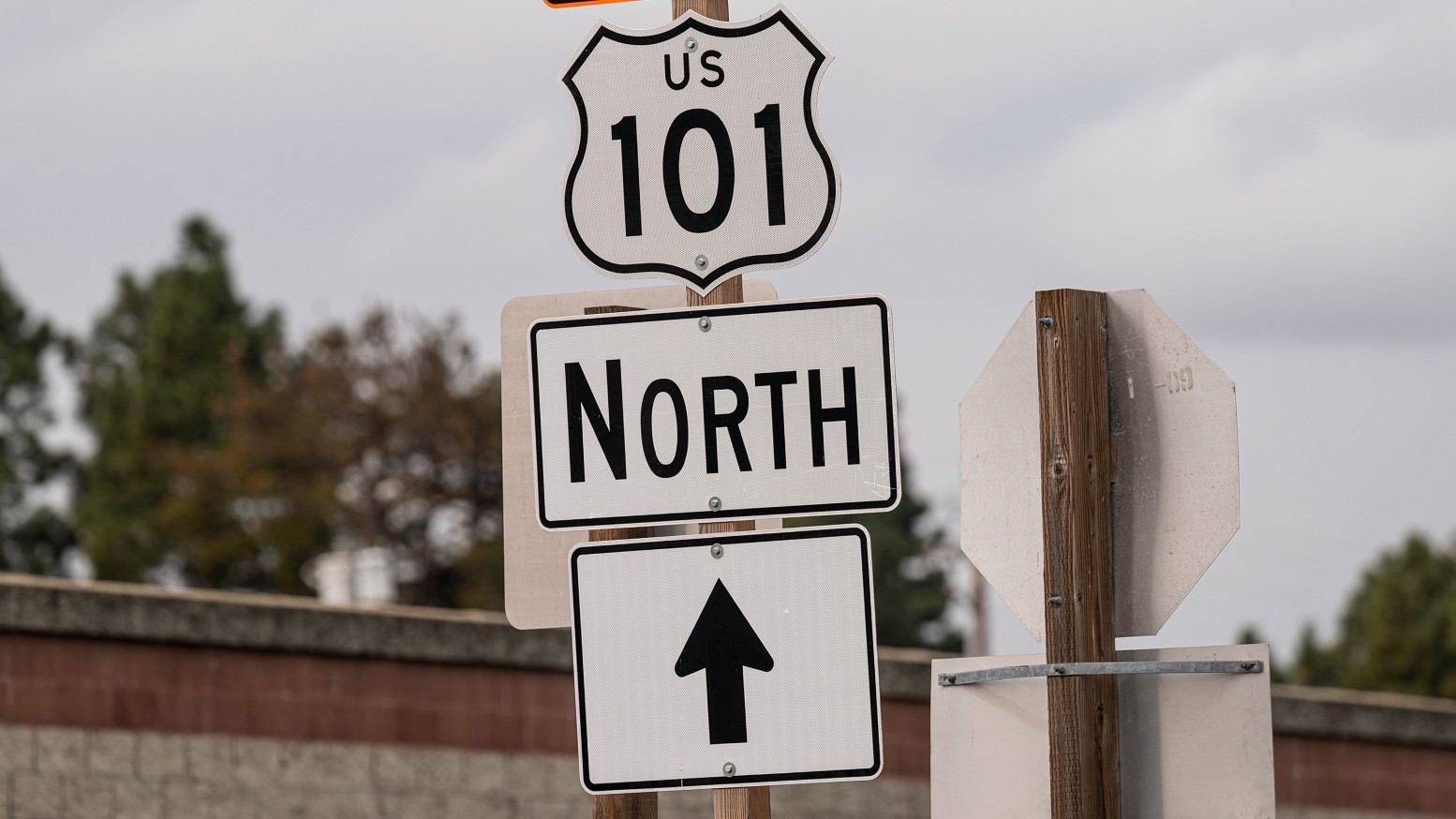 The National Weather Service had issued an advisory throughout the weekend warning boaters of strong winds and rough seas around the Bay Area.