Bomb Threat Shuts Down Part of Great Mall in Milpitas

A bomb threat written on a bathroom wall shut down several stores at the Great Mall in Milpitas for hours Friday night.

The Milpitas police department said a Kohl's employee called to report that they found a message of a bomb being in the store was written on the wall of the men’s restroom.

Police and Kohl's staff evacuated the store. The stores adjacent to Kohl’s were also closed. In all 20 stores were closed on what should have been a very busy business day in the height of the holiday shopping season. 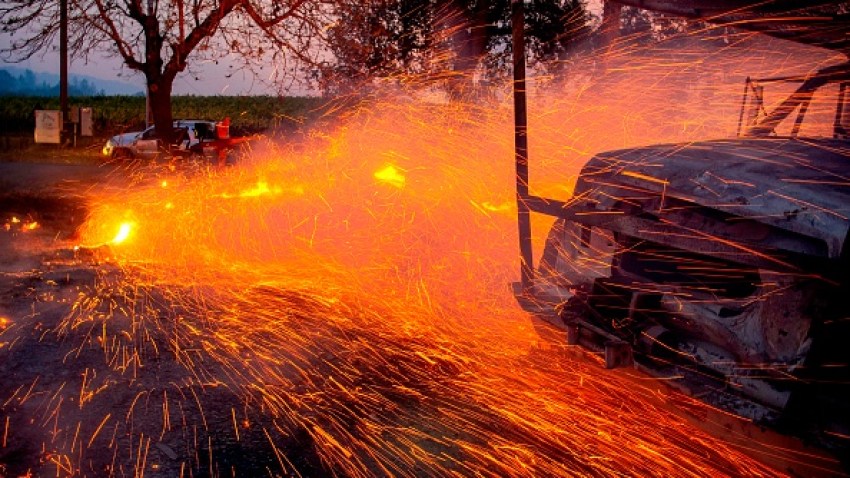 California’s Wildfire Reality: Fire Weather Is Severe and How PG&E Is Trying to Manage It

Then police searched the store, and said they did not find anything suspicious at their first pass.

Bomb sniffing dogs were also called to the scene as well as the Santa Clara County Sheriff’s Office Bomb Squad.

Nothing was  found, so the police department deemed the area safe at 7 p.m.

Kohl's reopened at 8 p.m. according to police.