As drought intensifies across the Bay Area and the rest of California, the impacts to reservoirs can be easily seen from space.

These images via the Adam Platform Copernicus/Sentinel 2 satellite show how major reservoirs are being impacted. 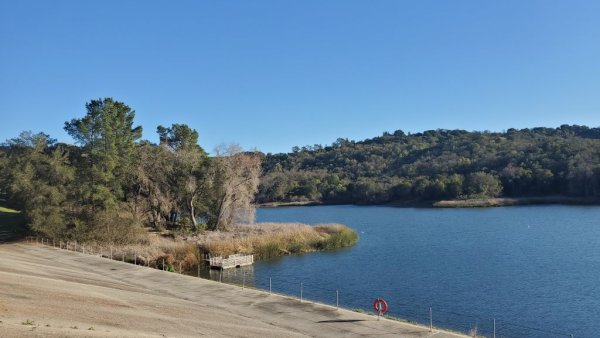 EBMUD Board Expected to Officially Declare Stage 1 Drought on Tuesday 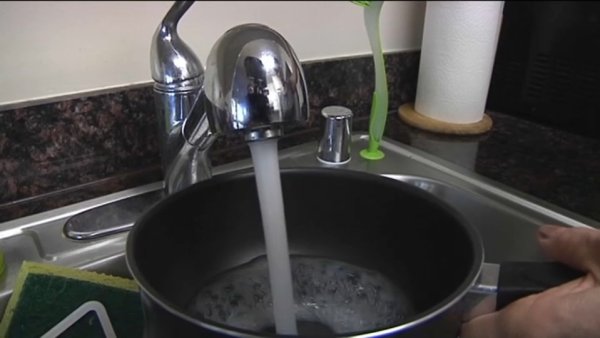 Looking at levels of the state’s largest 12 reservoirs from April 2019 vs. today, the changes vs. historical averages are becoming more extreme, especially in Northern California, which is home to the largest reservoirs in the system.

This increases the likelihood of an earlier and more intense start to fire season, according to Dr. Craig Clements of San Jose State’s Fire Weather Lab/Wildfire Research Center, due to fuel moistures being at near-summer dry levels in early April. Early and enhanced fire season danger extends well beyond California as drought intensity has increased considerably since October for much of the southwestern U.S. and eastward to the Rockies. In some cases, conditions are even more extreme/exceptional than we’re seeing here in California.

At a time of year when typically vegetation/wildfire fuel moistures ought to be near their highest for the year, instead many states are seeing summer dry conditions with summer still at least officially nearly two months away.