‘It's a Slap in the Face to Taxpayers': CPUC Requests $6 Million to Pay Legal Bills from Corruption Investigation

In its budget change proposal, the Public Utilities Commission said it needs another $6 million to comply with two ongoing criminal investigations.

California public utility regulators are asking state lawmakers for more money to pay for their legal bills related to an ongoing corruption investigation into the agency.

In its budget change proposal, the Public Utilities Commission said it needs another $6 million to comply with two ongoing  criminal investigations. The PUC said its own in-house lawyers are not criminal attorneys and the state attorney general has a conflict because that office is heading one of the investigations involving the PUC.

In the aftermath of the San Bruno pipeline explosion and fire that killed eight people in 2010, the state attorney general opened a corruption and influence peddling investigation into suspected back room deal between utilities and regulators at the state PUC -- essentially one public agency investigating another. 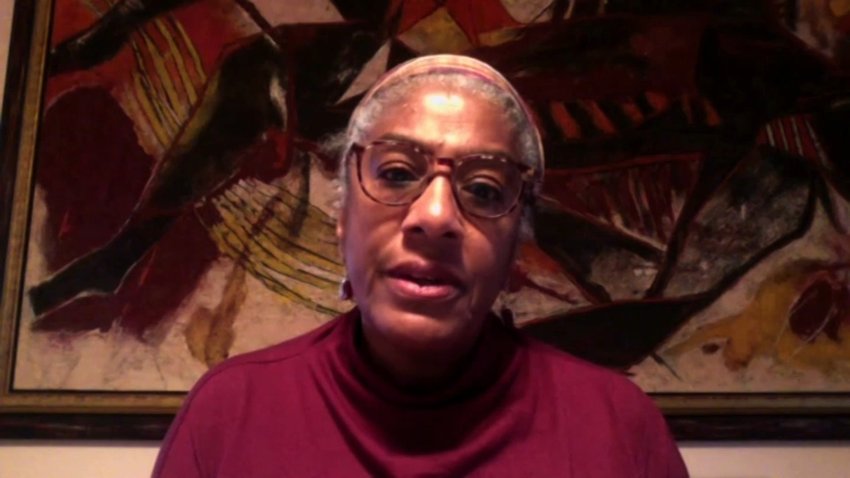 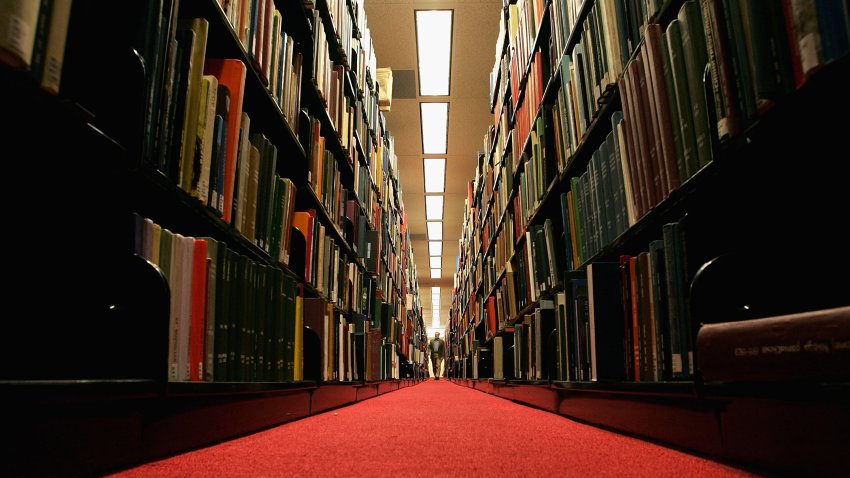 The PUC said the $6 million it is requesting is needed to comply with eight subpoenas and three search warrants. The bulk of the costs have to do with discovery, especially document production because there are a million pages the PUC wants to run by outside lawmakers.

"This is government. Government should be an open book," said Jerry Hill, San Bruno's state senator. "It shouldn't be hiding behind criminal lawyers paid for with utility customer money."

Hill said he will try and block the PUC from getting the $6 million. He tried last year to stop a similar $5 million request, and the PUC threatened to  gut programs. The legislature eventually relented.

"This is ridiculous. This is crazy," Ruane said. "It's an outrage and it's a slap in the face to the taxpayers of California."

The PUC has yet to respond to NBC Bay Area's request for comment on the budget request.