Yet Another Earthquake Hits South Bay

UPDATE: A 4.0 magnitude earthquake hit the South Bay at 8:00 p.m, followed by a smaller 2.3 magnitude aftershock at 8:17 p.m., according to the USGS. Wednesday evening. The quake was centered about three miles south of San Juan Bautista. No injuries or damage has been reported.

USGS geophysicist Amy Vaughn tells NBC Bay Area the quake hit on the San Andreas fault - and people could feel the shaking as far south as Big Sur, all the way up to San Francisco. 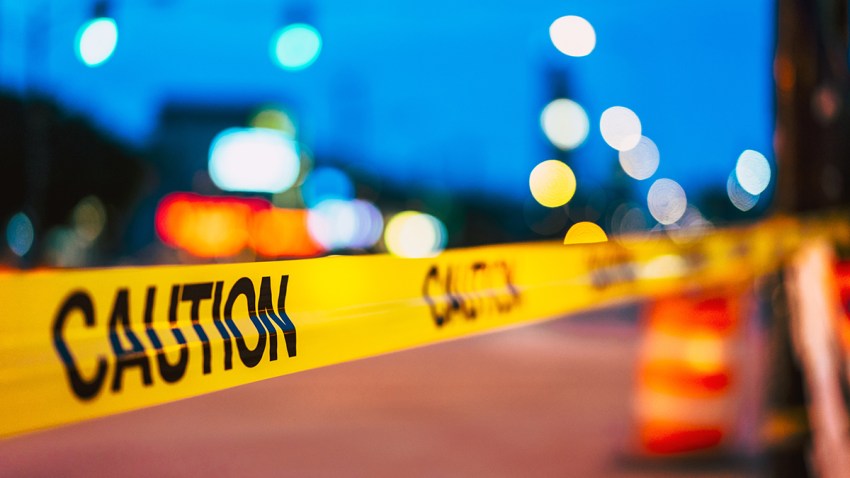 It was followed by at least two aftershocks, registering 3.4 and 2.7.