'I'm overwhelmed with just the magnificence of your art,' the vice president-elect said in her phone call with Tyler Gordon

Tyler Gordon, 14, of San Jose painted a portrait of Harris and then tweeted a timelapse video showing the work of art come to life. The tweet posted Sunday has garnered more than 15,000 retweets and over 50,000 likes. It also made it all the way to Harris.

A grateful Harris called Gordon Friday to thank him for the portrait.

"I'm overwhelmed with just the magnificence of your artistry," she said on the phone call. "You really have a gift, my goodness, such a gift. I was so touched to see it."

Gordon, who couldn't stop smiling during the call, was astonished to hear back from Harris.

"That was a shock," he said after hanging up.

A Bay Area teen who went viral for his painting of Kamala Harris talks to Raj Mathai to recap the experience of the vice president-elect calling and thanking him.

Gordon said he chose Harris as his latest subject because she inspires him to overcome some of his obstacles. 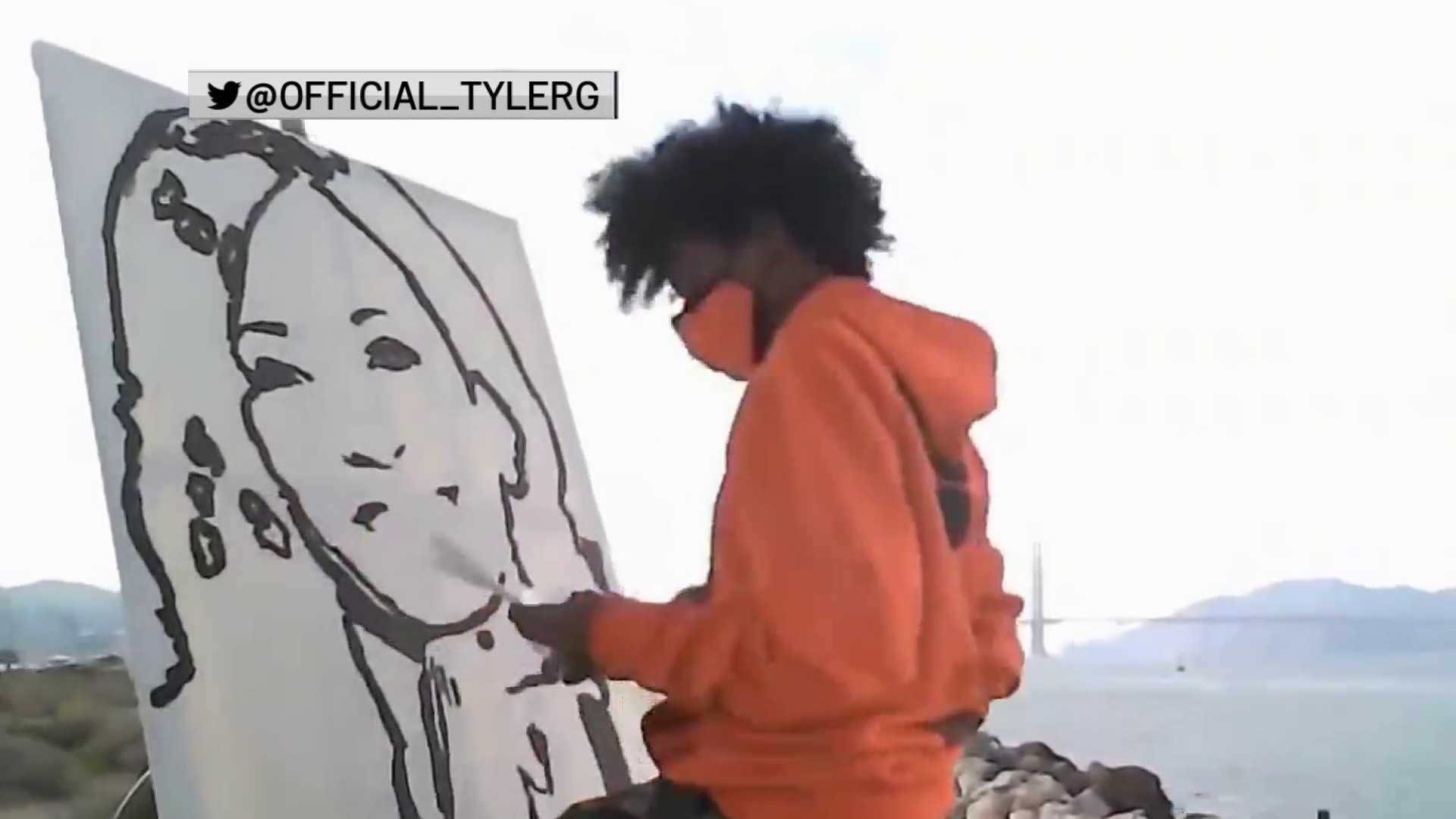 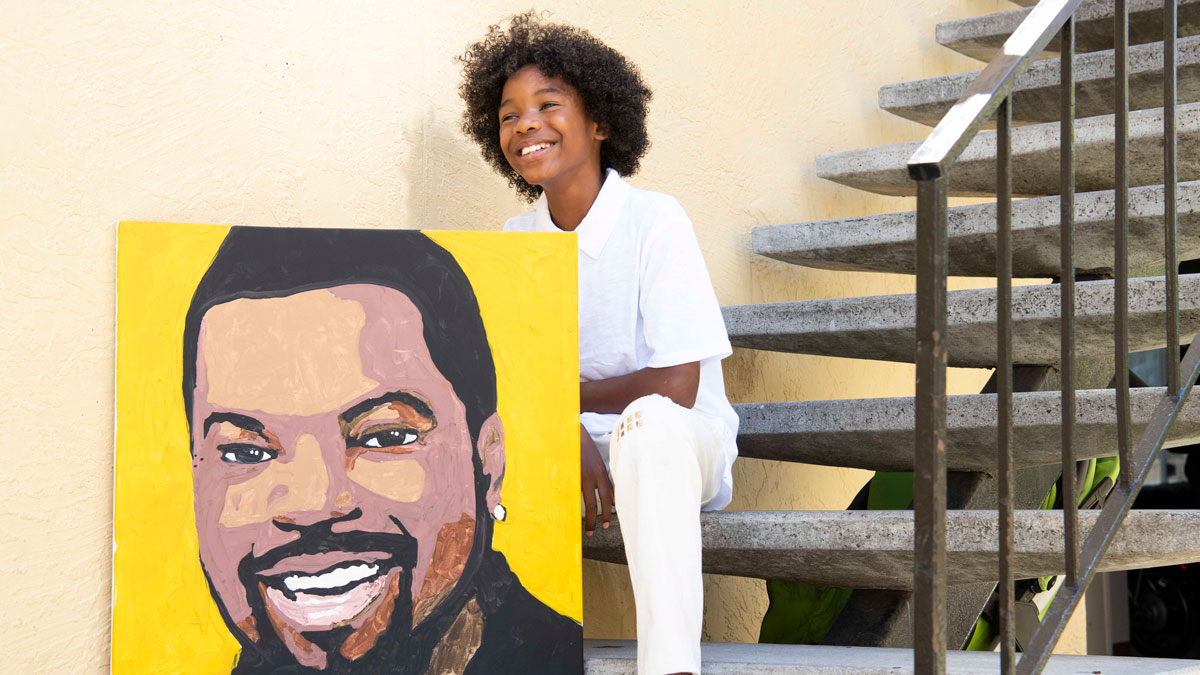 How a 12-Year-Old From San Jose Met Kevin Hart, Durant Through His Paintings

Vice President-elect Kamala Harris called 14-year-old Tyler Gordon of San Jose to thank him for a portrait of her he painted. Raj Mathai reports.