The first day of school jitters are back for Oakland High School teacher Miles Murray.

Even though he has taught English for the last 15 years, this school year will be unlike the rest. He has 90 students in total -- 90 faces he will have to see through a screen.

"I'm really concerned about attendance because I'm worried that a lot of my incoming freshmen either don't know about where to meet me, how to access my Google classroom, or the kids don't have the technology to do so," Murray said. 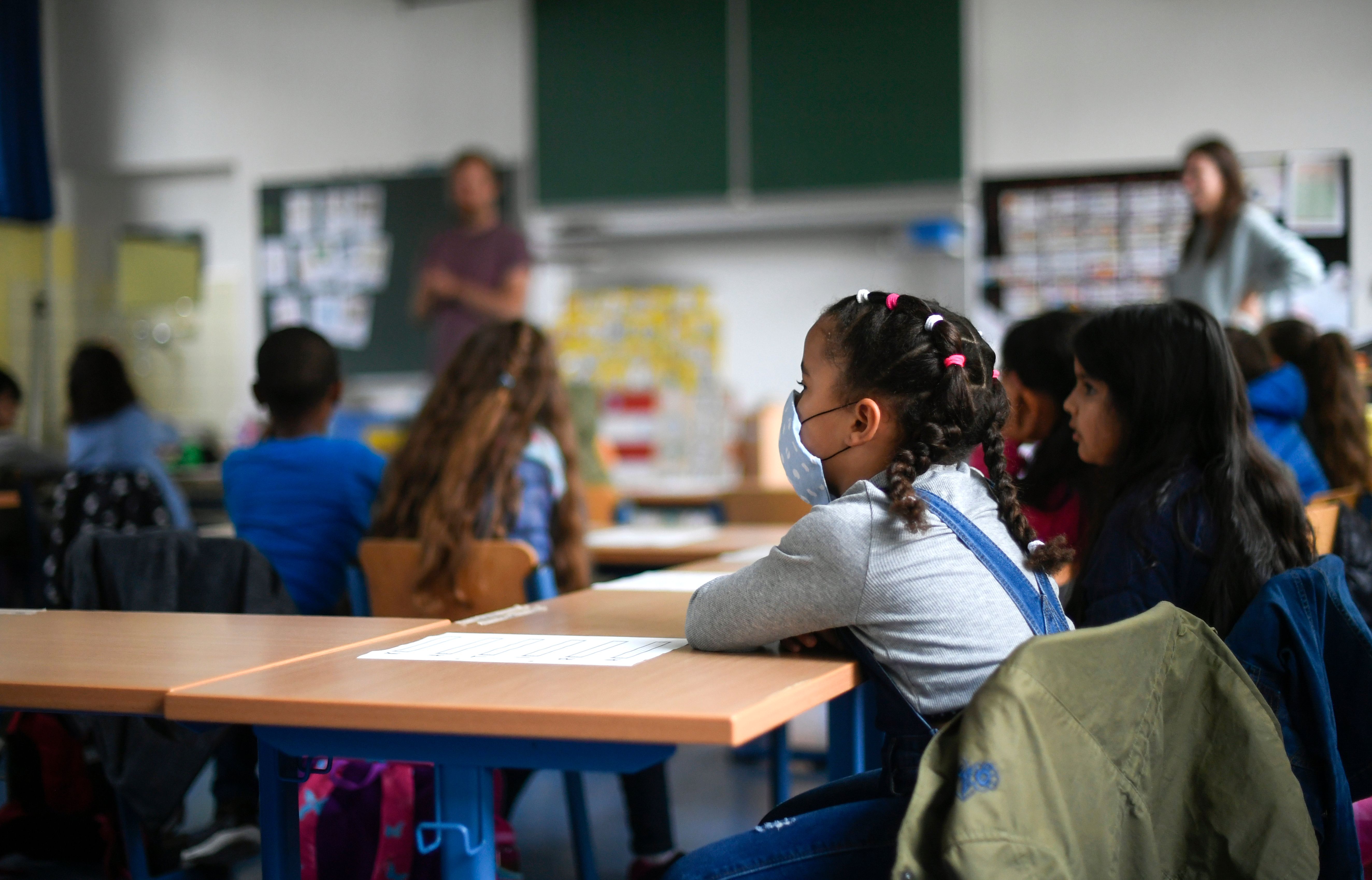 US Reports Show Racial Disparities in Kids With COVID-19

Murray said instead of handing out assignments this week, he is going to be spending the first week of school making calls and reaching out to each student individually.

"We've got phone numbers for the families," he said. "We've got most of the e-mails for parents, students."

Since mid-March, the district has also handed our nearly 4 million meals to hungry families. Now, the district said a new rule change by the federal government is going to restrict the amount of families they can help.

"Now because of a change in waiver from federal government, we can no longer supply to anyone who is not an OUSD student," said John Sasaki, district spokesperson.

Keeping Up In The Classroomcoronavirus