Skyrocketing gas prices are prompting more people in the Bay Area to switch to two wheels instead of four to get around.

More people are coming into the Motor Cafe in Campbell hoping to alleviate pain at the pumps.

“We’ve had people come in and say we are tired of high gas prices so we plan to use a motorcycle several days a week to offset the costs,” Brad Clausen, owner of the Motor Café. 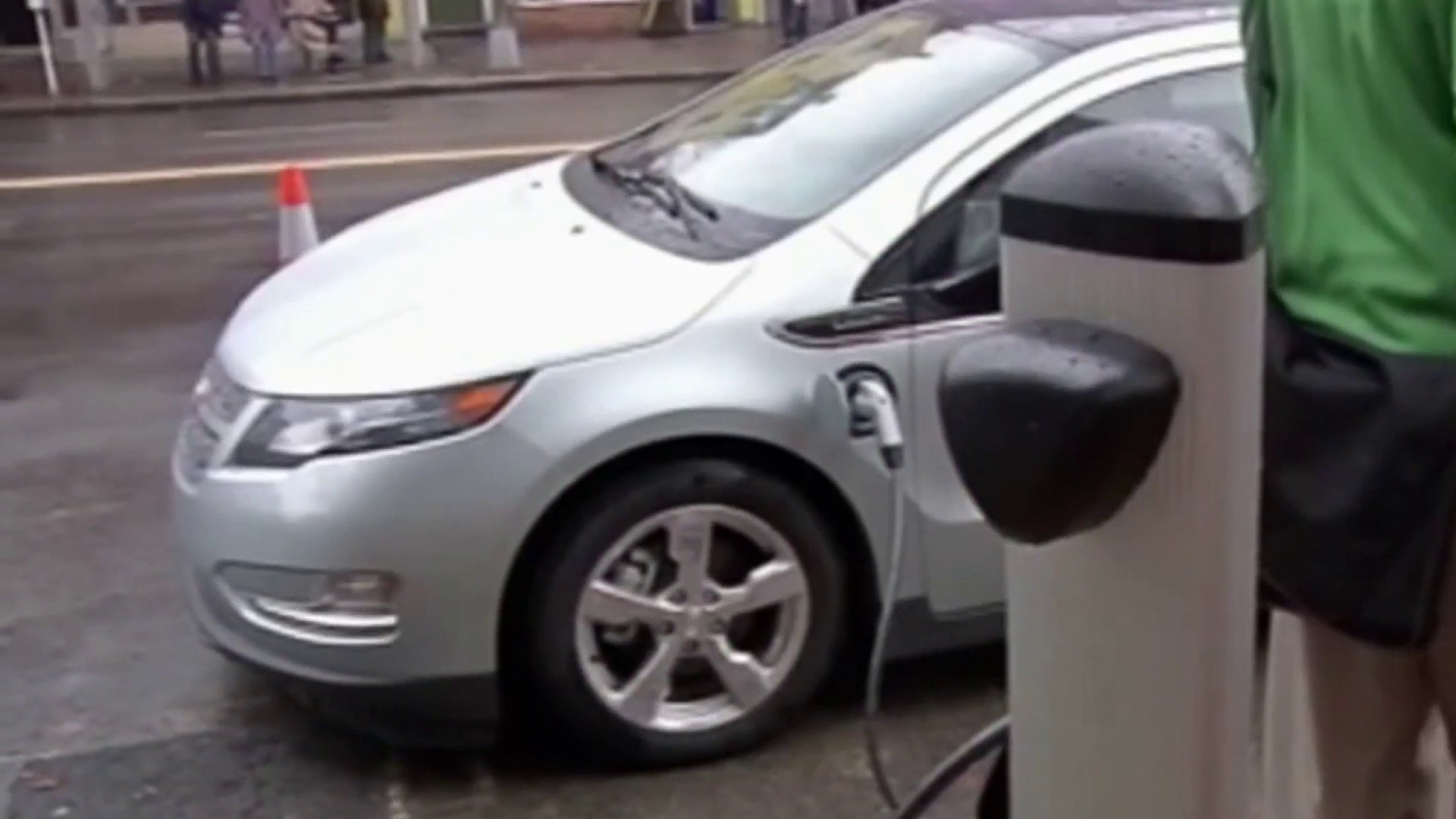 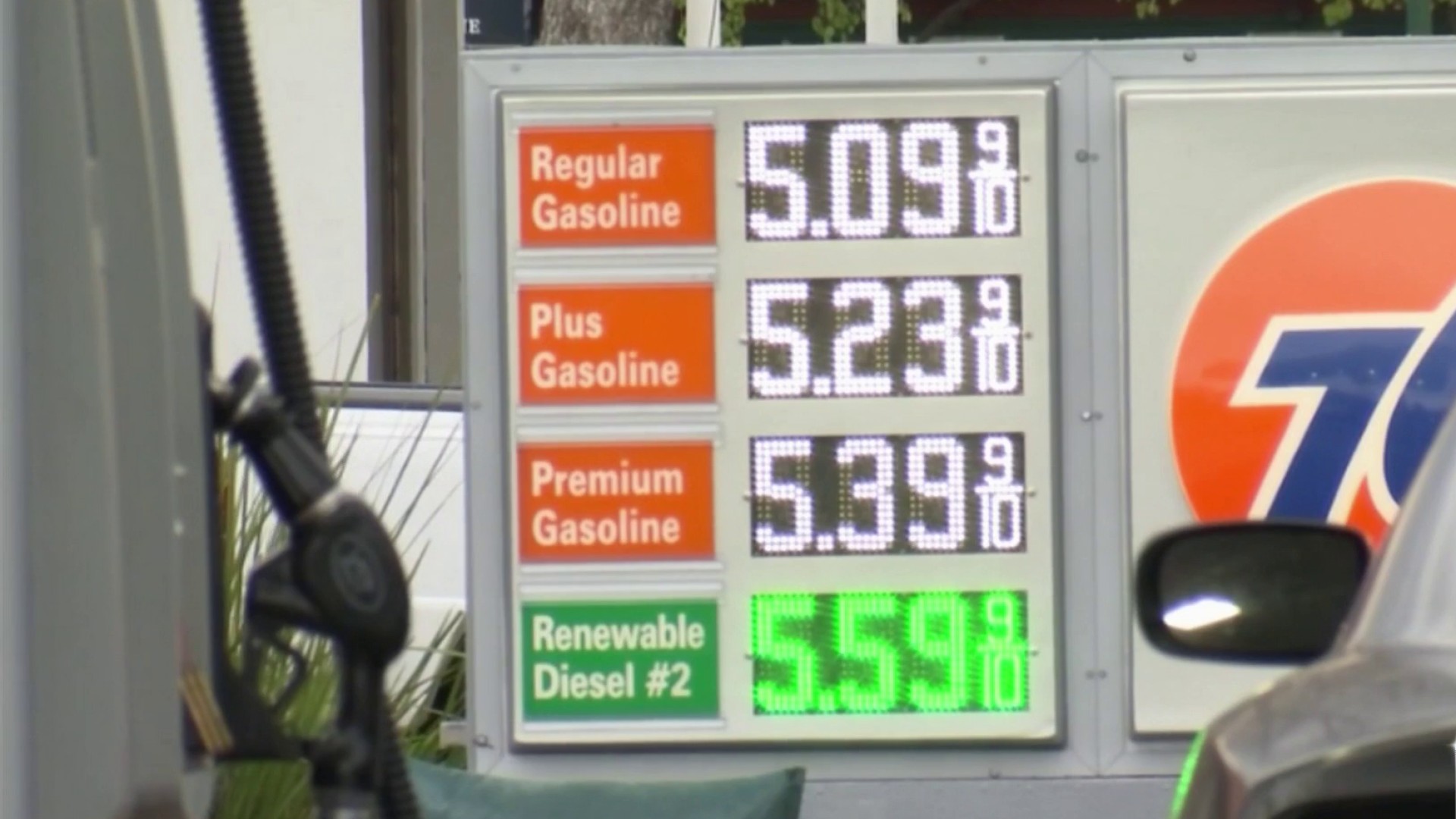 Sales of both new and used motorcycles are on the rise and with limited inventory, Clausen said he expects his shop to sell even more in the next few weeks.

The one difference now is for customers looking to buy a motorcycle are more interested in the commuter bikes.

Some models are getting as much as 80 miles a gallon.

“I recently bought a new motorcycle. He says using it instead of his truck has really paid off,” said Stephen Mantozouris of Pleasanton. “I cut my gas bill in half by riding my bike.”

And it’s not just motorcycles as more people are also buying electric bikes.

“We’ve had a lot of people calling or coming in asking about ebikes for work or to run errands because gas is so high,” said San Jose resident Melanie Hyland.

Hyland, who is also the owner of Hyland Family Bicycles in San Jose told NBC Bay Area Wednesday that she sold two e-bikes Wednesday. They range in cost from $1300 to $2000.

Those who talked with NBC Bay Area Wednesday said they purchased e-bikes or motorcycles and added it was a smart move to swerve away from the high price of gas.

Making It in the BaySan JoseCampbellmotorcycleselectric bikes