The 4,300-square-foot home in Mountain View's Waverly Park neighborhood was listed at $4.5 million

The Bay Area housing market is once again making headlines.

A Mountain View home sold in just six days for $1 million over its asking price.

The 4,300-square-foot home in Mountain View's Waverly Park neighborhood was listed at $4.5 million. It includes a main house and a guest house with a total of seven bedrooms between the two.

A home in Mountain View sold for $1 million over its asking price. Real estate agent Lisa Blackwell offers some insight on the sale and the Bay Area housing market in general.

Lamont, who was not the agent who sold the home, said it's an example of the Bay Area's hyper-competitive real estate market.

"We’ve gotten back to the point where the prices are going higher," Cormode said. "But that much over asking price is, yes, surprising is one word you can think of."

According to the California Association of Realtors, home sales in the Bay Area have increased 101% from a year ago, with a median price of almost $1.3 million. 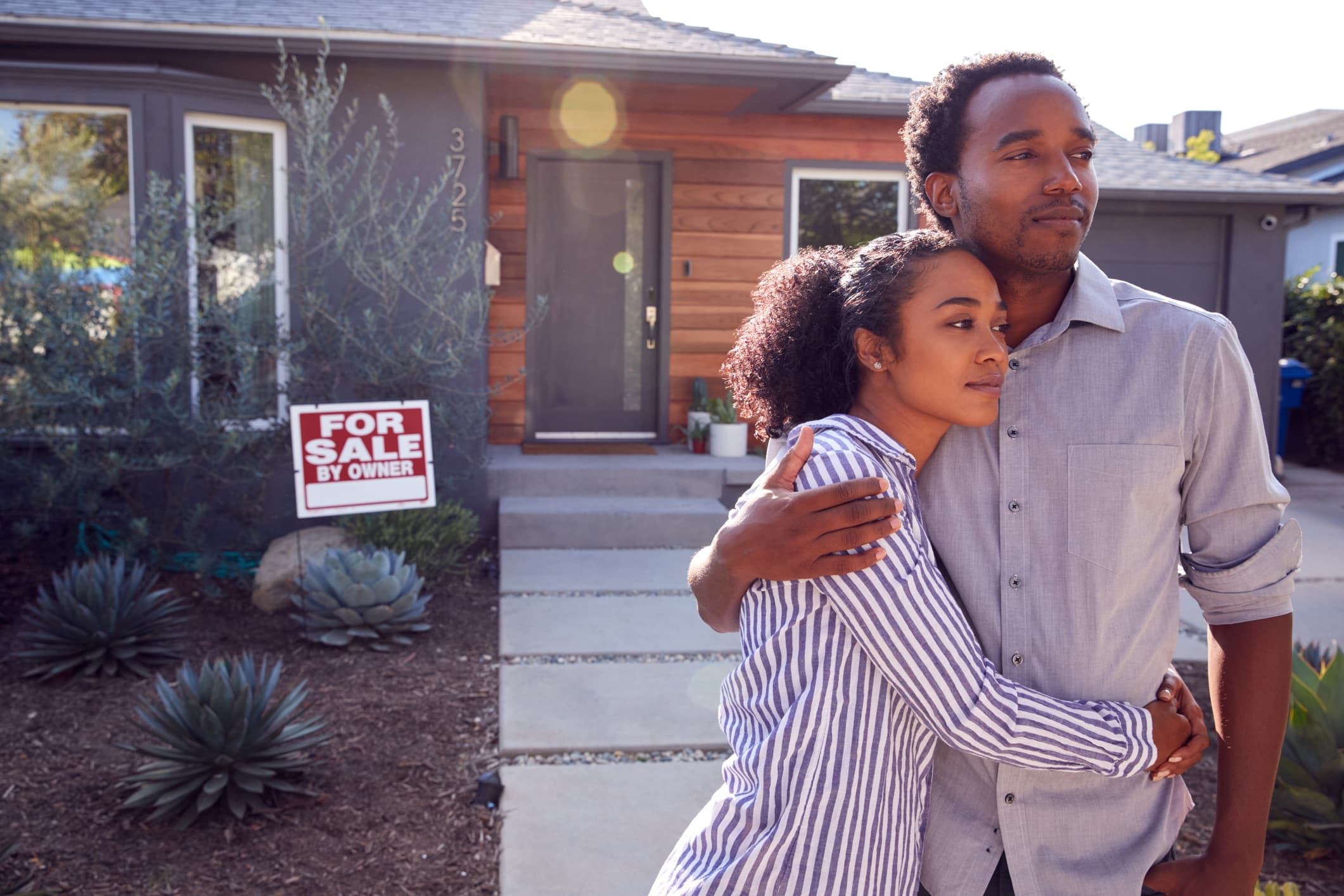 How to Avoid Overspending in This Hot Housing Market 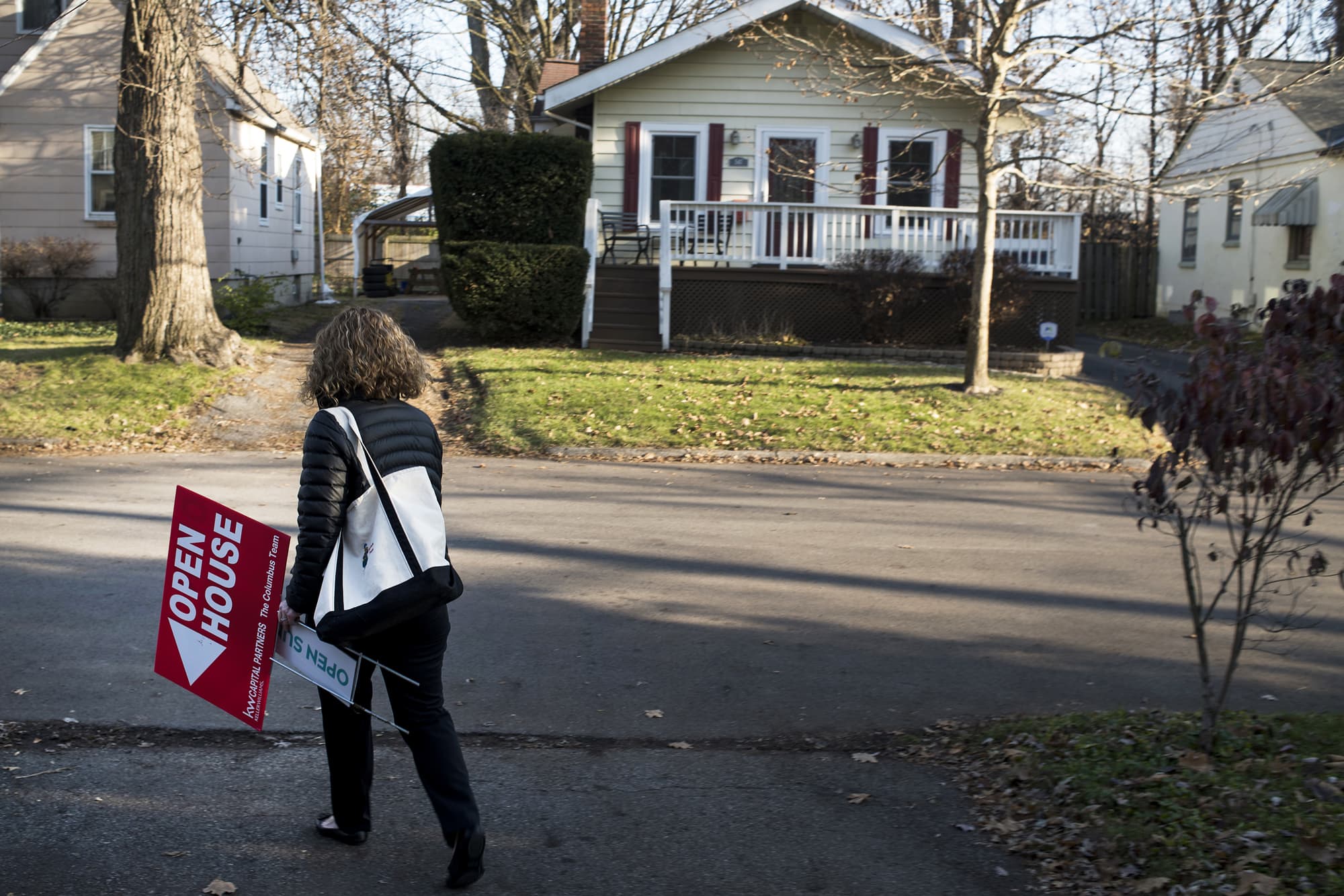 Many who qualify for those loans are getting beat out by cash buyers.

Experts recommend finding an experienced broker, and most importantly, being patient.

"I tell my clients, 'Don’t fall in love with any house,'" Lamont said. "You can fall in like with it, but if you don’t get it, you have to be able to brush yourself off and say, 'Darn it,' and move on to the next one."