PG&E to Pay $55 Million for Dixie and Kincade Wildfires

PG&E does not admit wrongdoing in the two settlements reached with prosecutors for last year’s Dixie Fire — one of the largest wildfires in California’s history — and the 2019 Kincade Fire in Sonoma County. The deals expedite damages payments to the hundreds of people whose homes were destroyed.

PG&E also will submit to five years of oversight by an independent monitor similar to the supervision it faced during five years of criminal probation after it was convicted for misconduct that contributed to its natural gas explosion that killed eight people in 2010.

PG&E, a 117-year-old company, generates about $20 billion in revenue annually while serving a 70,000-square-mile (181,300-square-kilometer) service area in the northern and central part of California that includes farmland, forests, big cities and the world’s technology hub in Silicon Valley. 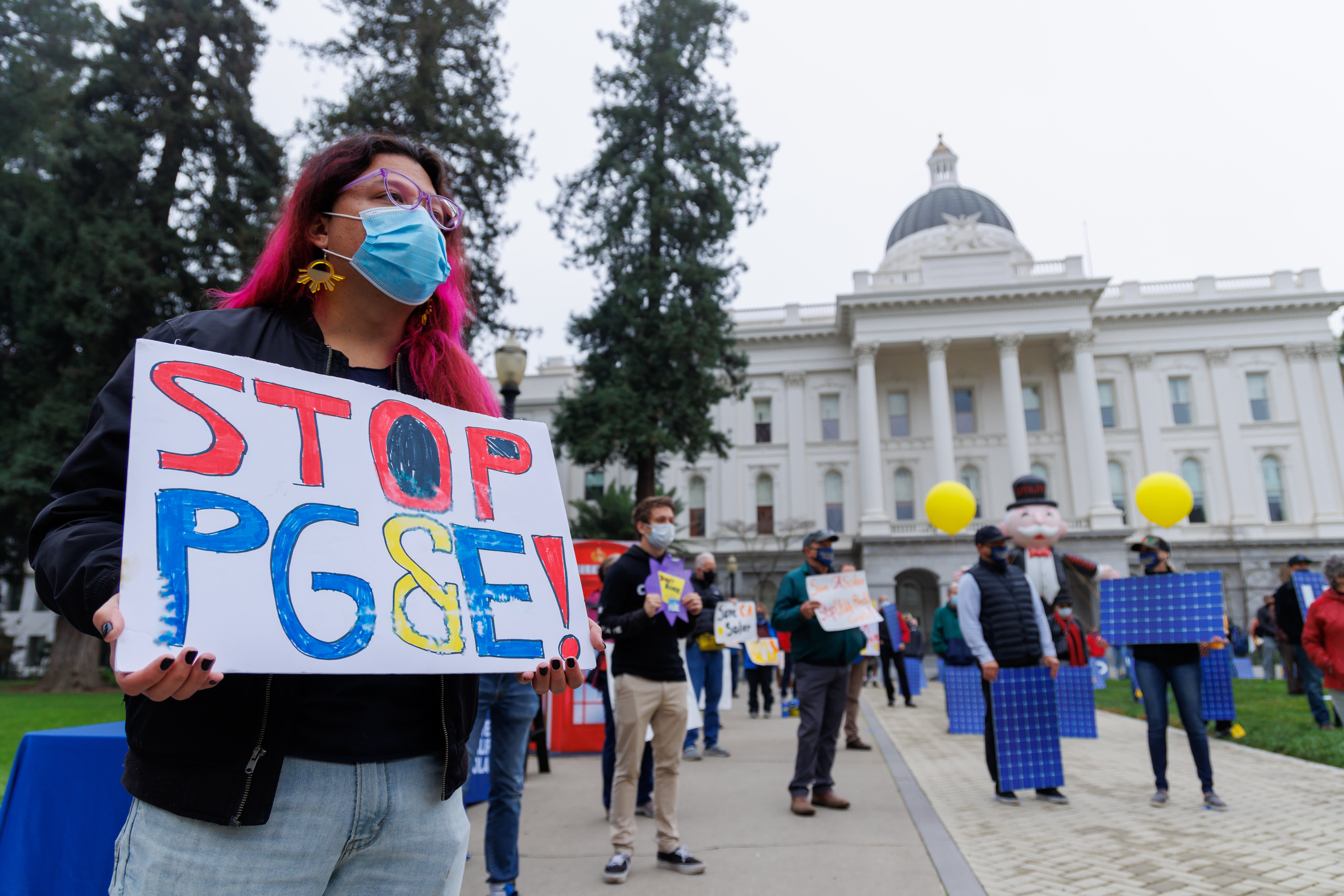 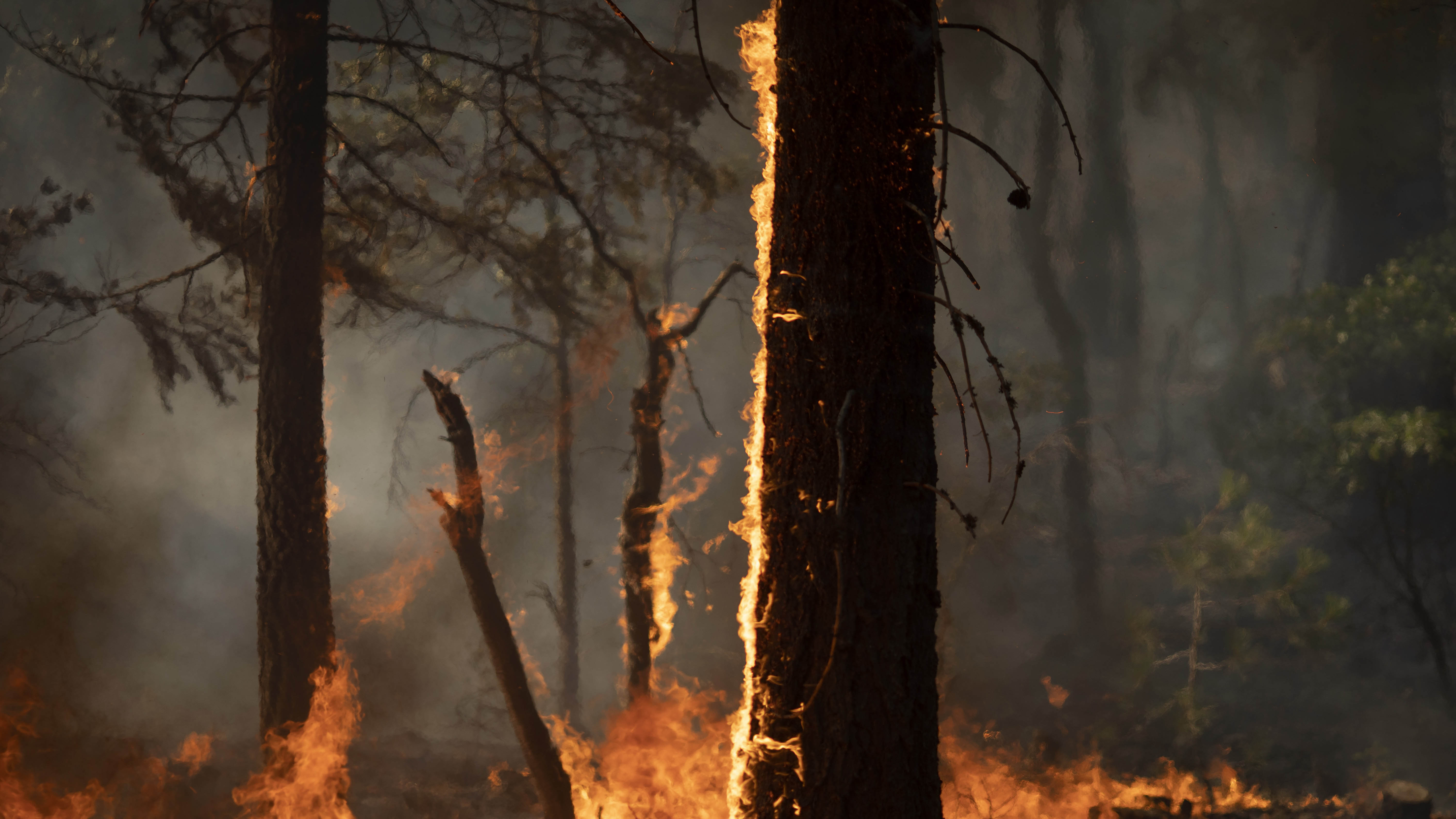