Part of the Bay Area Now in Worst Drought Category

A large portion of the Bay Area is now experiencing exceptional drought, the worst drought category in the U.S. Drought Monitor's report.

As of Thursday, sections of Marin, Sonoma, Napa, Solano, Contra Costa and Alameda counties were in the exceptional drought category. The rest of the Bay Area is in the extreme category, which is just one level below the exceptional category.

The two maps below show how drought conditions have intensified in just one week.

The entire state of California is experiencing some type of drought, ranging from moderate to exceptional.

California’s winter rain and snowfall was far below normal, and much of the snowmelt was absorbed by the dry ground rather than running off into rivers that fill reservoirs. 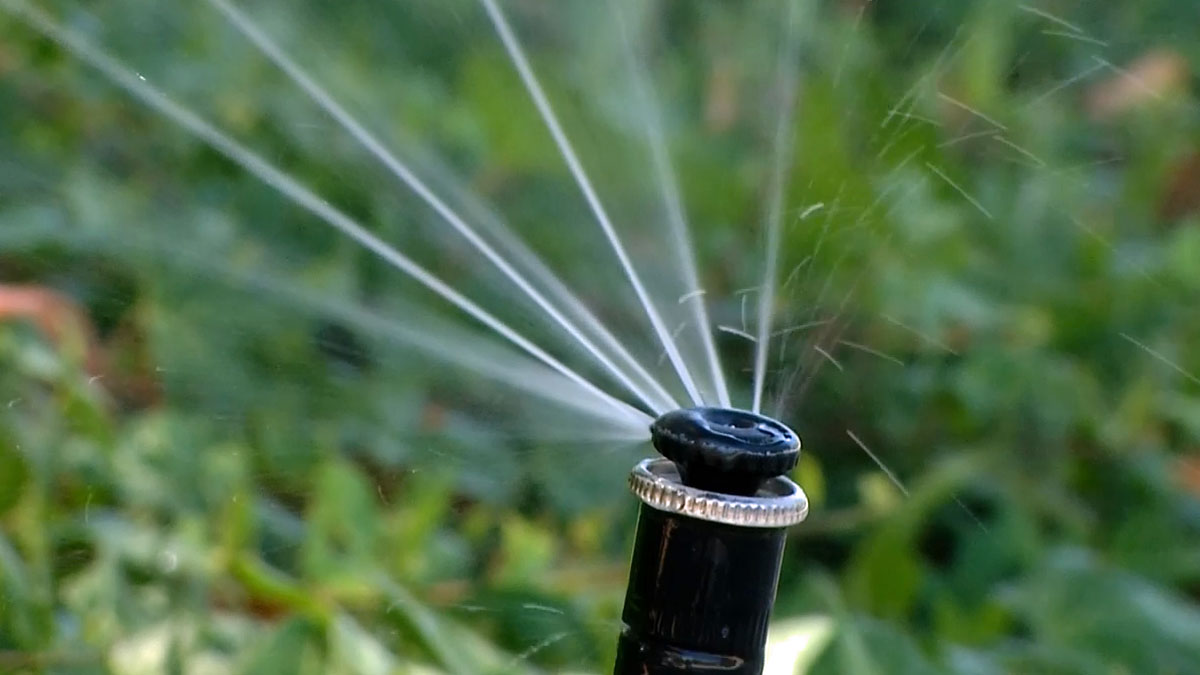 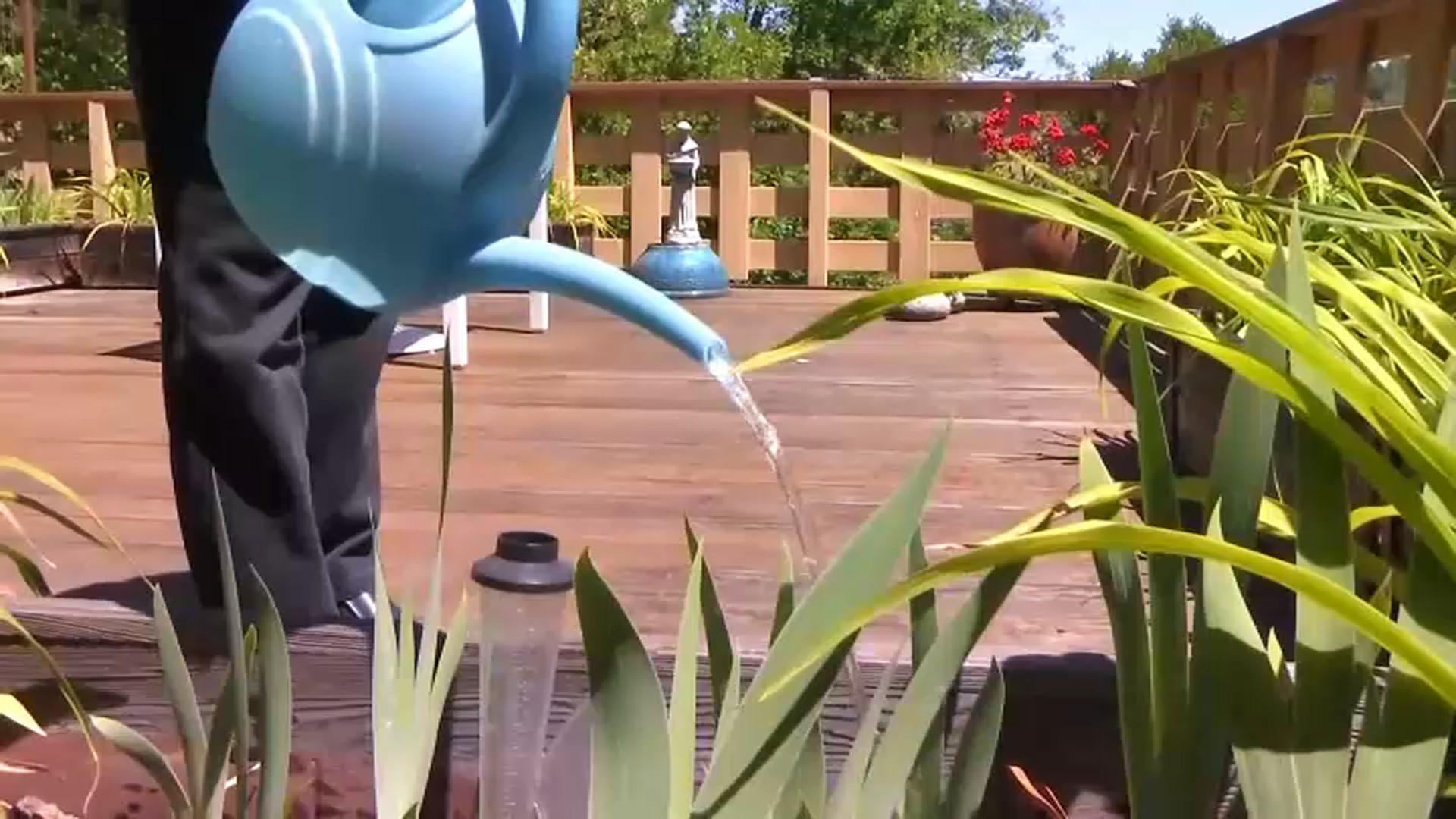 NBC Bay Area Meteorologist Kari Hall said exceptional drought presents a host of issues, including a year-round fire season and higher food prices due to a lack of water.