A man robbed of his watch outside his Redwood City home has police trying to figure out if it is part of a new trend.

This weekend's incident is alarming to law enforcement because armed robberies generally occur in larger cities.

Shawa in an interview with NBC Bay Area said he thinks the robbers followed him.

Home surveillance video shows Shawa driving up to his home in a white Mercedes. Not far behind was what appears to be a dark-colored BMW. Moments after Shawa pulled up next to his house, the BMW is seen pulling up next to him and two people get out.

A man robbed of his watch outside his Redwood City home has police trying to figure out if it is part of a new trend. Damian Trujillo reports.

The robbers appeared to have an assault rifle and demanded Shawa give up his watch.

"I panicked, hoping nobody got hurt and gave him my watch," Shawa said.

It was a Rolex, but the robbers wanted more.

But Shawa said the robbers did not realize his Swiss Shephard was also in the car. 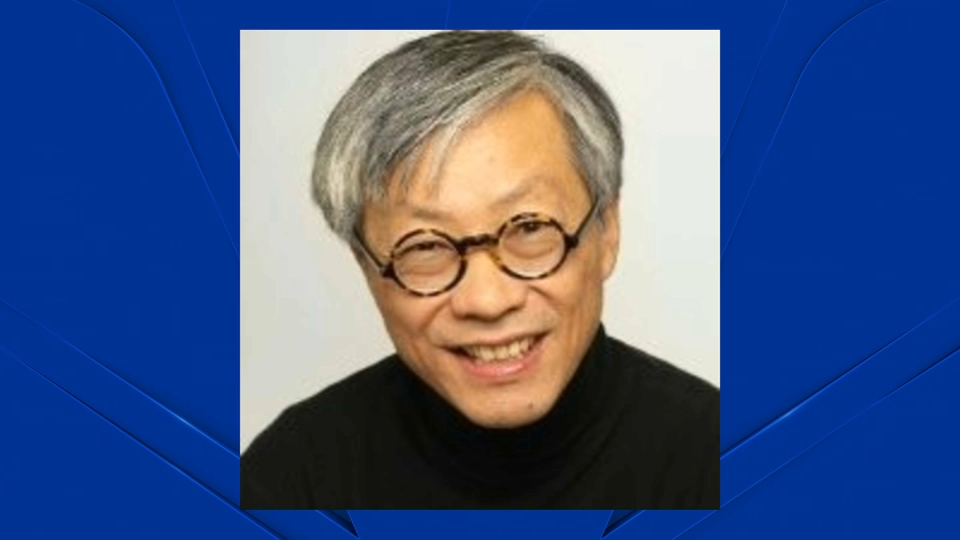 "By then the dog started acting up and they just jumped in the car and left," Shawa said. "Luckily he saved me."

The Redwood City Police Department in a statement confirmed the suspects used an assault rifle during the robbery.

What worries some in law enforcement is armed robberies generally occur in larger cities -- not suburban communities like quiet Redwood Shores. Shawa's home is roughly four miles from the freeway.

The attack also is not far from another high-profile robbery back in April.

In that case, students returning from prom at Woodside High School were robbed at gunpoint outside their home.

NBC Bay Area’s Raj Mathai spoke to Damian Trujillo for a closer look at his reporting about a man robbed of his watch outside his Redwood City.

On Saturday at the Danville Livery Shopping Center on Sycamore Valley Road, Sherry Allen ran outside along with her boss when they heard what ended up being gunfire.

Kris Simpson of the East Bay Flower Company said, “I looked out, he was standing in the parking lot holding on to his wrist and three guys just bolting just away from him. I went down to ask ‘are you guys OK?’ He said, ‘they ripped my watch right off my arm.”

This is the latest in a series of expensive watch robberies in Danville.

“While the two were taking the watch, a witness seeing this tried to intervene, the person standing lookout ultimately started pistol-whipping the victim,” said Danville Police Chief Allan Shields.

All three were armed and police said one of the guns went off, but no one was hit.

Police said criminals have become bolder because there is a growing belief that even if they are caught, they could be back out of jail in a matter of hours.