Described as a "grand modern Victorian," the five bedroom, five bathroom property at 376 San Carlos Street is currently listed by agents Justin Fichelson, who stars on the show, and Dirk Kinley for $3,250,000.

Bravo features a visual tour of the home with staged furniture accessories that Fichelson put in to help buyers visualize what their future home could look like. 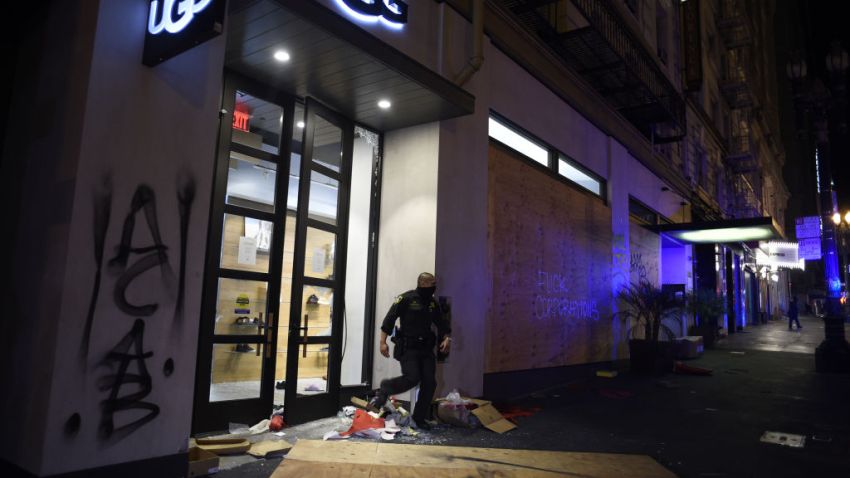 Reality television fans take note, though; if you book an appointment to see the home, Fichelson will not be the agent offering the tour.