Coyote Creek flood victims jammed a special meeting of the San Jose City Council Thursday looking for answers as to why they did not get warnings earlier and how the city is going to keep it from happening again.

Many residents found out about the flooding from first responders.

"Someone came to my door, knocked on my door at 9 o clock in the evening. It was a fireman in a boat," resident Mary Hegland said. "He said, 'We're evacuating. Jump in.' That was my fist notice from the city." 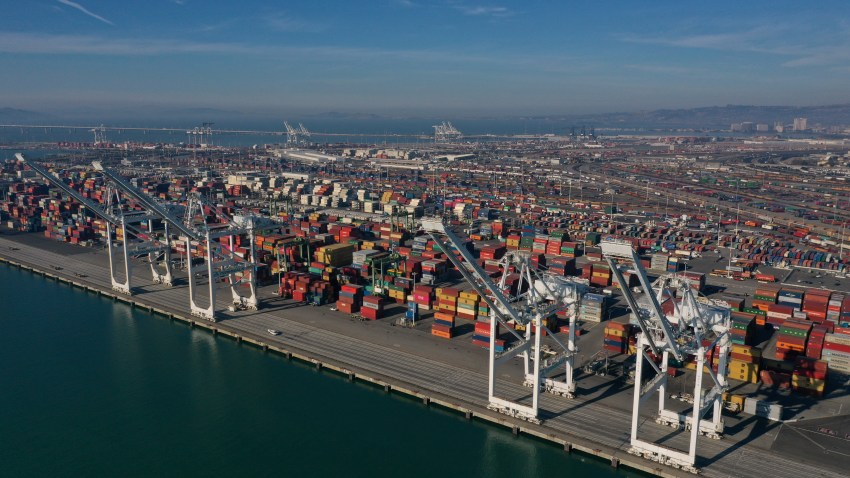 While residents demanded answers, finger pointing occurred earlier in the day between the city and water district. Both the city and Santa Clara Valley Water District on Thursday released dueling public memos regarding the floods.

"There's certainly areas we can improve," said Marty Grimes, Santa Clara Valley Water District spokesman. "The city also wants to work with us improving our communication in how to respond to these kind of incidents."

The water district stopped short of saying it made mistakes. But Mayor Sam Liccardo admits the city did not get it right.

"There are plenty of mistakes we made as a city," Liccardo said.

At Thursday's special council meeting, Liccardo was hoping to hear from water district hydrologists and engineers explain what went wrong and how to prevent flooding in the future. Among the plans moving forward: a three-tiered warning system where residents would know of impending flooding up to three days in advance.

Liccardo instead got the water district's government affairs director and a letter from the board chair. Neither mentioned accepting any blame. Later Thursday night, a water district representative didn't get into taking or pointing blame but rather pledged to work with the city.

"We'll address what happened this round at our public meetings," said Rick Callender, deputy administrator for the Santa Clara Valley Water District.

The city attorney fired back with his memo, saying the responsibility for creek maintenance related to flood control does not belong to the city or private property owners.

In addition to the meeting, dueling public memos were released earlier in the day by the city and Santa Clara Valley Water District.