The San Jose police officer who shot and killed a stabbing and carjacking suspect in East San Jose on Thursday was identified as Kevin Peters, a 12-year veteran of the department, a police spokeswoman said.

Peters, 37, gunned down the suspect, a 42-year-old man from San Diego, after the suspect allegedly rammed a patrol car at about 10:50 a.m. Thursday, police Sgt. Heather Randol said.

The suspect, whose name is being withheld by police, is alleged to have stabbed three victims in the 2100 block of Luz Avenue at about 10:35 a.m. that day and carjacked a fourth victim in the area of Jackson Avenue and Mabury Road, Randol said. 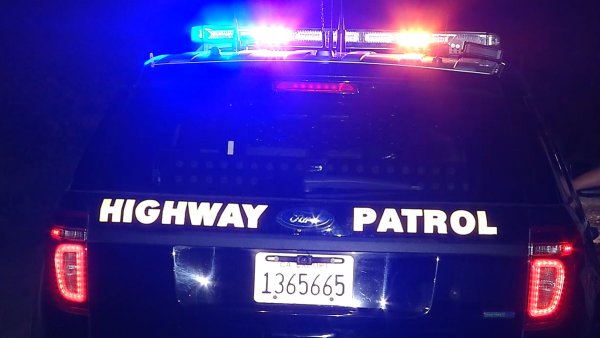 When officers attempted to stop the car, the suspect kept driving and with police in pursuit, he briefly drove the wrong way on Interstate Highway 680, Randol said.

The car chase ended when the suspect crashed into a patrol car and a parked vehicle in the 700 block of Kirk Glen Drive near Mabury, Randol said.

As officers moved in to arrest the suspect, Peters fired his gun and the suspect suffered at least one bullet wound, Randol said.

The stabbing victims each suffered serious injuries but are all expected to survive, Randol said.

San Jose police homicide detectives are investigating the officer-involved shooting, as is standard procedure, according to Randol.