The top 10 richest Silicon Valley moguls, all of whom are white men, are worth a combined $248.2 billion yet the number of Black women employed by 10 of the valley's largest tech companies is zero, according to a study out of San Jose State University.

The school's Human Rights Institute on Tuesday released a startling study on the income and wealth divide among the white, Black, Latino and Asian populations in Silicon Valley.

Dubbed the Silicon Valley Pain Index, the report shows stunning disparities in general income and wealth, high-tech employment, housing, education and poverty, with Black and Latino people being left far behind across the board. 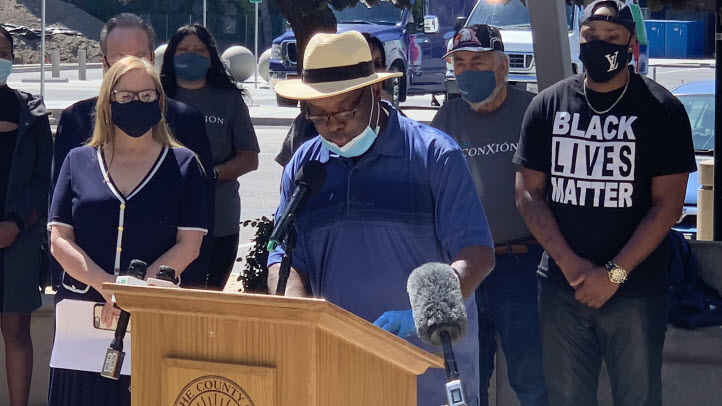 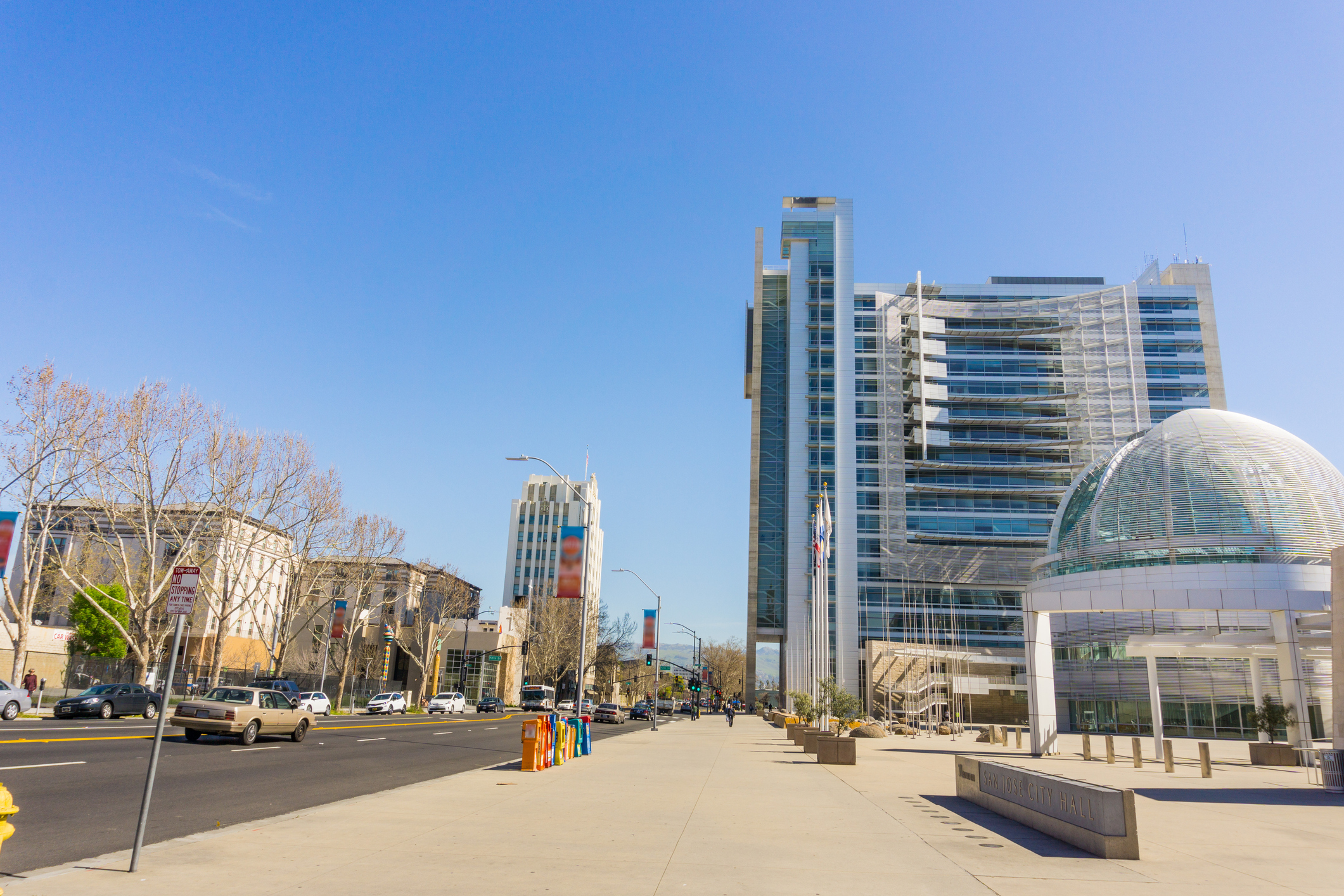 The professor said the disparities revealed in his study are systemic and start with a lack of equality in education. Myers-Lipton found Hispanics and Blacks in Silicon Valley experience much higher dropout rates than their white counterparts.

Rev. Jethroe Moore with the National Association for the Advancement of Colored People said the digital divide is very real and would like to see high-tech companies invest more in minority kids by helping them get internships and eventually hiring them.

Myers-Lipton said he plans to issue the Silicon Valley Pain Index every year to hold schools and businesses accountable for changing a broken system.

Here are more of the study's numbers that stand out:

Here's a look at the full report: